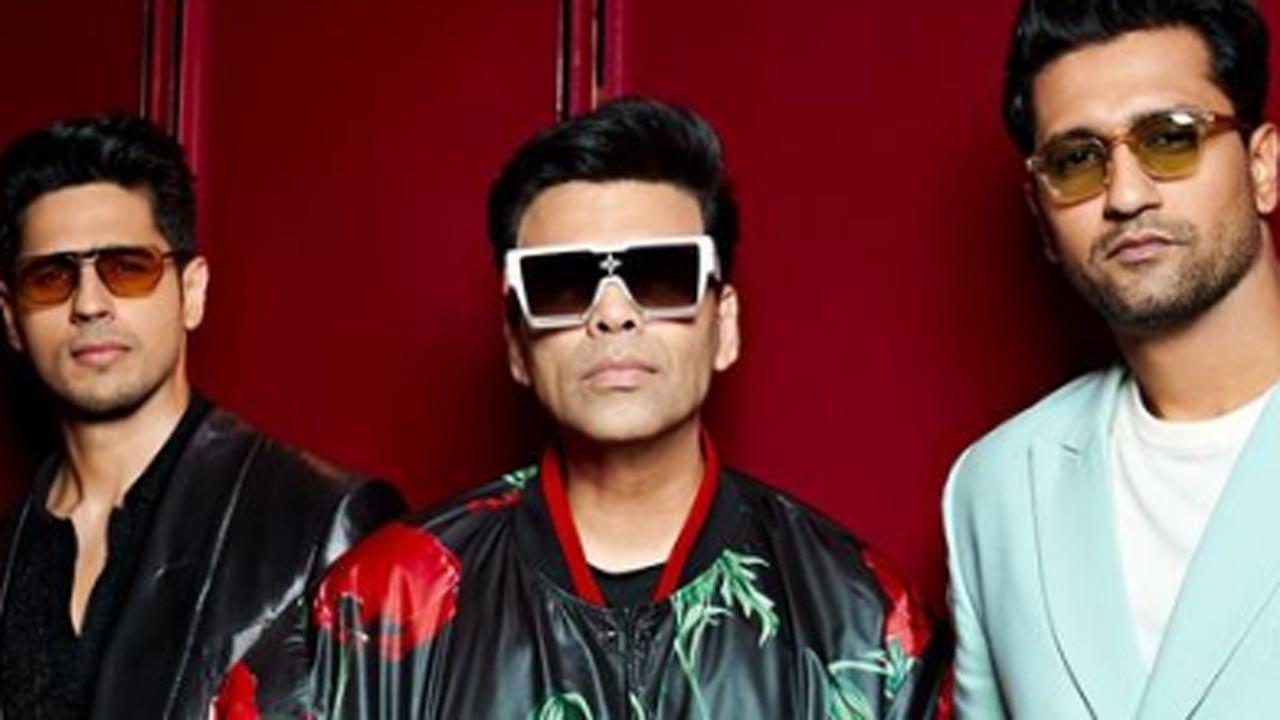 
Bollywood stars Vicky Kaushal and Sidharth Malhotra totally graced the latest 'Punjabi-Munde' edition episode of Koffee with Karan Season 7 and revealed some interesting details about their love lives. Bollywood actor Vicky Kaushal talked about his wedding and life after his marriage with Katrina Kaif on Karan's show. In the episode, Karan asked Vicky how it feels to be married to Katrina Kaif.

In response to the question, Vicky revealed, "It actually does feel great. I really truly do feel settled. It's a very beautiful feeling to kind of have that companion. And I just feel truly lucky to just find that in her - life partner. She is a wonderful soul and one of the wisest and the most compassionate person I have ever come across."

He further went on saying, "I really learn from her a lot and she really grounds me. She is like a mirror to me. She would state out hard facts which I need to know and hear. And you always need that person with you. I truly feel fortunate to have her as my life partner."

KJo aka Karan Johar further went and asked the 'URI' star if he had ever imagined that he would marry Katrina one day, Vicky further went and answered, "Whatever happened last season on this couch--it was really my moment to know that she knows about me. We had never met before that." Not just this! Recalling events from the wedding, the star also shared how amidst the fanfare of their dream-like wedding, memes and funny tweets that were widely shared did not escape his attention, "We had a blast reading those messages. Some of the most random things were being said...Something about drones being shot down." Vicky added.

From drones being used for security to Vicky making a helicopter entry. The bizarreness of this random news and even that of 'drones being shot down' at the wedding only motivated the groom to say one thing. In the previous season of 'Koffee With Karan', actor Katrina Kaif stated, that she might look good with Vicky Kaushal, in response to it, the 'Bhoot: Part 1' actor gave a surprising reaction when he arrived at the Koffee couch with actor Ayushmann Khurrana.As they say, the rest is history.

Vicky and Katrina after being in a secret relationship for quite a long time tied the knot on December 9, 2021, in Rajasthan. 'Koffee With Karan Season 7' premieres new episodes every Thursday at 12 am exclusively on Disney+ Hotstar.

Next Story : Did Sidharth Malhotra, Kiara Advani confirm their relationship on Koffee with Karan 7?