Pankaj Tripathi: Not many know about juvenile justice system

Reprising his lawyer role for Criminal Justice 3, Pankaj says series will educate audience about under-age crimes and how they affect families of accused 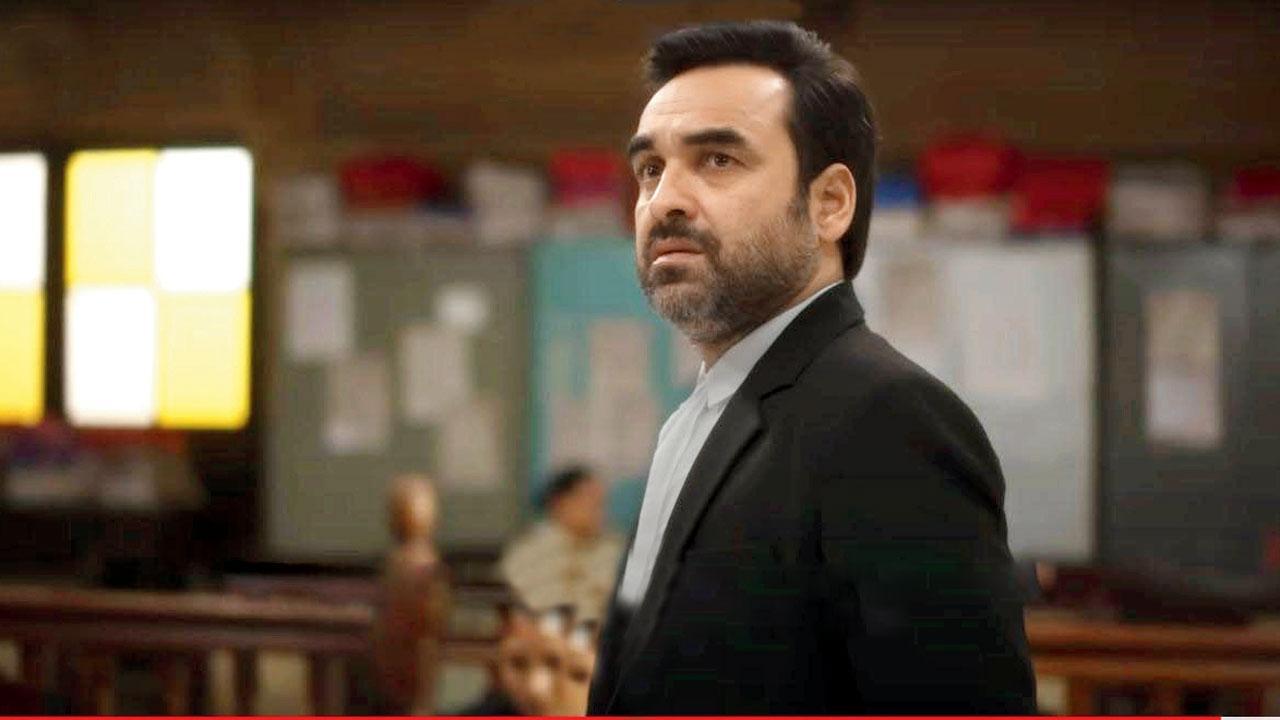 The third season will drop online on August 26


The first two seasons of Criminal Justice, critically acclaimed as they were, had the foundation laid out — they were adapted from the 2008 British television series of the same name. What sets the third instalment, Criminal Justice: Adhura Sach, apart is that it is an original story. This time around, Pankaj Tripathi aka Madhav Mishra takes on the case of Mukul Ahuja, a teenager who is accused of killing his child actor-sister. Through the Disney+ Hotstar offering, director Rohan Sippy trains the focus on India’s juvenile justice system. “Not many people know about the juvenile justice system and its functioning.

So, the series, besides being a gripping plot, will educate the audience about this system. When a child gets caught, his family and then, the society come into the picture. It’s an interesting [look] at how society impacts a family and a child,” says Tripathi, always happy to reprise his lawyer role.

Becoming Madhav Mishra, who hides a sharp mind behind his bumbling and clumsy ways, comes easy to the actor. “I completely relate to Madhav,” he says, gleefully. Like his character, Tripathi was an underdog in his initial years in the industry. “I was Madhav Mishra at the beginning of my career, and wanted to make it big in Bollywood. I relate to his happiness, cunningness and sorrows. Even when I was performing, Rohan used to tell the team and writers, ‘Let him do it on his own. He knows Madhav Mishra better than any of us here.’”

The upcoming season, produced by Applause Entertainment and BBC Studios, also features Shweta Basu Prasad, Swastika Mukherjee, Purab Kohli and Aditya Gupta in key roles. For the actor, sharing screen space with Basu was a delight. “I used to sit and watch Shweta because she speaks so gracefully. It made me think that as a lawyer, I should lose against her. Shweta’s character is sleek and graceful, whereas Madhav is clumsy and all over the place.”

Also Read: Pankaj Tripathi: If there was no OTT, I wouldn't have got any reach

Next Story : Independence Day Special! Shriya Pilgaonkar: It's a good day to reflect on what the national anthem and Vande mataram mean