With wit and humour by his side, the uncanny lawyer Madhav Mishra, reprised by Pankaj Tripathi returns for the third installment of Criminal Justice along with Shweta Basu Prasad, Swastika Mukherjee, Purab Kohli, Aditya Gupta, Deshna Dugad and Gaurav Gera 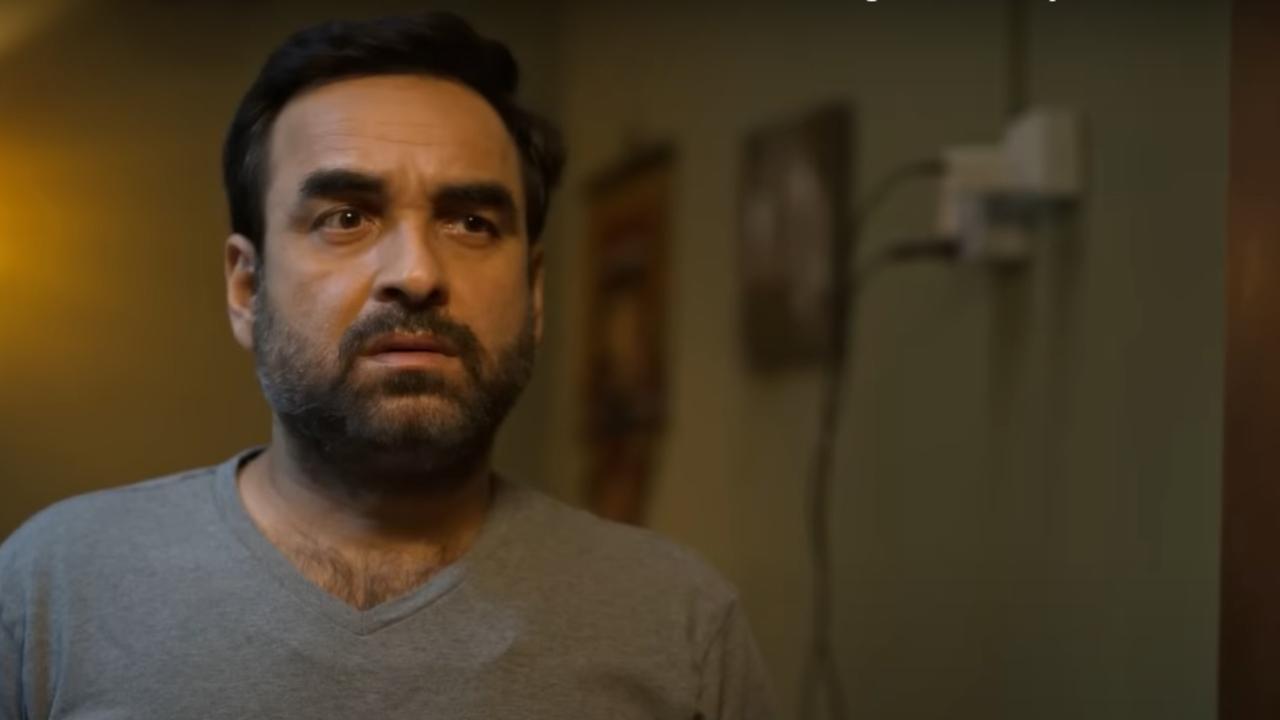 
Madhav Mishra, silver medalist, LLB is back with his toughest case because seedha ya simple inke syllabus mein hai hi nahi! The fan-favorite and critically acclaimed show is back with a twisted case at hand: the death of a popular child star Zara Ahuja, and the prime suspect of her murder - her own brother, Mukul Ahuja. Disney+ Hotstar releases the trailer of the most-awaited Rohan Sippy directorial, Hotstar Specials’ Criminal Justice: Adhura Sach, produced by Applause Entertainment in association with BBC Studios on August 26, 2022.

With wit and humour by his side, the uncanny lawyer Madhav Mishra, reprised by Pankaj Tripathi returns for the third installment of Criminal Justice along with Shweta Basu Prasad, Swastika Mukherjee, Purab Kohli, Aditya Gupta, Deshna Dugad and Gaurav Gera. Will Madhav Mishra be able to put aside his own doubts and inhibitions about his client? Viewers will find answers to this, and more, very soon!

Also Read: Pankaj Tripathi: If there was no OTT, I wouldn't have got any reach

Director Rohan Sippy, who hails the series for a second time, said, “Criminal Justice has already proven its immense potential in reaching the hearts of audiences on Disney+ Hotstar. With this season, we set out to make the show bigger and better with visual spectacles. This season, we see Madhav Mishra come face-to-face with a strong-willed lawyer, Lekha, who keeps him on his toes constantly. I’m excited to see how audiences will receive this brand new season”

Actor Pankaj Tripathi, decoding Madhav Mishra's essence, said, “What makes Madhav Mishra relatable to audiences is that he comes across as everybody’s lawyer. His ability to simplify difficult concepts makes the one who is seeking counsel at ease. In Criminal Justice: Adhura Sach, he becomes a versatile lawyer taking on different tasks for the client whose intent he’s unsure of. I’m extremely happy to come back as Madhav Mishra in the brand new season of Criminal Justice on Disney+ Hotstar.”

Actor Shweta Basu Prasad who opposes Madhav Mishra in the court as Assistant Public Prosecutor Lekha, said, “Criminal Justice has always fascinated me as a series with its brilliant craft of storytelling. Getting to be a part of this legacy is extremely exciting. I wrote a backstory to understand the various facets of my character and discover her responses to Madhav Mishra. I made it a discipline to read the script every evening between 6-8 for about 20-25 days, by the time I was on set I had read the script about 150 times. This is the second time I’m working with Pankaj Tripathi, and he is a walking masterclass on sets and one of the most graceful co-stars I have had..”