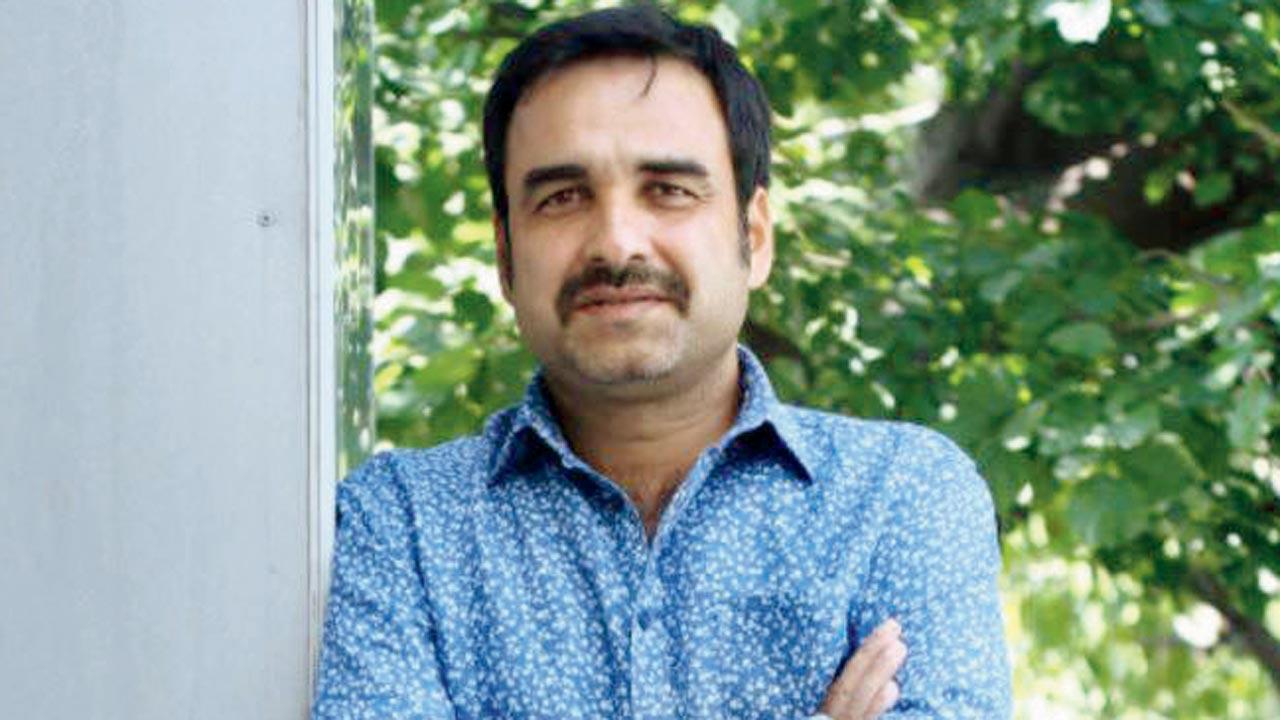 
One to always root for the underdog, Pankaj Tripathi ensures that it reflects in his selection of scripts. Since the digital release of his 2021 comedy-drama Kaagaz, which sees him play a common man declared to be dead on paper by the government, the actor insists on taking up stories of unsung and understated heroes on the big screen. Up next, he has Srijit Mukherji’s Sherdil, also starring Neeraj Kabi and Sayani Gupta.

Inspired by the real events that took place in Pilibhit Tiger Reserve, Sherdil revolves around people who would often leave their elderly family members for tigers to prey on, and then claim compensation from the administration. “I play the role of Gangaram, who decides to give up his life to provide for his family as they are suffering in abject poverty. This is the real-life story of a farmer, who attempts to do the same for his family, and what follows are a series of interesting and enlightening events,” says Tripathi, adding that he hopes the underdog story catches the attention of viewers across the country. “After doing Kaagaz, I feel responsible as an actor to take such stories to the big screen. I hope to do more such meaningful [stories] that impact cinema in the future as well,” he adds.

Next Story : Have you heard? Role recall for Janhvi Kapoor and Sidharth Sengupta