Raj and DK on 'The Family Man 2': Forever indebted to our fabulous cast and crew

The ten-episodic series, which released in 2019, received critical acclaim and became one of the most talked about shows of the year. 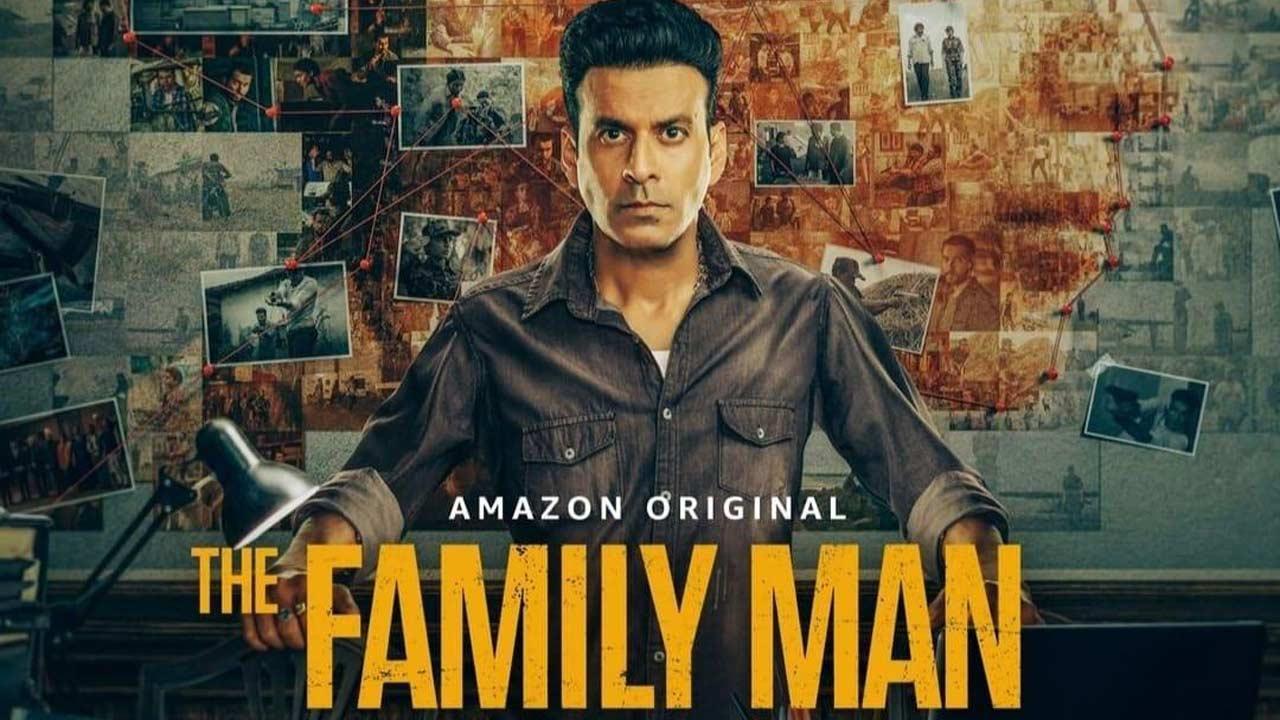 
Filmmaker duo Raj Nidimoru and Krishna DK on Thursday penned a long note on social media, describing the challenges of creating the second season of their acclaimed series 'The Family Man' while being surrounded by loss and suffering due to the coronavirus pandemic. The second season will see actor Manoj Bajpayee's Srikant Tiwari pitted against a new and powerful adversary, Raaji, played by South star Samantha Akkineni.

Hours before the show's premiere on Amazon Prime Video, the director duo posted a note for the fans of the espionage thriller-comedy.

"Every filmmaker has a tale to tell at the end of every project about its highs and lows. For us, 'The Family Man' season two has proved to be our most challenging project yet.

"These are difficult times for all of us. There isn't anyone amongst us untouched by loss and suffering. While we mourn the tragic loss of lives, we are grateful for the heroic actions and courage of the frontline workers and everyone working tirelessly to provide aid during these times," Nidimoru and DK wrote.

The ten-episodic series, which released in 2019, received critical acclaim and became one of the most talked about shows of the year.

Despite production hassles due to the lockdown last year and delay in its release, "The Family Man" continued to stay relevant, without the buzz losing its steam.

Nidimoru and DK wrote that working throughout the pandemic was a challenge for the entire cast and crew and people overcame enormous personal difficulties to deliver the much awaited season two.

"For all of us, staying positive and optimistic has possibly been the hardest. The only thing that has kept us going through all of it is the constant love and appreciation (and the constant pressure) that we have received from every one of you.

"Having worked through a pandemic and two lockdowns, we are forever indebted to our fabulous cast, crew and Prime Video team who have persevered through it all."

The filmmaker duo said they will forever remain "humbled" by all the love the team has received for the show.

"Season two drops at midnight. And one thing is overwhelmingly clear: The Family Man now belongs to you, the audience, and all its fans."

"The Family Man" season two was scheduled to return earlier this year but it was postponed following the controversy around the streaming platform's shows 'Tandav' and 'Mirzapur'.

Last month, Rajya Sabha member and MDMK leader Vaiko wrote a letter to the Information and Broadcasting Minister Prakash Javadekar to stop the broadcast of the series for showing Tamilians in a negative light.

Naam Tamilar Katchi (NTK) Founder Seeman too had demanded a ban on the show for portraying Tamils as vicious and the Liberation Tiger for Tamil Eelam (LTTE) as terrorists.

In a statement last week, Nidimoru and DK had said they respect the sentiments of Tamil people and have come up with "a sensitive, balanced, and riveting story" in the second season of the show.

Also Read: 'The Family Man 2': The new promo of the show will leave you in splits

Next Story : Sharad Kelkar on playing Arvind in The Family Man 2: My character can’t be called a homewrecker