From 'Satya' to 'The Family Man', here are five perfect crime-thrillers by Manoj Bajpayee

We have picked some outstanding performances by Manoj Bajpayee which prove to be the perfect choice for all the crime-thriller fans out there! 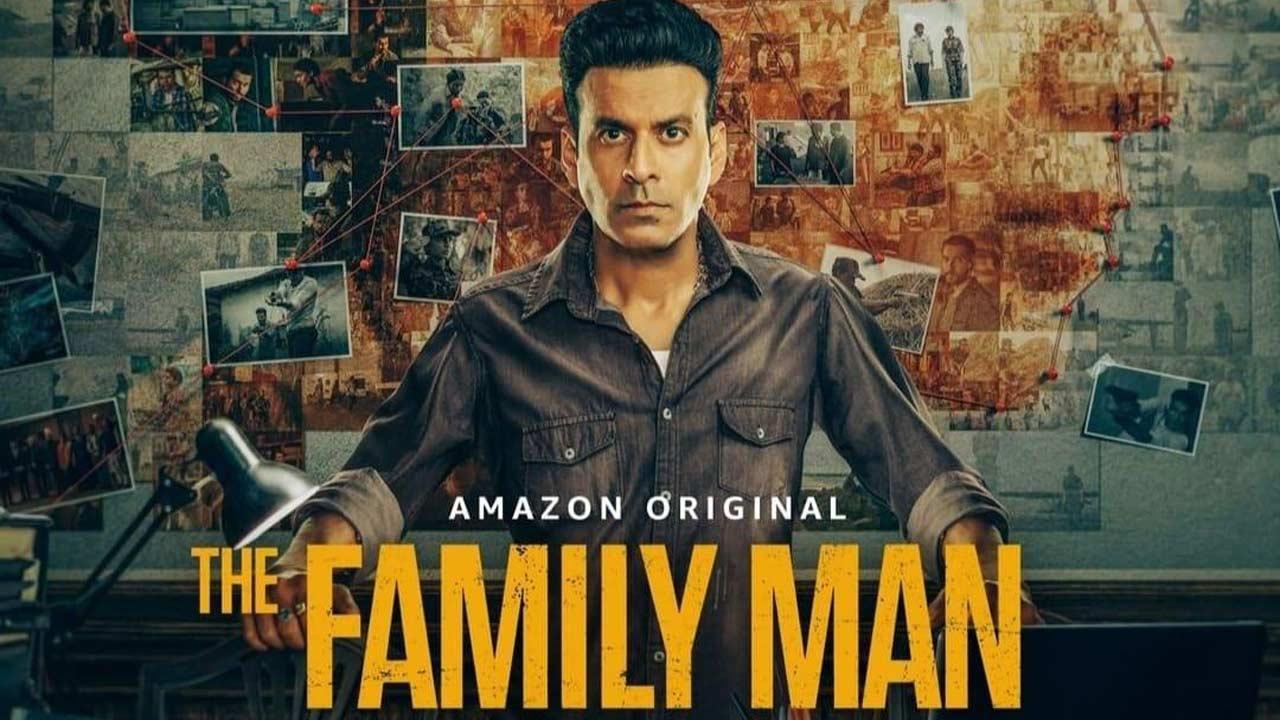 
Over the years, Manoj Bajpayee has proved his mettle as an actor. Be it comedy, drama or an action thriller, Manoj has time and again given cinephiles a performance that they will cherish forever. While there’s no denying that Manoj is one of the most versatile actors in the industry, it won’t be wrong to say that the actor has a stronghold on the crime-thriller genre. Now as the actor is gearing up for the release of the new season of crime-thriller 'The Family Man', where he reprises his role as Srikant Tiwari, we take a look at some of Manoj Bajpayee’s impressive movies in the genre.

Directed by Ram Gopal Varma, 'Satya' was Manoj Bajpayee’s big break. The film, which was based on the lives of Mumbai’s underworld, received plaudits from critics and audiences alike. The film was regarded as one of the most realistic portrayals of Indian gangsters and paved the way for future ‘gangster films’ in India. Manoj Bajpayee as Bhiku Mhatre, a gangster, stole the show and went on to become the poster boy for gangster films. After all, Mumbai ka King Kaun, Bhiku Mhatre? This guns-and-gangs saga not only introduced the world to the brilliant acting of Manoj Bajpayee (and he won the National Award for the same) but also made him a dance icon (Remember Sapno Mein Milti Hai?)

Also Read: Manoj Bajpayee on The Family Man 2: Here to tell a story, not to offend anyone

'Gangs of Wasseypur' was a dark comedy crime film starring an ensemble cast, featuring Manoj Bajpayee, Richa Chadda, Reema Sen, Piyush Mishra, Nawazuddin Siddiqui, Pankaj Tripathi, Huma Qureshi, and Tigmanshu Dhulia, among others. Based on the coal-mafia of Dhanbad and vengeance between three crime families, 'Gangs of Wasseypur' was a cult hit of 2012. The ensemble cast of such talented actors couldn’t diminish the talent of Manoj Bajpayee who stood out as Sardar Khan in the film.

Once again donning the hat of a gangster, Manoj Bajpayee turned Zubair Imtiaz Haksar for director Sanjay Gupta’s 'Shootout at Wadala' (2013). Manoj as a menacing Zubair was nothing short of phenomenal in the film and once again proved that when it comes to crime dramas and crime-thrillers, no one does it better than him.

Making a shift from playing a gangster to catching one, Manoj Bajpayee played the role of a senior analyst in the fictional Threat Analysis and Surveillance Cell (TASC) in Amazon Prime Video’s Original Series 'The Family Man'. Directed by Raj and DK, Srikant is seen fighting terrorists on the field while hiding the real nature of his jobs from his two kids. The gripping story and power-packed action sequences are elevated by Manoj’s acting who fits perfectly in the character. The new season, which will stream from June 4, 2021, will see Srikant Tiwari battle an even deadlier nemesis.

Starring Manoj Bajpayee, Prachi Desai and Arjun Mathur, 'Silence...Can You Hear It?' is a thriller film that revolves around the mysterious disappearance of a woman. Manoj played the role of a police inspector, entrusted with the job of finding the missing woman. The murder mystery, currently streaming on Zee5, will give you goosebumps and keeps you on the edge of the seats with its twists and turns. Needless to say, Manoj Bajpayee shines as ACP Avinash Verma in this film.

There’s no way we can limit Manoj Bajpayee’s talent to just five films. So apart from the above-mentioned titles, don’t forget to check out his other brilliant acts in Naam Shabana, Aiyaari, Mrs Serial Killer, Sarkaar 3 and do not miss The Family Man’s new season from June 4, 2021, on Amazon Prime Video.

Next Story : Pranutan reveals her look in music video of 'Kaise hum bataye'