Samara Tijori: Sujoy sir is the mentor I need 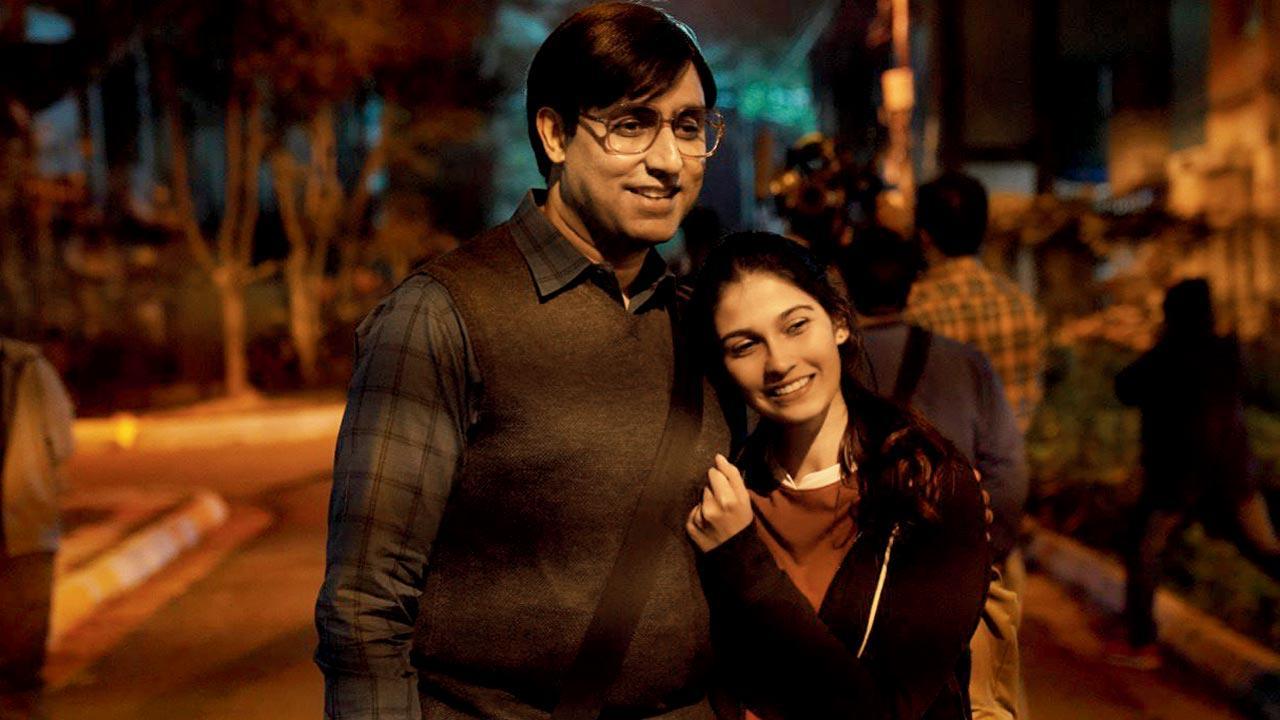 A still from Bob Biswas


Ten pages into the script of Bob Biswas, Samara Tijori knew that Sujoy Ghosh’s story ticked all the right check-boxes. As a crime thriller buff, the genre, characters and the film’s milieu spoke to her deeply. “It was a layered character and it’s not an easy role to [nab]. When you are about to make a debut, people give you all kinds of suggestions. They won’t tell you to not do a film, but they will recommend that you think twice. [People often told me to] launch with a love story. I listen to everyone, but make my own choices,” says Deepak Tijori’s daughter, who didn’t let her father as much as read the script. “I told him the entire story, but didn’t let him read the script. Before I began narrating it, I told him I would do it, regardless of what he says.”

That producer Sujoy Ghosh assured Tijori his daughter was in safe hands helped the latter give his nod. “The text read: ‘Now I have two daughters on set’. That is also how he treated me. Sujoy sir is the mentor I need in my life. Every time I struggled on set, he would say something encouraging. Within minutes, I could crack whatever I needed to.” 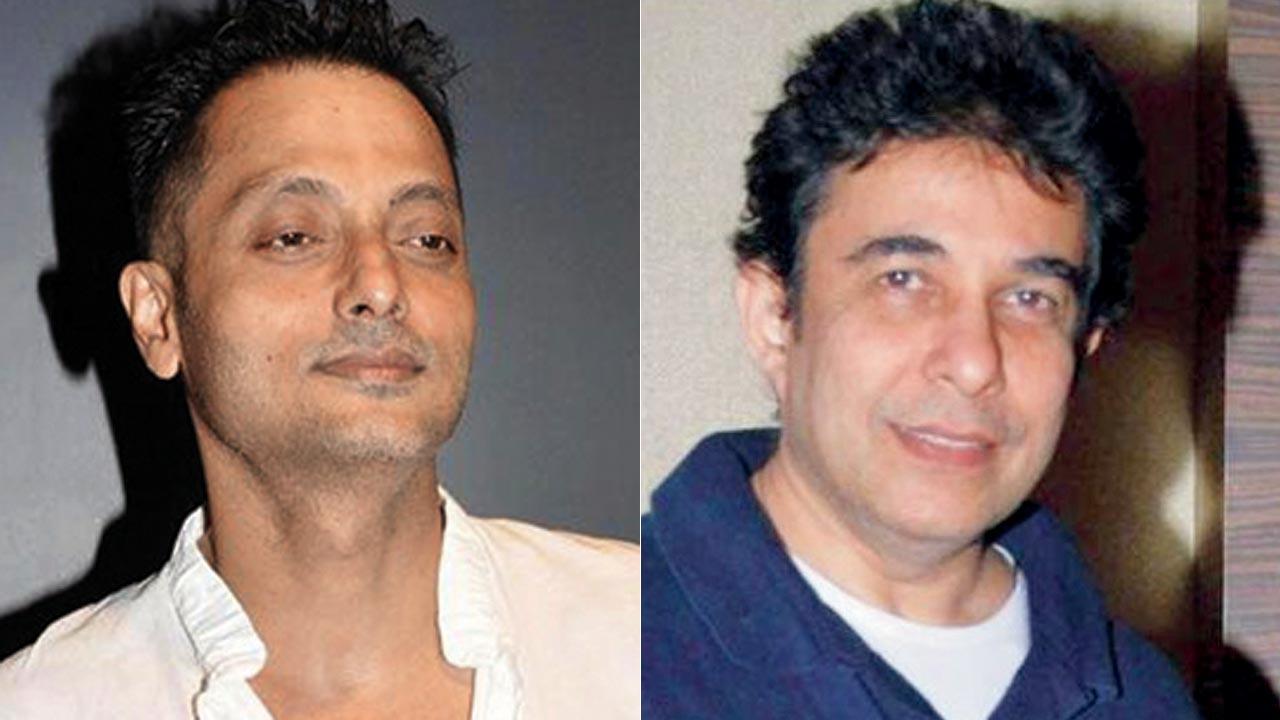 Barely a month since the release of the Abhishek Bachchan-starrer, she has already wrapped up the shoot of Hotstar’s next original series, in which she features opposite Boman Irani. The series is being monitored by Mirzapur creator Gurmeet Singh. “It is a thriller/drama, which hinges on family dynamics. I play the lead role, and the emphasis is on [my] craft. It also explores a father-daughter relationship.  My mother isn’t pleased that this time also [I won’t be] glammed up.”

Irani, she says, is commendably “authentic”. “He has the unique ability to switch on and off while acting.”

Next Story : Peaky Blinders season 6 trailer: The gang is getting back together