Srijit Mukherji: Ali Fazal has all elements of a superstar

As his shorts in Ray win praise, director Srijit Mukherji says he is highly impressed with Ali Fazal in their first collaboration. 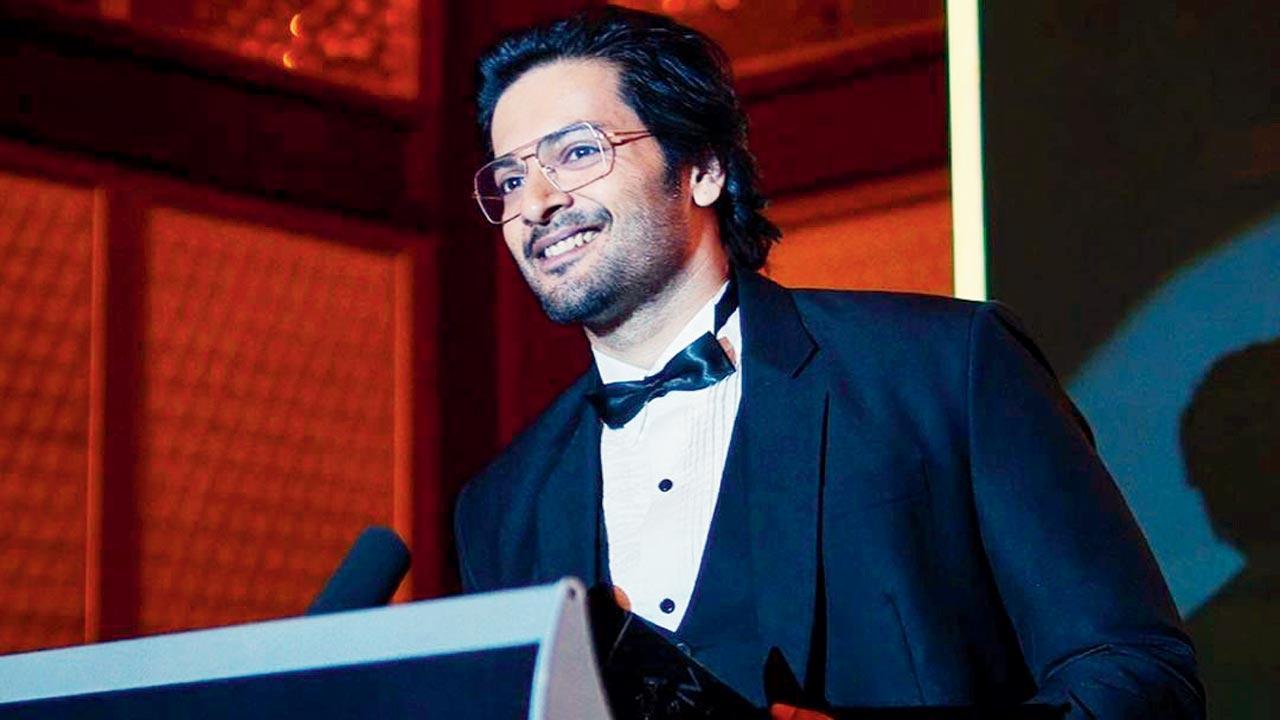 
The late Satyajit Ray has probably influenced every filmmaker in Bengal, and Srijit Mukherji admits he is no exception. It’s only fitting then that he has helmed one-half of 'Ray', Netflix India’s tribute to the legendary writer-filmmaker on his birth centenary year. With Forget Me Not, featuring Ali Fazal, and Behrupiya that stars Kay Kay Menon, Mukherji has painted Ray’s stories in grim and gory shades. “Anyone in Bengal who is a storyteller inevitably steps into Satyajit Ray’s world; you are brought up on his films and writings. I know all his short stories by heart,” says the director.

Content as he is that his short films in the anthology are winning praise, Mukherji is happy to note that Ray’s stories are reaching far and wide, thanks to digital entertainment. He believes that the biggest advantage of the OTT boom is that it has put the spotlight on talented actors. “Now, the likes of Pankaj Tripathi and Rasika Dugal are superstars, and rightfully so because they are superb actors. The definition of a superstar is changing, thanks to OTT platforms.”

While Menon hardly gets a note wrong in his performances, Mukherji was surprised by Fazal’s act. “After watching his film, I messaged him, ‘You are a superb actor, I hope you become a superstar soon’. People stop replying to WhatsApp messages after they have enjoyed a hit, but Ali is a grounded guy. He has all the elements of a superstar.”

Also Read: Ray, for our times