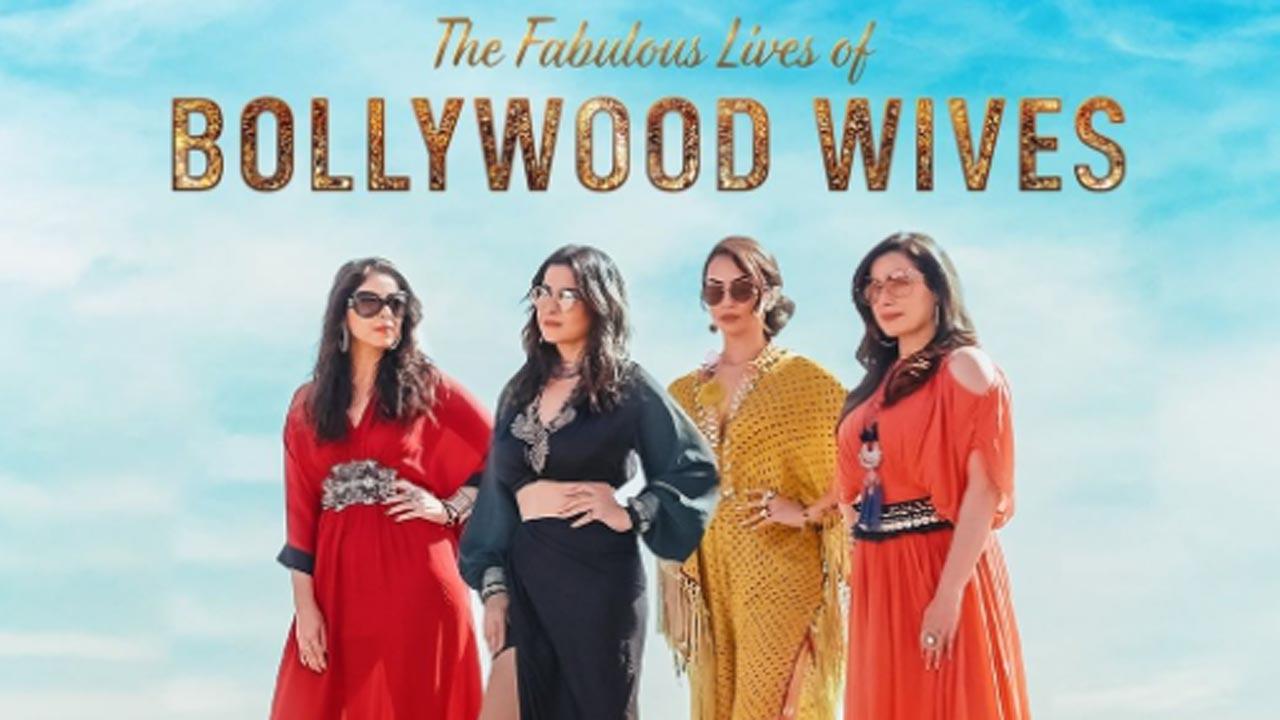 
Netflix, on Friday, announced the official release date of the second season of their show 'The Fabulous Lives of Bollywood Wives'. Taking to Instagram, Netflix shared the poster of the second season of the show, which they captioned, "Now that's what you call a FABULOUS announcement! The fabulous four are back to spice up your lives this September Watch the #FabulousLivesOfBollywoodWives S2 on Sept 2nd, only on Netflix!"

The new season of the show is all set to stream from September 2, 2022, exclusively on Netflix.

Director Karan Johar shared the poster and captioned it, "All things fabulous and glam with these Bollywood bffs that are back in your town! Fabulous Lives Of Bollywood Wives S2 is returning on 2nd September only on Netflix!."

Neelam Kothari, captioned, "We're back to give you a glimpse of how we slay every day! Who else is ready to step into the inner circle of gossip and glam?!"

Maheep Kapoor, on the other hand, captioned, "Thanks to the overwhelming response, we're back with Season 2, only on Netflix!! Twice the drama, twice the fun. Be sure to tune in on 2nd Sept to watch S2 of Fabulous Lives of Bollywood Wives. I'm keeping a close watch!"

Produced by Karan Johar, the show will showcase the daily routine of some famous Bollywood celebrities and their luxurious lives.