According to The Hollywood Reporter, the series will release on Amazon Prime Video, with two episodes debuting each week for four weeks 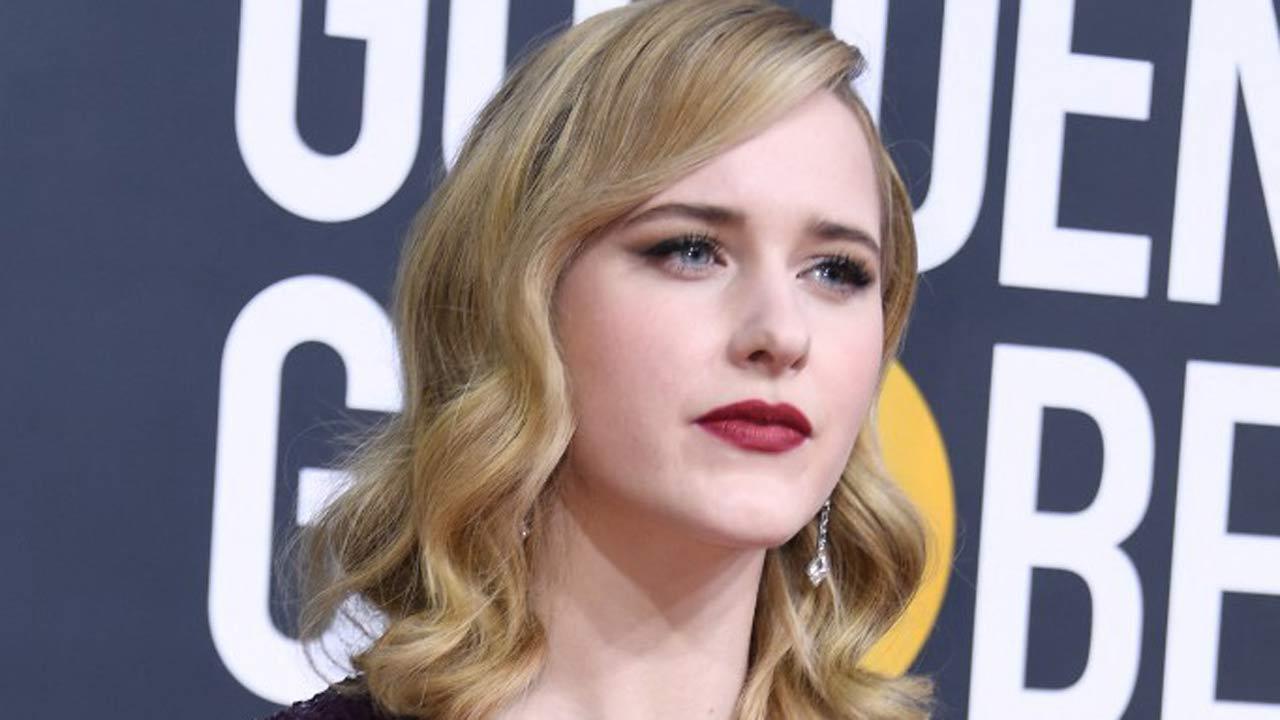 
The Emmy-winning series 'The Marvelous Mrs Maisel' is all set to return with its fourth season on February 18. The makers of the hit show have also released the exciting first teaser on Tuesday.

The fourth season, set in 1960, will follow on the events of the third season finale in which Midge (Rachel Brosnahan) lost a prime gig opening for pop star Shy Baldwin (LeRoy McClain) after speaking a little too frankly about Shy's personal life during a stop on their tour.

"We fucked her up pretty good at the end of this season. We've knocked her back a few times on the show. But that's what show business is. It's one step forward, two steps back -- that's the life of a comic," creator Amy Sherman-Palladino told The Hollywood Reporter in 2020.

Also Read: Rachel Brosnahan is back with the '70s thriller I'm Your Woman

The teaser for the coming season focuses on a conversation between Midge and her manager Susie (Alex Borstein), about how to get her stand-up career back on track. She doesn't want to open for other acts anymore, but Susie says she can't get booked, saying, "That's not how the business works."