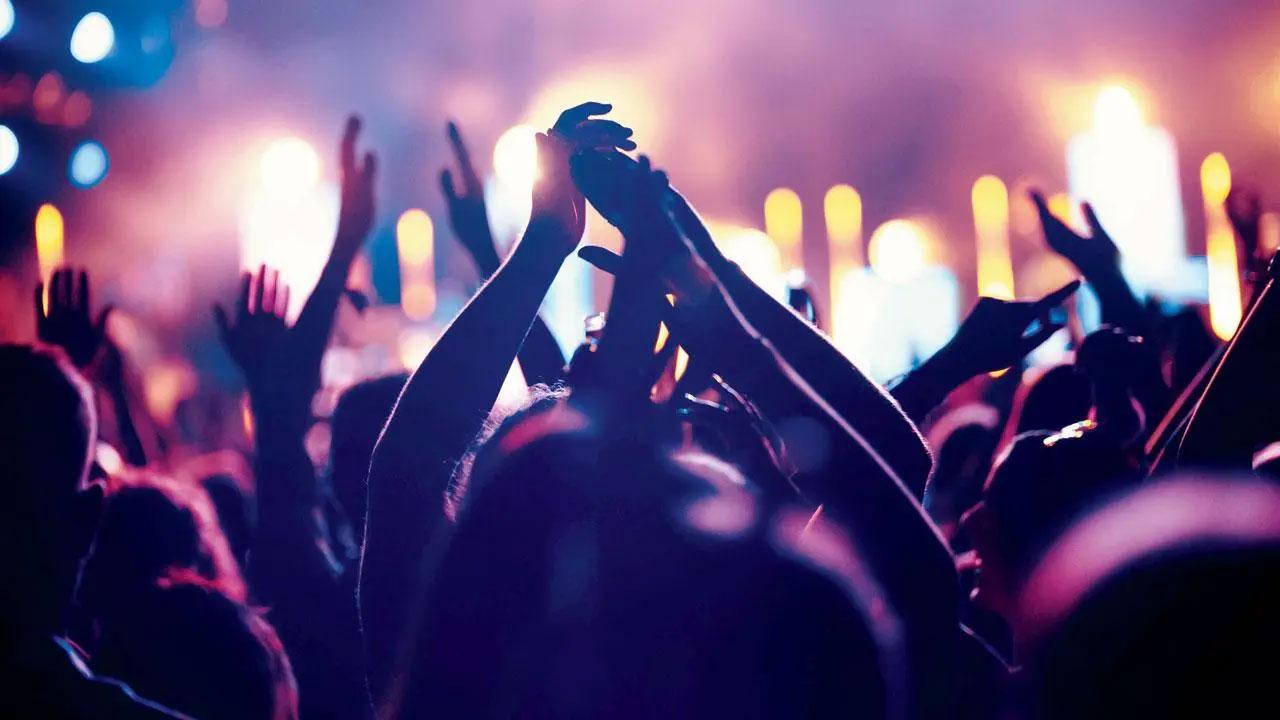 
Online hospitality major Airbnb on Tuesday announced that a temporary ban on house parties and events, announced in August 2020 in the aftermath of the Covid-19 pandemic, is now permanent. The temporary ban has proved effective and the company has now "officially codifying the ban as our policy".

"We focus on trying to deter the very rare cases of Hosts who do not operate responsibly, or guests who try to throw unauthorized parties," the company said in a statement. The policy will continue to include serious consequences for guests who attempt to violate these rules, varying from account suspension to full removal from the platform.

In 2021, over 6,600 guests were suspended from Airbnb for attempting to violate its party ban. "In these cases, we also work to support our Hosts with property damage protection via AirCover for Hosts," said the company. Disruptive parties and events will continue to be prohibited, including open-invite gatherings. "Party house" properties will continue to be strictly prohibited as well.

The temporary party ban policy announced in summer 2020 included a 16-person occupancy cap. "As part of the updated policy, and based on feedback from a number of Hosts who have listings that can house above 16 people comfortably, we will remove this cap," said Airbnb.

In late 2019, the company tightened its measures to prohibit both "open-invite" parties (those advertised on social media) as well as "chronic party houses" that had developed into neighbourhood nuisances.

"Over time, the party ban became much more than a public health measure. It developed into a bedrock community policy to support our Hosts and their neighbours," Airbnb noted. Other anti-party measures include anti-party reservation prevention, special holiday anti-party measures, a 24-hour safety line, neighbourhood support line, etc.

Airbnb reveals the most sought-after holiday travel destinations for Indians

Next Story : 1 in 4 women have witnessed negative comments about their physical appearance online: Study