The Festival will also feature some of the award-winning historians like Tom Holland, Alex von Tunzelmann, David Olusoga, Edward Chancellor, and Katy Hessel, amongst others 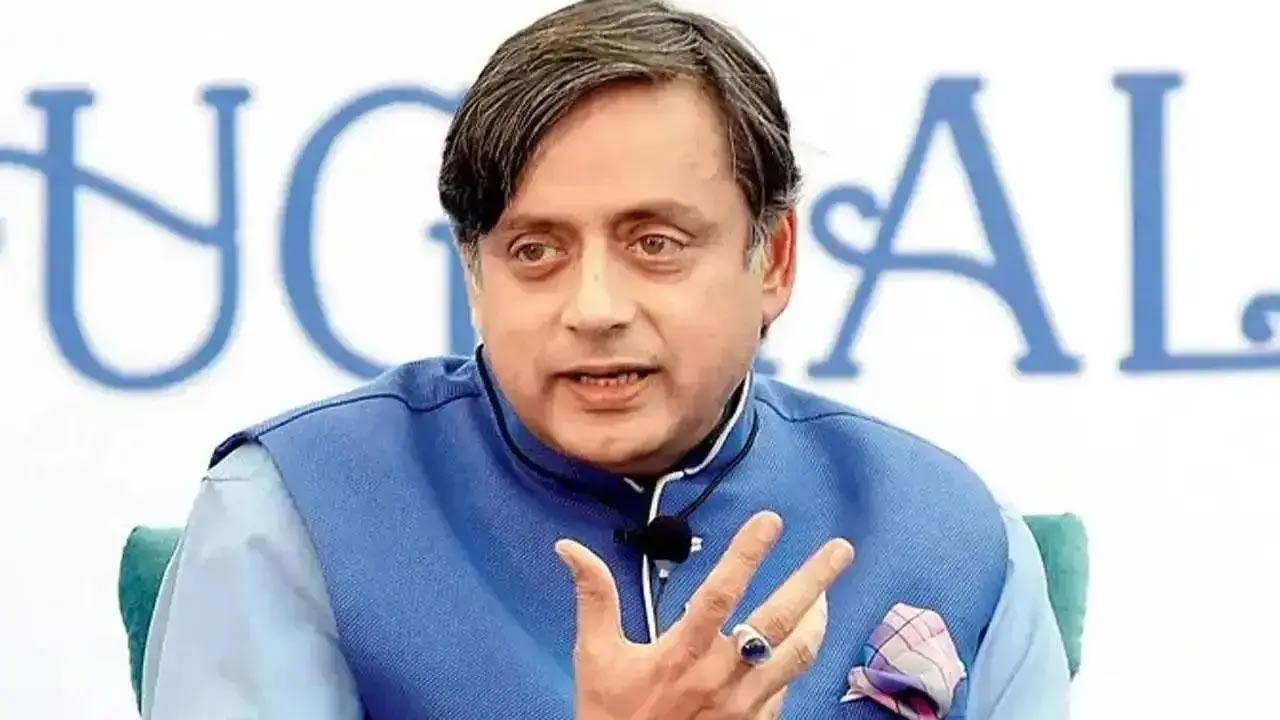 
The prestigious Jaipur Literature Festival honours the value of literature, and is scheduled to take place from January 19 through January 23, 2023. For its 2023 edition, the literary extravaganza will celebrate the best in fiction, non-fiction, food, history, current affairs and politics, AI and technology, translations, poetry, adaptations and music, language, climate crisis, noir, identity, medicine and health, and cryptocurrency and economy at Hotel Clarks, Amer, Jaipur. The event will feature a prestigious host of speakers, authors, and humanitarians.

The Festival will also feature some of the award-winning historians like Tom Holland, Alex von Tunzelmann, David Olusoga, Edward Chancellor, and Katy Hessel, amongst others.

The 2023 edition of the Jaipur Literature Festival will offer an immersive experience of literature, discourse, musical performances, art installations, merchandise, local cuisine and more to all art, literature and culture enthusiasts gathered to bask in the glory of the 'greatest literary show on Earth'. Celebrating the uniting power of language, the Festival will provide an inclusive platform to all Indian and multiple foreign languages with sessions spread across 5 venues with over 250 speakers.

Also Read: How this Mumbai bookseller found his calling on a footpath in Matunga

Next Story : Best places to visit around Srinagar