According to reports, Godard's family has said that no official funeral ceremony will be held and the filmmaker will be cremated 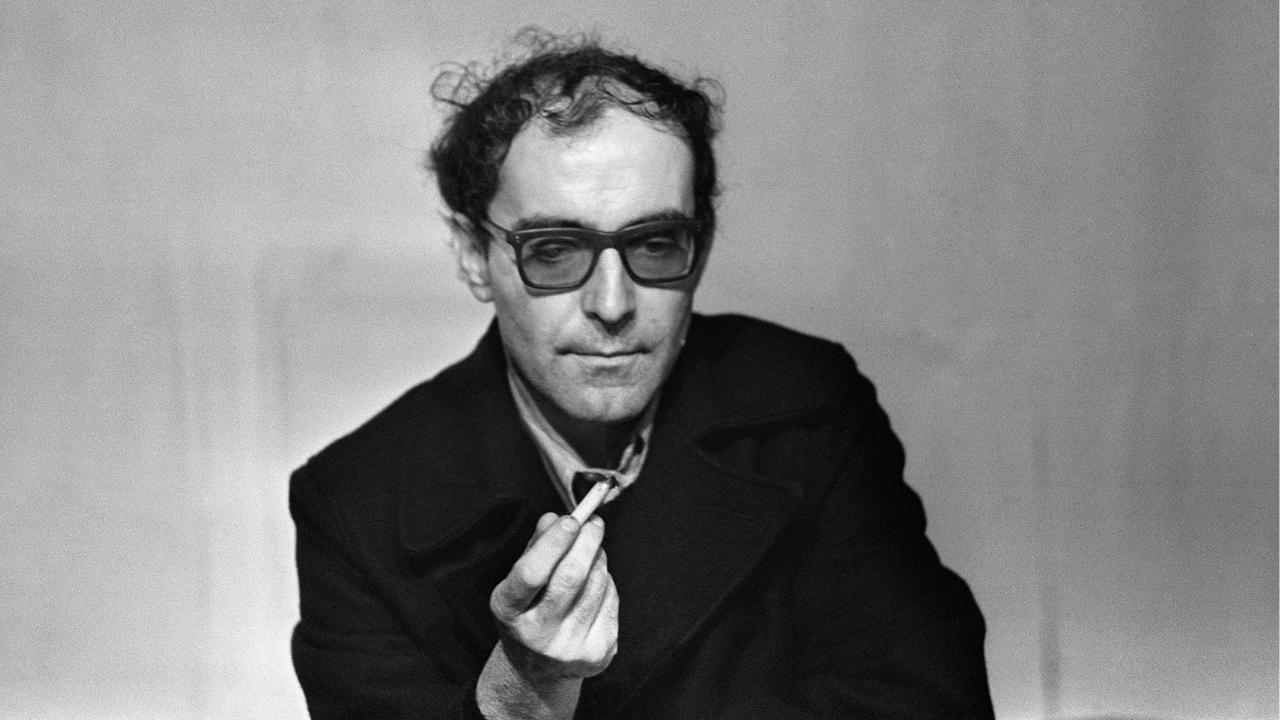 
Jean-Luc Godard, leading filmmakers of the French New Wave and one of the most influential directors of the 20th century, has died "peacefully at home" aged 91, his family said on Tuesday.

The legendary maverick is known for blowing up the conventions of cinema in the 1960s with a series of radical films such as "Breathless" starring Jean Seberg and "Contempt" with Brigitte Bardot.

"No official (funeral) ceremony will take place," his family said. "He will be cremated."

An inspiration to many cinema enthusiasts, tributes have poured in on Twitter remembering Godard for his ground-breaking and impactful methods of filmmaking.

Jean-Luc Godard is one of the reasons I love movies. Not only cinema's coolest director, but a theorist and rule breaker who profoundly impacted motion picture language, rocking its foundations with new freshness and vitality. His face is the background of my website. Vale. pic.twitter.com/3Mxj15UTom

(With inputs from AFP)

Next Story : Why you should consider growing your own vegetable garden at home