A recent survey of firms in the United States revealed that 84 per cent spent more than USD 90 billion annually on tangible employee rewards, such as gift cards, recreation trips and merchandise in hopes of increasing productivity 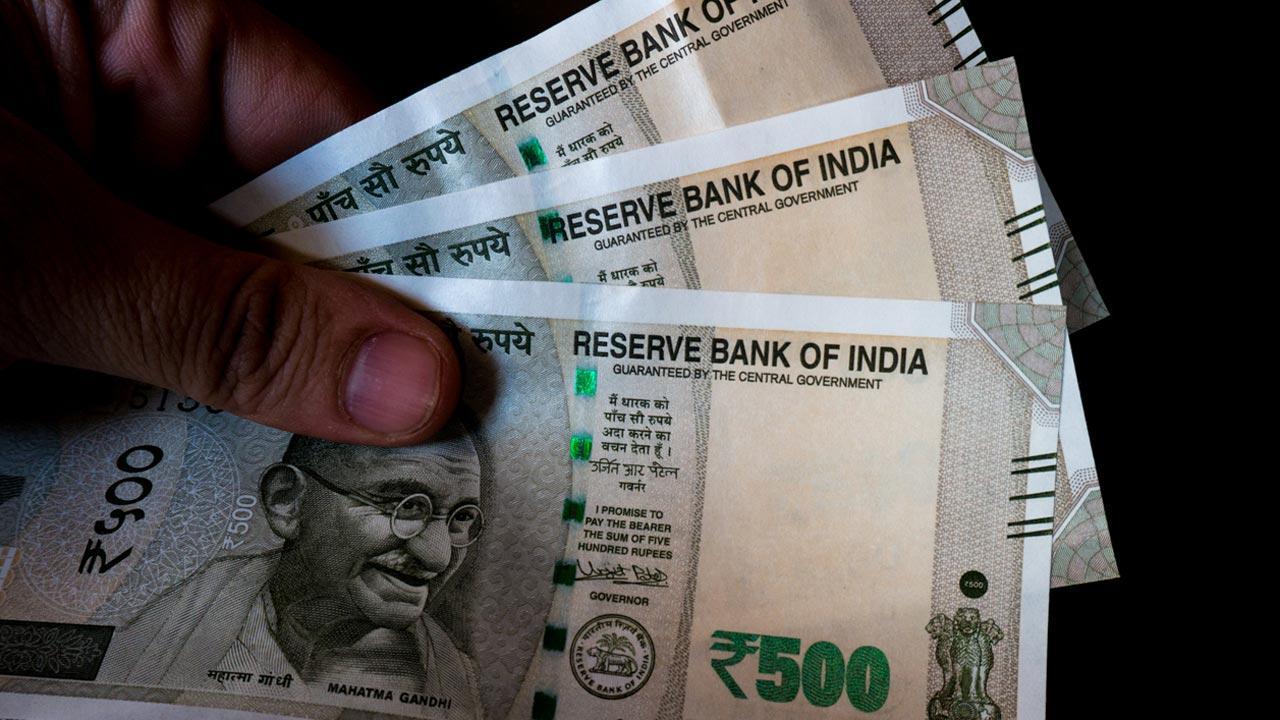 
The satisfaction of employees at the workplace is one of the top discussions throughout the year but especially arises during increments and the appraisal cycle, and most often than not, the reason for most workers leaving is lack of pay. However, the findings of a new study suggest that tangible rewards motivate employees when they're easy to use, pleasurable, unexpected, and distinct from salary.

The study was recently published in the journal Accounting, Organizations, and Society.

A recent survey of firms in the United States revealed that 84 per cent spent more than USD 90 billion annually on tangible employee rewards, such as gift cards, recreation trips and merchandise in hopes of increasing productivity.

"We found that there is, at best, mixed evidence regarding the motivational efficacy of tangible rewards versus cash rewards," said Adam Presslee, an associate professor at the University of Waterloo's School of Accounting and Finance. "It is somewhat puzzling why so many companies go to the trouble of tangible rewards when cash rewards also lead to motivational differences."

Presslee and his co-author, University of Wisconsin-Madison's Willie Choi, used four experiments to investigate the factors driving the preference between cash and tangible rewards. The attributes examined include ease of use of the reward (fungibility), hedonic nature of the reward (want vs. need), the novelty of the reward, and how the reward is presented.

"Rewards are constellations of attributes, and firms should focus more on the motivational effects of the attributes associated with a reward rather than the reward type itself," Presslee said. "Results confirmed that each of these attributes - individually and in combination - increases employee effort and performance."

"If for whatever reason tangible rewards are the only tool available, our results show compelling evidence that employees are motivated by rewards that are perceived as distinct from salary," Presslee said. "Therefore, firms looking to get the most out of their reward programs should emphasize the distinctiveness of those rewards, and the attributes above are four ways firms can do that."

Next Story : Janmashtami 2022: After two years of muted festivities, Mumbaikars are excited about celebrating ‘Dahi Handi’ with friends, family