Breaking News
Mumbai: More than 96 per cent stock in lakes, but water cuts still a possibility
Mumbai: With no solution for potholes, BMC goes back to old contractors
Mumbai Covid-19 cases jump to 1,201, highest since June 30
Boat found with weapons off Raigad coast owned by Australian woman: Fadnavis
Mumbai: Pothole mishap kills couple, this time in Borivli
Home > Lifestyle News > Food News > Article > Actress turned YouTuber Priyanka Tiwari comes up with the best food videos for all the foodies out there

Actress turned YouTuber, Priyanka Tiwari comes up with the best food videos for all the foodies out there!

The video that gave a further boost to her channel was where she covered the vibrant foods of Juhu Chowpatty. 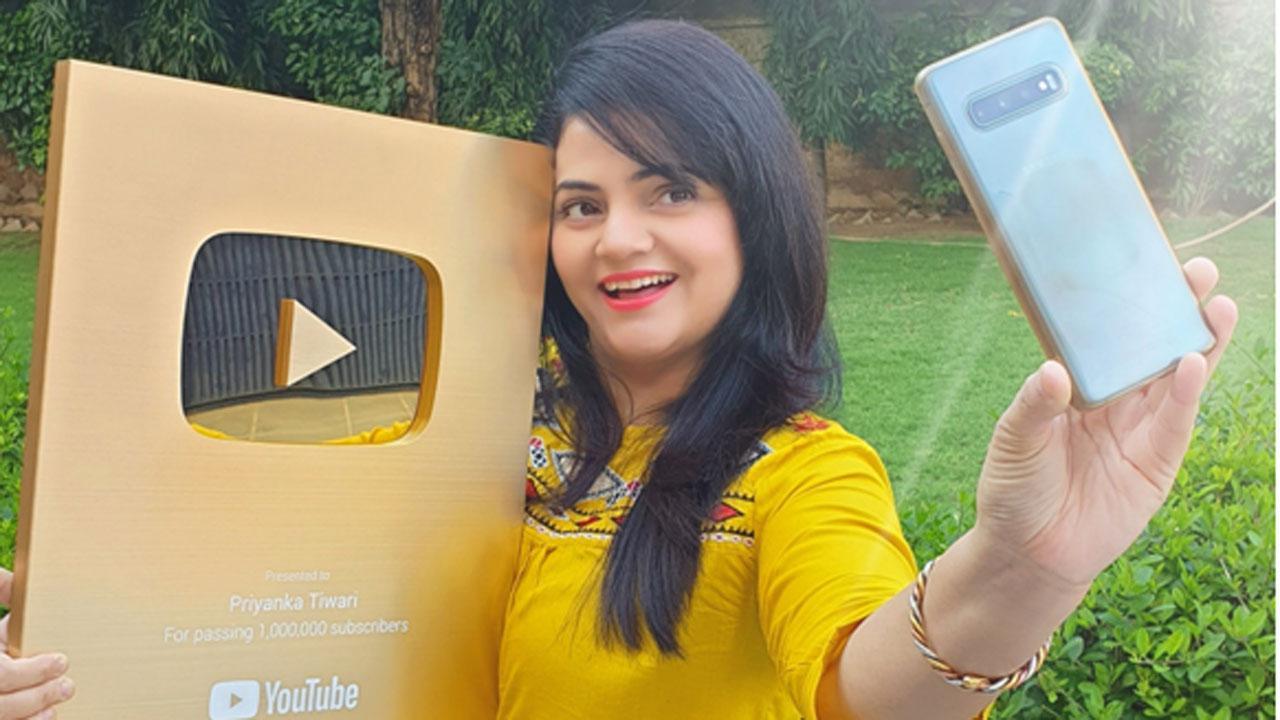 
There are only a few people who are willing to quit their stable jobs to follow their passion. Priyanka Tiwari is one of them. Well-known for her work in Indian daily soaps like Choti Bahu, Bhabhi, Sai Baba and Jai Shree Krishna, Priyanka was a household name in the telly industry. Always a food connoisseur, she aspired to turn her leisure activity into something that pays her bills. That is when she decided to start a YouTube channel. This was back in 2017. Her main focus was the real delicacies of India, that is its street food. Her videos were of a unique kind where she visited popular street food places and tried their food to put out her personal opinion on them.

Even though she got a dull start, her channel perked up when she made a video on the famous 'Maharaja Bhog Thali'. The video quickly went viral and that was just the beginning of her success journey.

The factor which worked best in her favor was that nobody else had made similar videos before barring some international food vloggers and as their videos were in English, her command of the local language became a plus point.

The video that gave a further boost to her channel was where she covered the vibrant foods of Juhu Chowpatty.

With her views escalating from there, she never looked back and went on to cover the street foods of Thailand while maintaining her address in Hindi.

Next Story : 3 easy soup recipes to try this monsoon