Cinco de Mayo: Mouth-watering fare is one reason to celebrate the Mexican fest

On Cinco de Mayo, city chefs and mixologists share recipes for you to get your Mexican fix 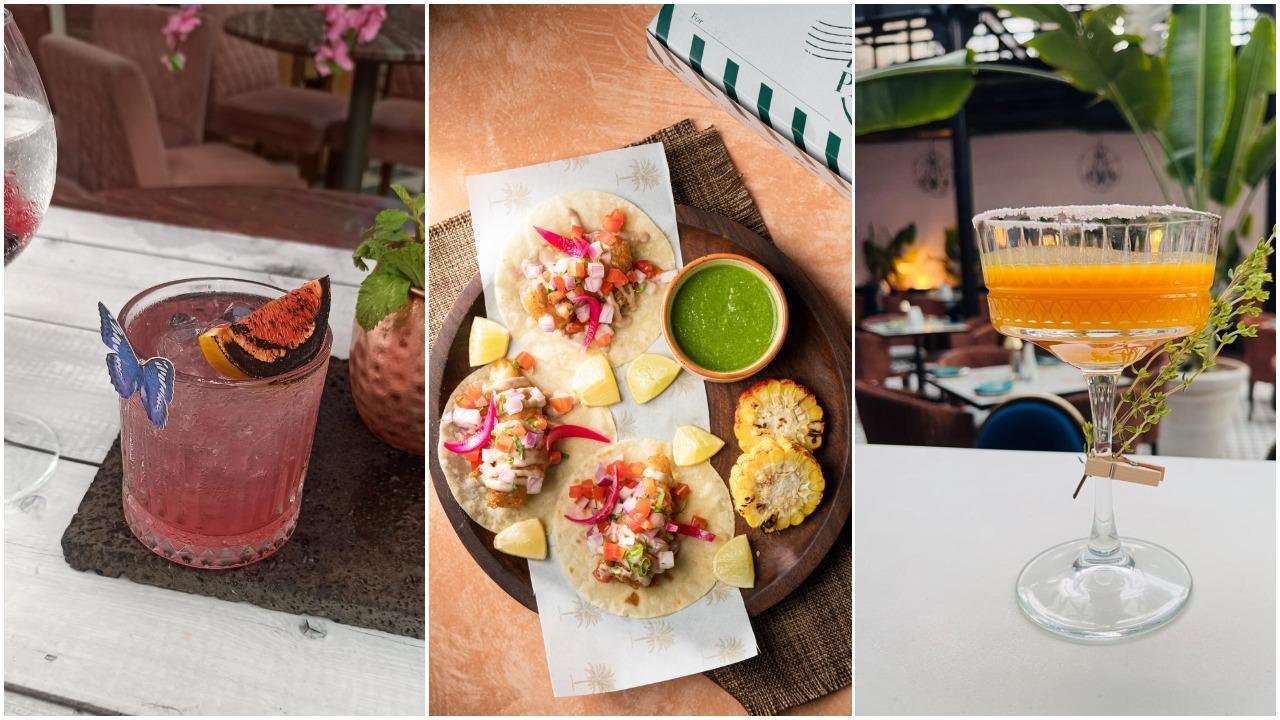 
Cinco de Mayo—meaning fifth of May in Spanish—is an annual celebration in Mexico, commemorating a 19th century military victory over the French Empire. Across the world, this day has become a celebration of Latin American culture as people indulge in Mexican delicacies—which are also steadily gaining popularity in India. The desi palate is not wary of bold Mexican flavours, which has led to eateries serving traditional as well as experimental fusion variations.