The recommended daily salt intake for adults is less than six grams, but most people eat about nine grams, according to the study published in Cardiovascular Research 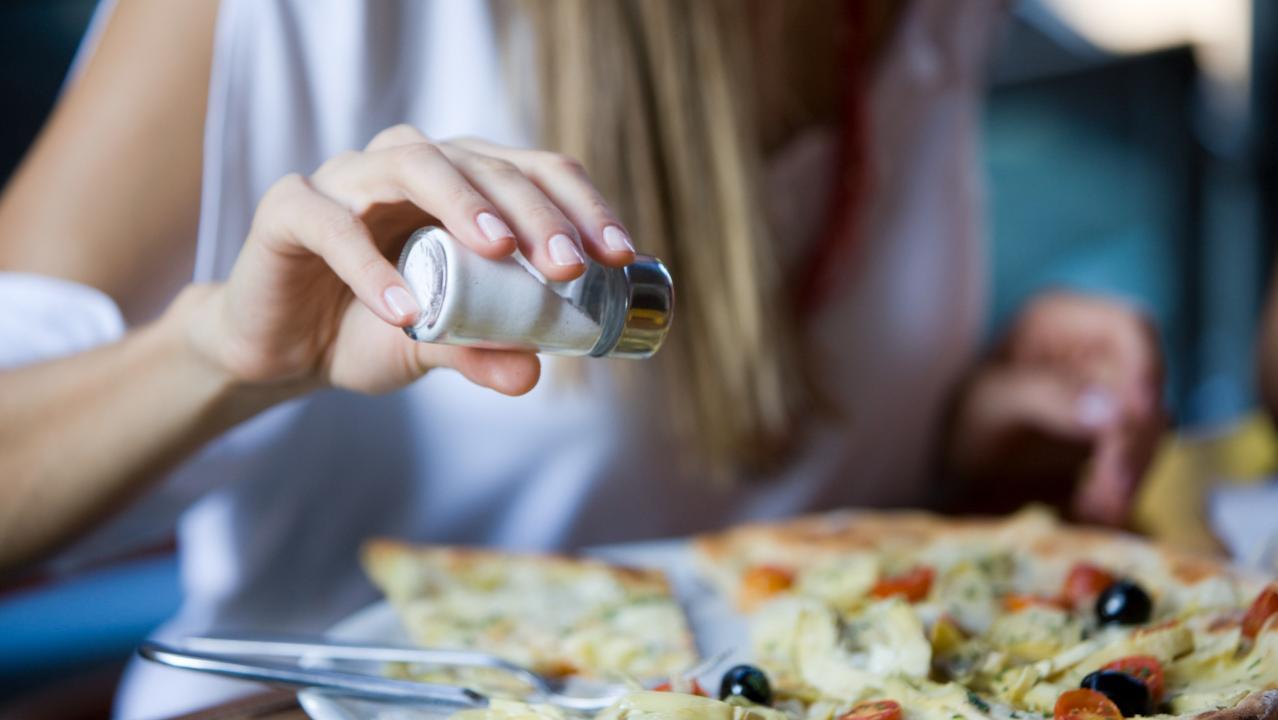 
The benefits of consuming salt are known but excess of it can also cause problems. A new study has now revealed that a diet containing lots of salt can contribute to increased levels of stress.

According to the study published in Cardiovascular Research, scientists found in studies of mice that a high-salt diet increased the levels of a stress hormone by 75 per cent.

"We are what we eat and understanding how high-salt food changes our mental health is an important step to improving well-being," said Matthew Bailey, Professor of Renal Physiology at the University of Edinburgh's Centre for Cardiovascular Science.

"We know that eating too much salt damages our heart, blood vessels, and kidneys. This study now tells us that high salt in our food also changes the way our brain handles stress," he added.

The recommended daily salt intake for adults is less than six grams, but most people eat about nine grams, according to the study.

This can lead to higher blood pressure, which increases the risks of heart attacks, strokes, and vascular dementia.

Despite the well-established effects on the heart and circulatory system, little was known about how a high-salt diet affects a person's behaviour, the study added.

In order to study this, experts from the University of Edinburgh used mice, who normally eat a low-salt diet, and high-salt food to resemble the typical human diet.

The researchers found that not only did resting stress hormone levels increase, but the mice's hormone response to environmental stress was double that of mice that had a normal diet, said the study.

Experts say further studies are already in progress to determine if high salt intake leads to anxiety and aggression.