During the lockdown, loss of social contacts and employment, economic worries, fear of illness, feelings of isolation and reduced access to psychiatric treatment acted as stressors that could exacerbate a mental illness 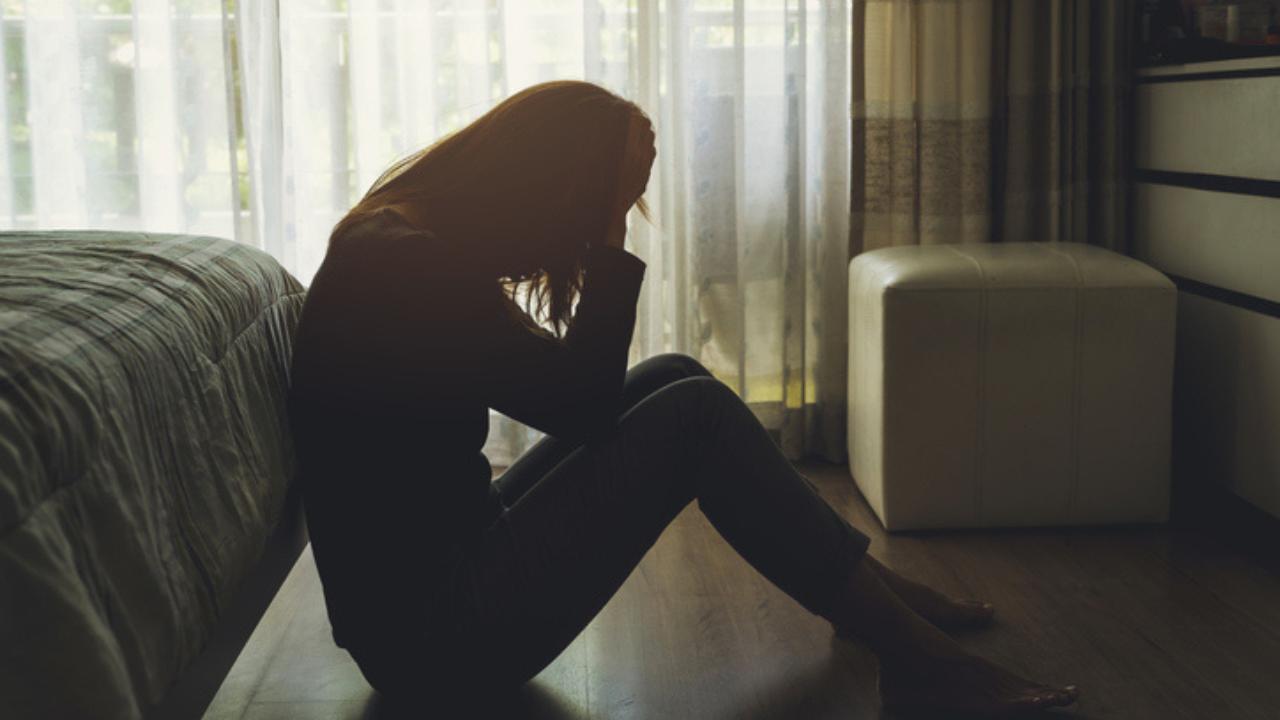 
The lockdowns during the Covid-19 pandemic had a significant effect on levels of suicidal ideation, says a new study published in the journal Open Medicine.

The study indicated suicidal ideation, which involves someone thinking about or wishing for their own death, significantly increased in the 2020 post-lockdown patients compared with the 2018 and 2019 patients.

"Suicide prevention in the Covid-19 era is an important and difficult issue," the authors, including lead author Suzana Tosic Golubovic of the University of Nis in Serbia, stated. "Further research studies are needed to find out how mental health consequences can be mitigated during and after the Covid-19 pandemic," they added.

During the lockdown, loss of social contacts and employment, economic worries, fear of illness, feelings of isolation and reduced access to psychiatric treatment acted as stressors that could exacerbate a mental illness or even prompt such illness in previously healthy individuals. For the study, published in the journal Open Medicine, the team examined patient records in a psychiatric clinic in Serbia and asked patients about their experience of the pandemic.

The researchers investigated patients who were admitted to the clinic between May and August 2020, which was just after Serbia had come out of a lockdown. They then compared these patients with patients admitted during the same months in 2018 and 2019. Suicide attempts also increased in the 2020 patients, although this trend was not statistically significant. The 2020 patients also showed higher levels of adjustment disorder, in which patients have difficulty adjusting to a stressful situation or event in their life.

Also read: Why exclusive breastfeeding is still difficult for many mothers

Next Story : Consuming multivitamins daily may be of no use: Study