Eighty per cent of all the participants reported neurological symptoms with fatigue, the most common symptom, reported by 68.5 per cent, and headache close behind at 66.5 per cent 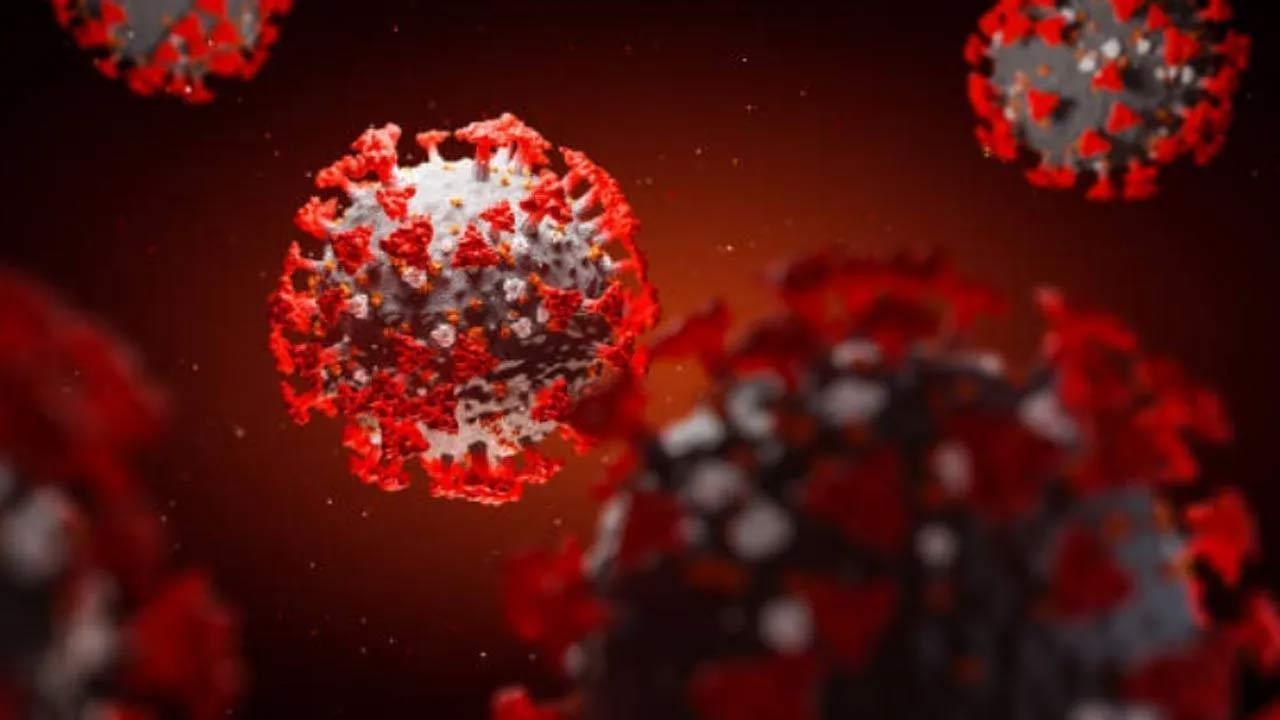 
Fatigue and headache are the most common symptoms reported by individuals on an average of over four months out from Covid-19 infection, finds a study published in the journal 'ScienceDirect'. The study reported preliminary findings from 200 patients enrolled on an average about 125 days after testing positive for coronavirus.

Eighty per cent of all the participants reported neurological symptoms with fatigue, the most common symptom, reported by 68.5 per cent, and headache close behind at 66.5 per cent. A reason fatigue appears to be such a major factor among those who had Covid-19 is potentially because levels of inflammation, the body's natural response to an infection, remain elevated in some individuals, explained researchers from the Medical College of Georgia in the US.

The findings indicate that even though the antibodies to the virus itself may wane, persistent inflammation is contributing to some of the symptoms like fatigue, said Elizabeth Rutkowski, neurologist from the College. She noted that patients with conditions like multiple sclerosis and rheumatoid arthritis, both considered autoimmune conditions that consequently also have high levels of inflammation, also include fatigue as a top symptom.

"They have body fatigue where they feel short of breath, they go to get the dishes done and they are feeling palpitations, they immediately have to sit down and they feel muscle soreness like they just ran a mile or more," Rutkowski said. "There is probably some degree of neurologic fatigue as well because patients also have brain fog, they say it hurts to think, to read even a single email and that their brain is just wiped out," she added. The study also found muscle aches, cough, changes in smell and taste, fever, chills and nasal congestion in the long list of lingering symptoms.

Just over half reported changes in smell (54.5 per cent) and taste (54 per cent) and nearly half the participants (47 per cent) met the criteria for mild cognitive impairment, with 30 per cent demonstrating impaired vocabulary and 32 per cent having impaired working memory. Twenty-one per cent reported confusion, and hypertension was the most common medical condition reported by participants in addition to their bout with Covid.

"Our results support the growing evidence that there are chronic neuropsychiatric symptoms following Covid-19 infections," Rutkowski said. Problems like these as well as mild cognitive impairment and even impaired vocabulary may also reflect the long-term isolation Covid-19 produced for many individuals, Rutkowski said. Neuropsychiatric symptoms are observed in the acute phase of infection, but there is a need for accurate characterisation of how symptoms evolve over time, the researchers said.

Next Story : Rise in temperatures at night may up risk of death by six times: Study