Aldosterone is a steroid hormone secreted by the adrenal glands, which sit above the kidneys. It plays a central role in controlling blood pressure. But too much of it can lead to high blood pressure, cardiovascular and kidney diseases 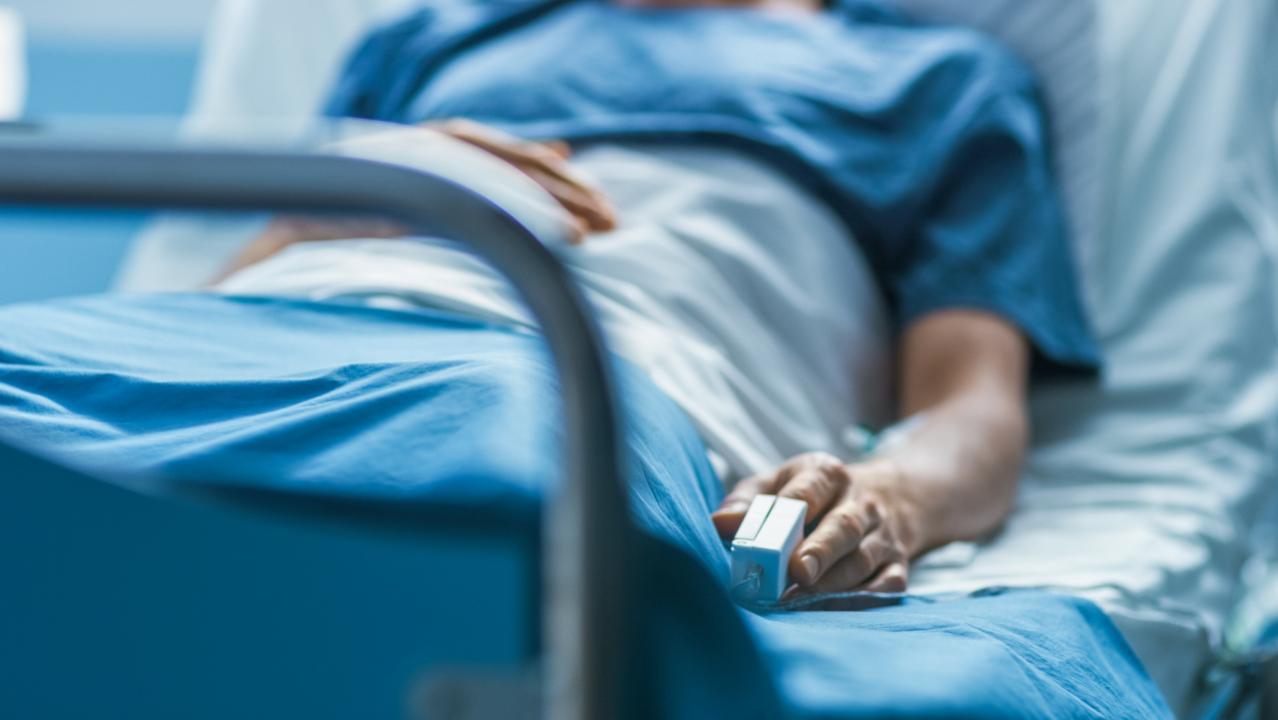 
A new study led by an Indian-American researcher has found that a steroid hormone called aldosterone, known to prevent dehydration by regulating salt and water in the body, is linked to an increased risk of kidney failure in patients with chronic kidney disease (CKD).

Aldosterone is a steroid hormone secreted by the adrenal glands, which sit above the kidneys. It plays a central role in controlling blood pressure. But too much of it can lead to high blood pressure, cardiovascular and kidney diseases.

The study, published in the European Heart Journal, showed that the risk of CKD worsening and developing into end-stage kidney disease was independent of whether or not patients had diabetes.

The team, led by Dr Ashish Verma, Assistant Professor at Boston University School of Medicine, US, investigated the associations between aldosterone concentrations in the blood and kidney disease progression among 3,680 participants aged between 21 and 74 years old.

They focused on CKD progression, which was defined as a 50 per cent decline in the ability of the kidneys to filter blood through the glomerular blood vessels, known as the estimated glomerular filtration rate (eGFR), or end-stage kidney disease, whichever occurred first. In the follow-up of nearly ten years, CKD progression occurred in 1,412 (38 per cent) of the participants.

The findings are important because they suggest that aldosterone plays a role in the progression not only of CKD but also heart and blood vessel problems, and that an existing drug that targets the action of aldosterone may help to prevent CKD getting worse.

The US Food and Drug Administration (FDA) has approved the use of finerenone for patients with CKD and diabetes. Finerenone targets the non-steroidal mineralocorticoid receptor (MR). When this receptor is activated by aldosterone, elevated levels of the hormone lead to high blood pressure, cardiovascular and kidney diseases, Verma said.