As a part of their research, scientists conducted an experiment and found that animals living in temperate conditions may have longer lives and may be the clue to why people live longer 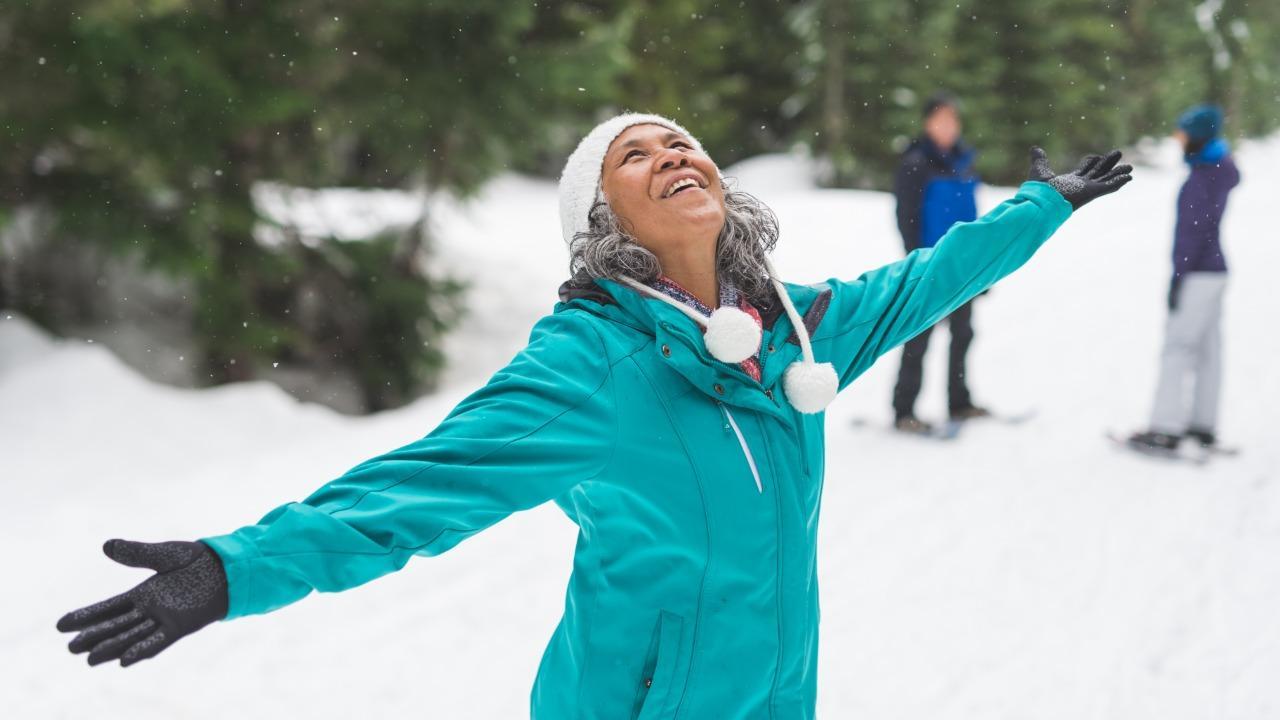 
Chinese and British scientists found that animals living in temperate conditions may have longer lifespans, which may be a clue to people's efforts for longevity.

Researchers from the Shenzhen Institute of Advanced Technology under the Chinese Academy of Sciences, along with collaborators from Wenzhou University, Liaocheng University and the University of Aberdeen, conducted an experiment revealing how body temperature affects the lifespan of rodents.

Scientists previously speculated that animals with high metabolic rates tend to have a shorter lifespan than those with slow metabolisms, Xinhua news agency reported.

In this study, the researchers exposed hamsters to high temperatures, about 32.5 degrees Celsius, and found that metabolism fell as body temperature went up.

They also found that the lifespan of hamsters living in high temperatures dropped by 41 per cent for males and 28 per cent for females, compared with those living in about 21 degrees Celsius, according to the study published recently in the journal Nature Metabolism.

The researchers then used small fans to blow air over the rodents exposed to high temperatures. This did not affect their metabolic rate but lowered their body temperatures.

With the lower body temperatures, the rodent lifespan recovered to the level of those living at 21 degrees Celsius.

The researchers hypothesise that body temperature is a much more important mediator of lifespan than metabolic rate. Therefore, we may "live cool, die old," rather than "live slow, die old."

Next Story : Treatment with lithium may help decrease the risk of developing dementia: Study