Teen girls more likely to find it difficult to give up social media than boys: Survey

The study shows there has been an uptick in daily teen internet users, from 92 per cent in 2014-15 to 97 per cent today 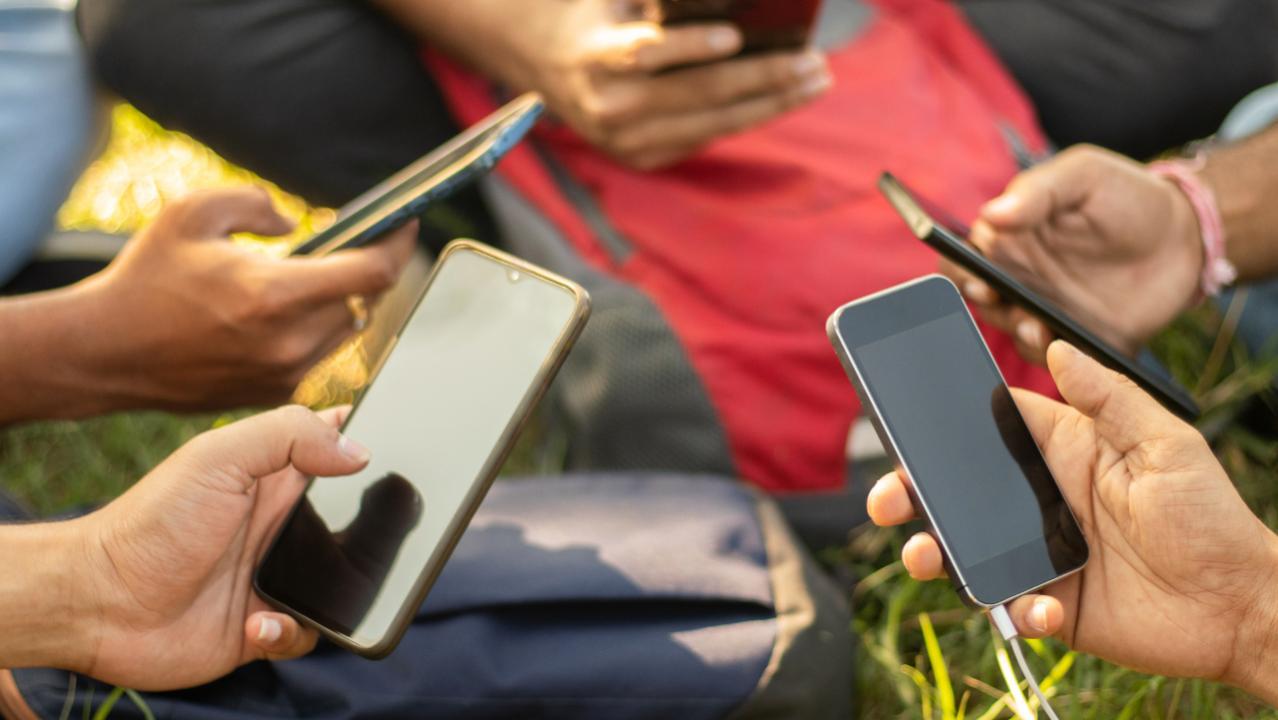 
Social media has taken over the lives of people across age groups and now they feel the need to be on it all the time. A new survey by the Pew Research Centre in the US, has found that teen girls find it more difficult to quit social media platforms like TikTok, Instagram, Facebook and YouTube than teen boys.

"Teen girls are more likely than teen boys to express it would be difficult to give up social media (58 per cent vs 49 per cent)," the survey findings showed.

Conversely, a quarter of teen boys say giving up social media would be very easy, while 15 per cent of teen girls say the same.

Beyond just online platforms, the vast majority of teens have access to digital devices, such as smartphones (95 per cent), desktop or laptop computers (90 per cent) and gaming consoles (80 per cent).

The study shows there has been an uptick in daily teen internet users, from 92 per cent in 2014-15 to 97 per cent today.

In addition, the share of teens who say they are online almost constantly has roughly doubled since 2014-15.

While teens' access to smartphones has increased over roughly the past eight years, their access to other digital technologies, such as desktop or laptop computers or gaming consoles, has remained statistically unchanged, the survey said.

Next Story : Children born before 39 weeks are more likely to experience symptoms of ADHD: Study