Females are more prone to depressive symptoms than males: Study

According to the researchers, alterations in the nucleus accumbens, which is crucial for motivation, reaction to pleasurable experiences, and social connections may have contributed to depressive symptoms in females 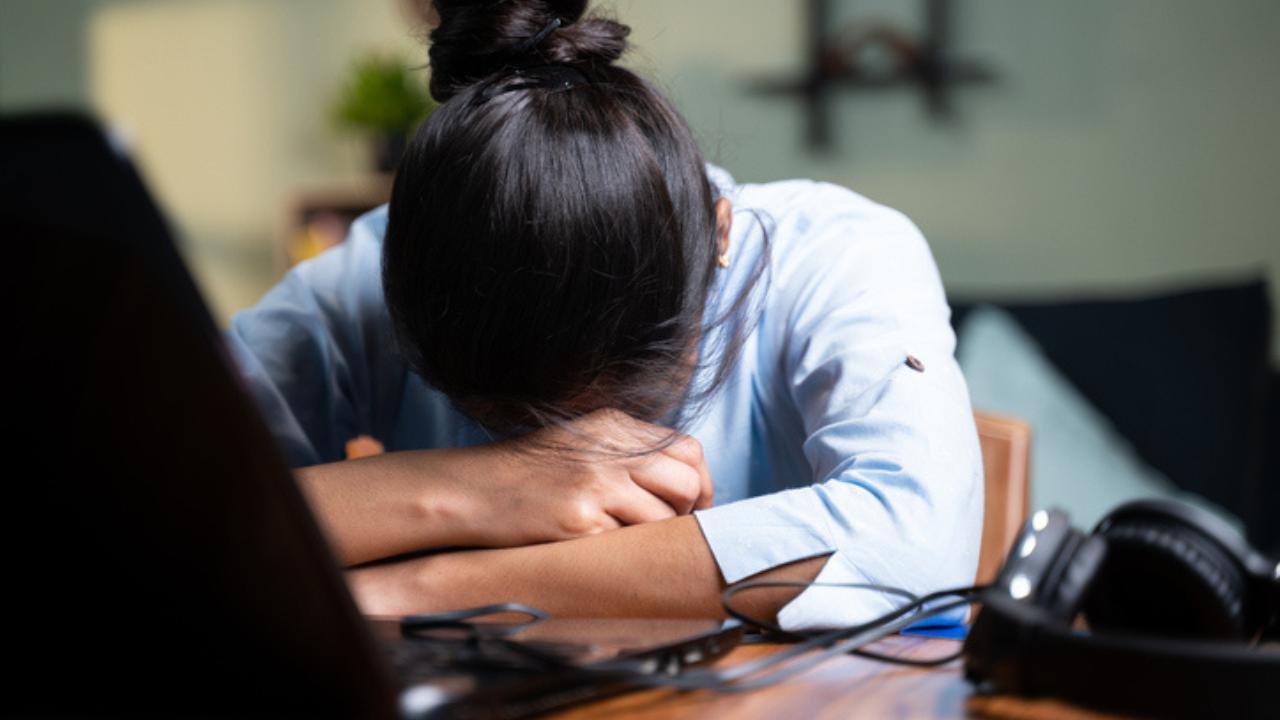 
According to a study published in the journal Biological Psychiatry, women are more prone than men to experience depression, albeit there is no established reason for this difference. This occasionally makes treating their diseases more difficult.

Although there are therapies for depression, many people occasionally find these treatments unhelpful. Researchers from the University of California, Davis collaborated with scholars from Princeton University, Mount Sinai Hospital, and Laval University, Quebec, in an effort to comprehend how the nucleus accumbens, a particular region of the brain, is impacted during the depression.

Depression has an impact on the nucleus accumbens, which is crucial for motivation, reaction to pleasurable experiences, and social connections.

Previous studies in the nucleus accumbens revealed that whereas men with depression did not have any of these genes turned on or off, women did. These alterations may have contributed to depressive symptoms, or conversely, being depressed itself may have altered the brain. The researchers examined mice that had been exposed to unfavourable social interactions, which are more likely to cause depression-related behaviour in females than males.

"Understanding the long-lasting consequences of stress on the brain is made much easier because to these high-throughput analyses. Negative social interactions altered the gene expression patterns of female mice in our mouse model, and these patterns resembled those seen in depressed women "UC Davis recent graduate and PhD researcher Alexia Williams, who developed and oversaw these studies, said as much.

This discovery enabled me to concentrate my attention on the relevance of these statistics for women's health, which is interesting because women are understudied in this sector. According to the study, RGS2 is a significant modulator of depressive-related behaviour in the nucleus accumbens following comparative transcriptional studies.

Researchers chose one gene, known as RGS2, to tweak after discovering similar chemical alterations in the brains of mice and humans. This gene affects the production of a protein that regulates the neurotransmitter receptors that Prozac and Zoloft and other antidepressants target. According to Brian Trainor, a psychology professor at UC Davis and the study's senior author, "less stable versions of the Rgs2 protein are associated with increased risk of depression in humans, so we were curious to see whether increasing Rgs2 in the nucleus accumbens could reduce depression-related behaviours." At UC Davis, he also serves as an affiliated faculty member of the Center for Neuroscience and is the lab's director.

The effects of stress on these female mice were successfully reversed by the researchers when they experimentally increased Rgs2 protein in the nucleus accumbens of the mice. They noted that social approach and preferences for preferred foods increased to levels seen in females who did not experience any stress.

"These findings point to a biological mechanism responsible for the common motivational deficit in depressed patients. Rgs2's reduced function has been linked to symptoms that are challenging to address in people with mental diseases "said Williams

The researchers suggested that results from fundamental science studies like this one could direct the creation of pharmacotherapies to successfully treat people with depression. Williams stated, "Our aim is that by conducting research like these, which concentrate on clarifying processes underlying particular symptoms of complicated mental diseases, we will get science closer to creating novel treatments for those in need.

Next Story : Coronavirus and blood clots: Causes, effects and treatment