The authors suggest that problematic social comparison can enhance negative feelings about oneself and others, which could explain how the risk of depression increases with increased social media use 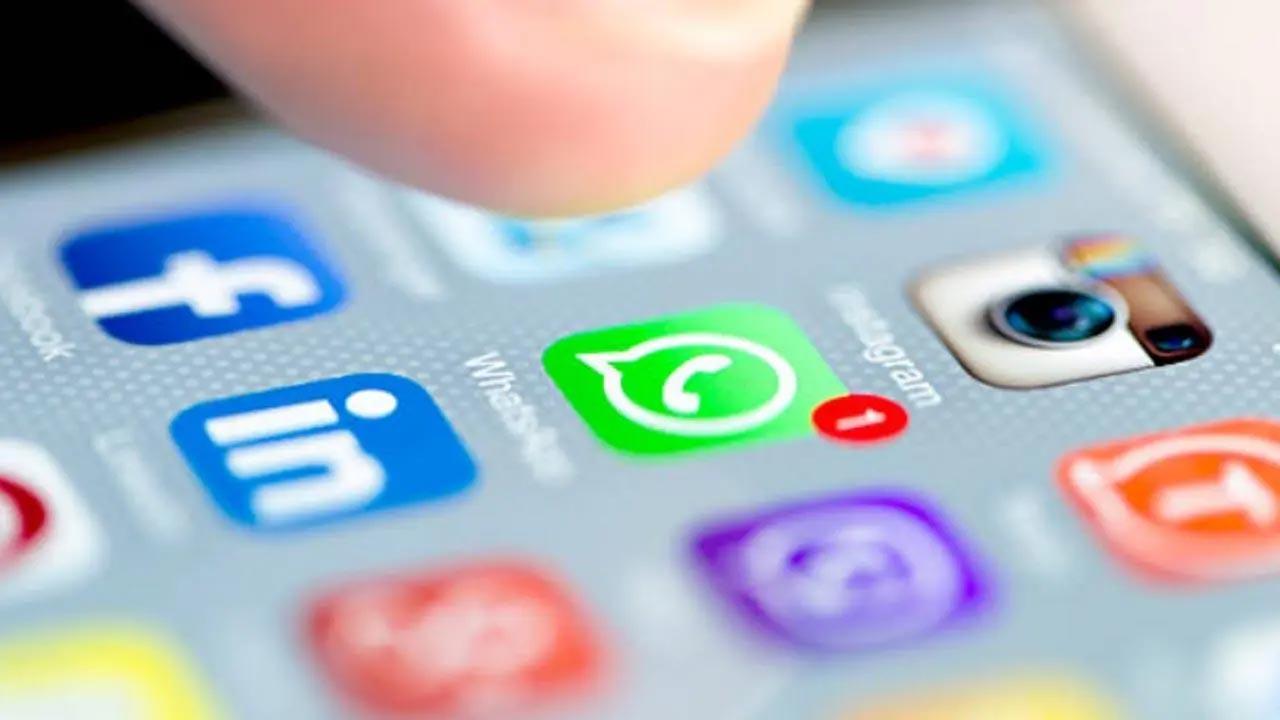 
A new study has found that young adults who use more of social media are significantly more likely to develop depression within six months. This is regardless of their personality type.

The findings, published in the Journal of Affective Disorders Reports, showed that the people with high agreeableness were 49 per cent less likely to become depressed than those with low agreeableness.

"Previous research has linked the development of depression with numerous factors," said the authors, including Chunhua Cao, an assistant professor in the College of Education at the University of Alabama.

"However, the literature has been lacking in studies that focus on how various personality characteristics may interact with social media use and depression. This new study addressed these important research questions, finding strong and linear associations of depression across all personality traits," they added.

The team also found that those with high neuroticism were twice as likely to develop depression than those with low neuroticism when using more than 300 minutes of social media per day.

The authors suggest that problematic social comparison can enhance negative feelings about oneself and others, which could explain how the risk of depression increases with increased social media use.

Engaging primarily in negative content can also enhance these feelings. And lastly, engaging in more social media reduces opportunities for in-person interactions and activities outside the home.

Also Read: Why you need to take your heart health seriously