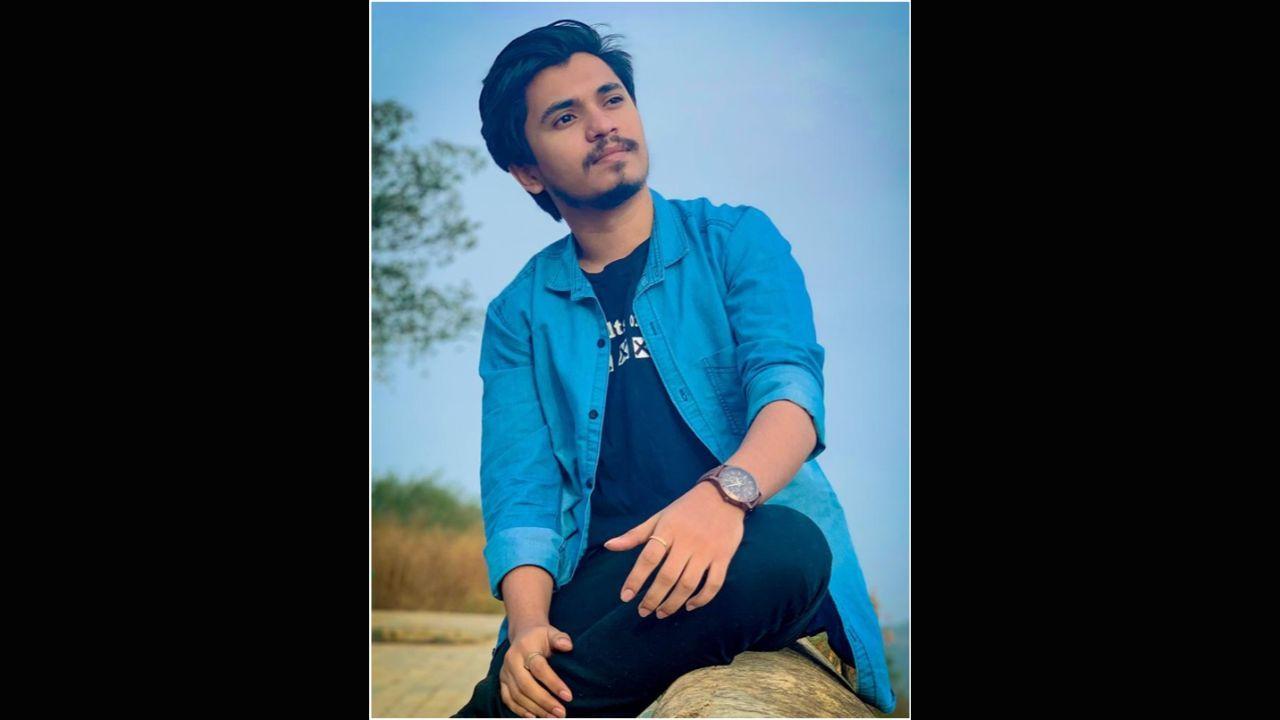 
Some stories are worth reciting more than once. In fact, they are just too beautiful to come up only once. That is the easiest way of introducing the story of SourabhSambrekar. A young man with a bright future who found himself in a Hindu family with humble beginnings. Apart from the family love they shared, he cannot boast about family limos or other stuff. We are talking about that expensive stuff we see on Instagram. In most cases, we don't even calculate their worth. The very few numbers are too scary.

In fact, a look at what could have become of him makes a good start in his own light. With some struggles along the way, his focus was on making it and managing to become a star. In modern technology, you can only look at the tools available at your disposal. That is what he did as he managed to find his own feet. Determination coupled with self-sacrifice and hard work did the rest. He was ready to start smiling and making headlines.

The early signs of his famous nature

When a start is coming to the party, you can have some signs. In most cases, we only ignore such signs. At the end of the day, you can have all the signs you want if only you pay attention. SourabhSambrekar took his time as he rooted his career in a variety of options. The modeling career was on the list. it might have paid off as it helped him to start coming into the limelight. But that was not enough for the ambitions and determined young soul. He managed to get enough numbers of people following his work. That was when the rest of the world started paying attention.

Yes, it was easy to see the early signs of his excellent work. The world may dispute and say whatever they have to say. But he knew what he was doing. That is why it only mattered to him when all started working out in his favor. In other words, the first stream of 10k followers was an early sign. As can be noted, it led to the other 300k followers following him on Instagram.

How he found his feet

It is little wonder that he managed to find his feet in no time. Then, he started making the best decisions of making the right choices. In this case, we are talking about the choices of making thorough use of the gifts and talents he had. The modeling career introduced him to the world of being a public figure. The number of years that passed never changed the way he felt about reaching out to his fans. It was not until he managed to get an established channel. Then a huge following knew that he meant business.

Being verified on YouTube is not a small accomplishment. Thanks to his great music the whole process was a success and it worked for him. Does that sound like a deal you want to try as an individual? It is worth risking. After all, we all have our own footing and way of making the best rounds count. He found his social media footing and held on to it. We can only talk about the history he has created because the 22-year-old is still at it.

Giving hope to the middle-class talent

This is the part that makes SourabhSambrekar's story even more beautiful. Instead of explaining how you can take a stride from zero to the best, he put it into action. Many of the families from the middle class looked at him with admiration. But that still stands! He is an example of how to smash stereotypes with an eye of practice makes perfect. The majority of upcoming talents in the middle class have some good examples to emulate. They can look within and make their stance clear. Even if it does not matter to most of them, at least those who are determined can gain some hope. That is all they need so that they can have a good start. If you tell a story about where they have been, you will obviously note that they have more to tell you.

Living his dream in style

When you ask him about what he would want to be, he says that he wants to be a star. Well, that might have sounded like a dream in the making. But what he does not realize in full is that he is living that dream. And there is no way he can run away from it. In the interest of proposing the best bid, he will make a deal with many more and live his dream further. Anyway, the point is that this is one person who has a lot of respect for upcoming talent. He does not even worry about negative talk behind his back. In reality, he used it to build him so that there are no barriers to talk about.

He is living the dream he has always fathomed. Even if you are to change the way he looked at it in the recent past, most of the things do not even count. When you live your dream, you actually find what truly matters and makes you happy. That is how the whole secret works out. You may not have to start worrying about the rest of the problems.

While you can take your time and look for ways of making your dream come true, check what you have. You may find that there is actually no need to start looking any further. Some of the things that SourabhSambrekar thought would not come true have come to pass. His story inspires hope and provokes inner courage and strength. It means that we are no longer judged by our background. Your true output comes from what you manage to do and even put together. People's opinions cannot and will never shape you. The notion is that you can only end up where you want. No one has the guts to force you. SourabhSambrekar has proved how such wise words can apply in real life.

Next Story : Agatha Maksimova - The New Harry Potter Actress Everyone Should Know About