Just over 250 million years ago, during the end of the Permian period, and start of the Triassic, reptiles' rates of evolution and diversity started exploding, leading to a dizzying variety of abilities, body plans, and traits 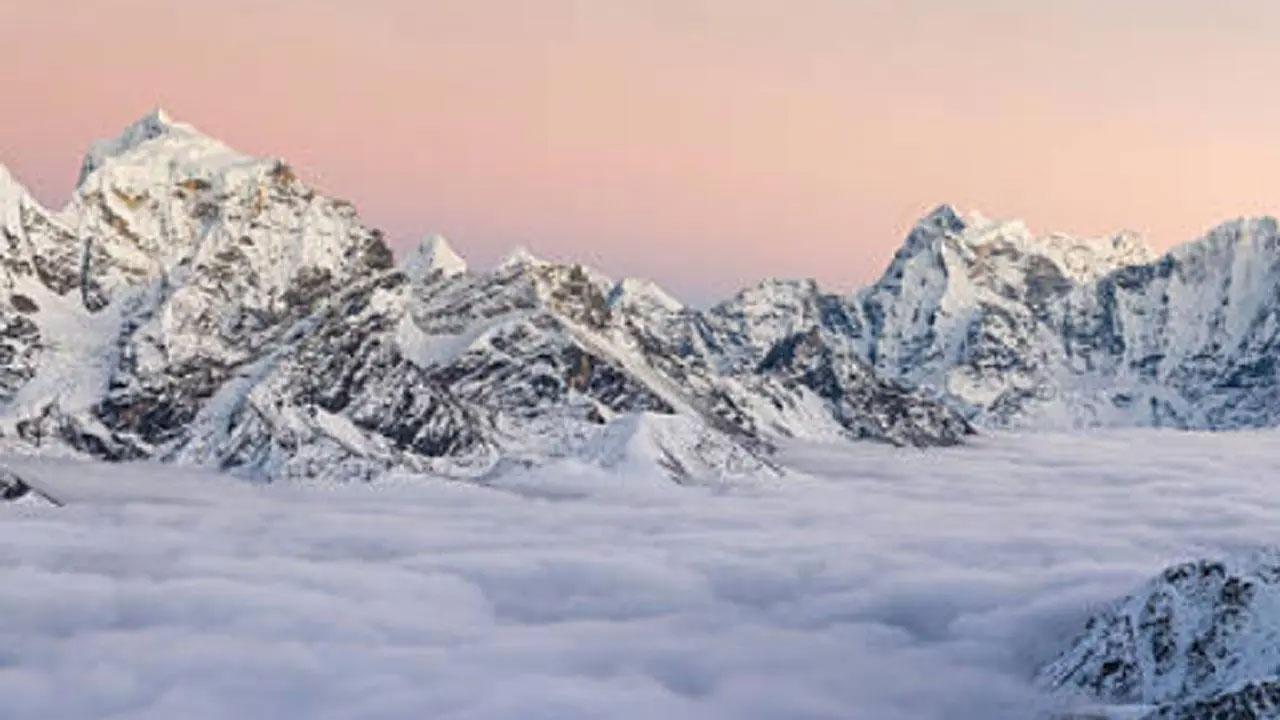 
According to a new study by the Harvard University researchers, sixty million years of climate change triggered the meteoric rise of reptiles around 250 million years ago, not a mass extinction of mammals as previously thought.

Just over 250 million years ago, during the end of the Permian period, and start of the Triassic, reptiles' rates of evolution and diversity started exploding, leading to a dizzying variety of abilities, body plans, and traits.

For the longest time, this flourish was explained by their competition being wiped out by two of the biggest mass extinction events (around 261 and 252 million years ago) in the history of the planet.

Harvard palaeontologist Stephanie Pierce's research shows that the evolution and diversification, seen in early reptiles, not only started years before these mass extinction events, but instead were directly driven by what caused them in the first place, rising global temperatures due to climate change.

"Climate change actually directly triggered the adaptive response of reptiles to help build this vast array of new body plans and the explosion of groups that we see in the Triassic," said Tiago R. Simoes, a postdoctoral fellow in the Pierce lab and lead author on the study.

In the paper, published in the journal Science Advances, the researchers provided a close look at how a large group of organisms evolve because of climate change, which is especially pertinent today as temperatures continually rise.

In fact, the rate of carbon dioxide released into the atmosphere today is about nine times what they were during the timeframe that culminated in the biggest climate change-driven mass extinction of all time, 252 million years ago: the Permian-Triassic mass extinction.

"Major shifts in global temperature can have dramatic and varying impacts on biodiversity," said Stephanie E. Pierce, curator of vertebrate palaeontology in the Museum of Comparative Zoology. The study involved close to eight years of data collection as Simees travelled to over 20 countries and more than 50 different museums to take scans and snapshots of more than 1,000 reptilian fossils.

The dataset showed that rises in global temperatures, which started at about 270 million years ago and lasted until at least 240 million years ago, were followed by rapid body changes in most reptile lineages. For instance, some of the larger cold-blooded animals evolved to become smaller so they could cool down easier; others evolved to life in water for that same effect. Smaller reptiles, which gave rise to the first lizards and tuataras, went on a different path than their larger reptile brethren, said researchers.

Their evolutionary rates slowed down and stabilised in response to the rising temperatures.It was because the small-bodied reptiles were already better adapted to the rising heat since they can more easily release heat from their bodies compared to larger reptiles when t emperatures got hot very quickly all-around Earth.

Also read: Climate change has an impact on over 200 human pathogenic diseases: Study