The study spread over 16 years, was carried out by researchers at the Centre for Ecological Sciences (CES) and the Divecha Centre for Climate Change (DCCC), Indian Institute of Science (IISc) 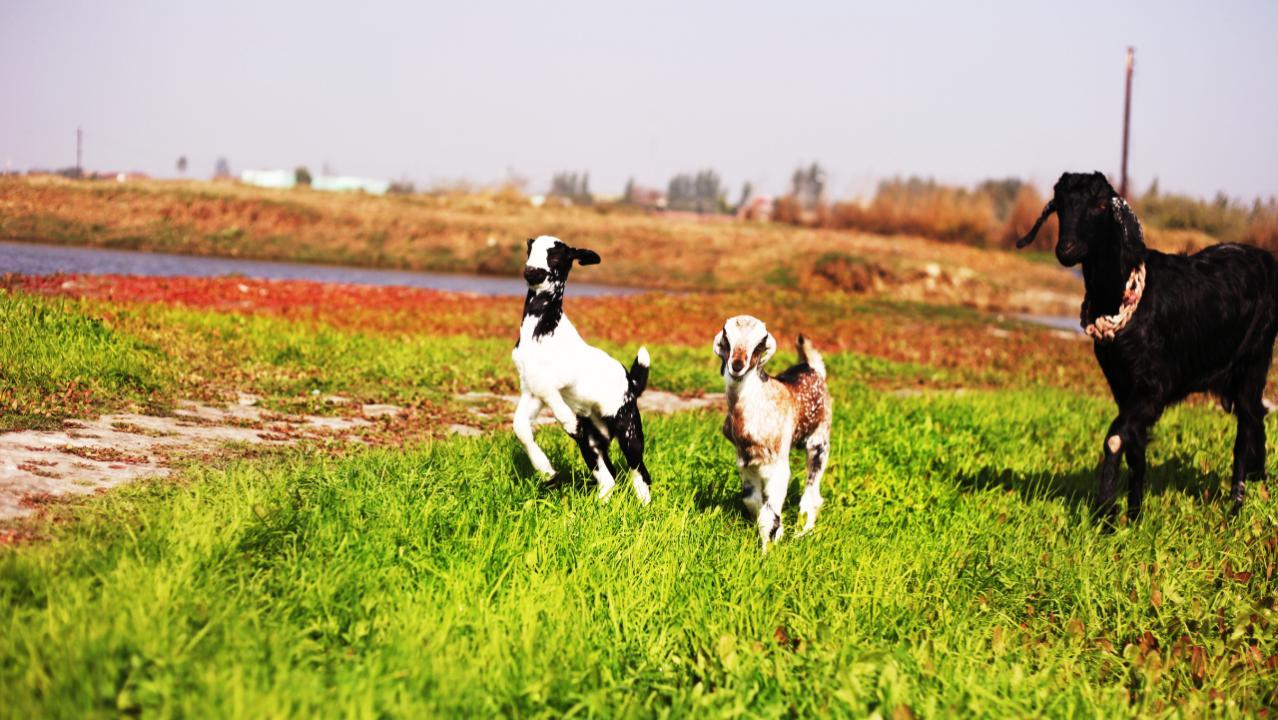 
A new study has found benefits of animals grazing in a particular region. It has seen that the experimental removal of grazing by herbivores in grazing ecosystems of Spiti region in the Himalayas leads to an increase the fluctuations in the level of soil carbon, possibly leading to unintended negative consequences for the global carbon cycle.

The study spread over 16 years, was carried out by researchers at the Centre for Ecological Sciences (CES) and the Divecha Centre for Climate Change (DCCC), Indian Institute of Science (IISc).

Large mammalian herbivores like the yak and ibex play a crucial role in stabilising the pool of soil carbon in grazing ecosystems such as the Spiti region in the Himalayas, according to the study.

Since soil contains more carbon than all plants and the atmosphere combined, it is important to ensure its persistence. When plants and animals die, dead organic matter remains in the soil for a long duration before microbes break it down and release carbon into the atmosphere as carbon dioxide. aceThe soil pool is a reliable sink for trapping carbon," explains Sumanta Bagchi, associate professor at CES and senior author of the study published in the Proceedings of the National Academy of Sciences.

Maintaining stable levels of carbon in the soil is, therefore, key to offsetting the effects of climate change, the IISc release states.

Bagchi began studying the impact of grazing animals on Himalayan ecosystems during his PhD back in 2005. With support from the Himachal Pradesh state government, local authorities, and the people of the Kibber village in Spiti, he and his team established fenced plots (where animals were excluded) as well as plots in which animals like yak and ibex grazed. Over the following decade, he and his students collected soil samples from the region and analysed their chemical composition, tracking and comparing the levels of carbon and nitrogen in each plot year after year.

From one year to the next, soil carbon was found to fluctuate 30-40 per cent more in the fenced plots where animals were absent, compared to the grazed plots where it remained more stable each year. A key factor underlying these fluctuations was nitrogen. Depending on the soil conditions, nitrogen can either stabilise or destabilise the carbon pool. Grazing by herbivores, however, changes their interactions in ways that tip the balance in favour of the former, the researchers found.

Many previous studies have focused on measuring carbon and nitrogen levels at long time intervals, assuming that the accumulation or loss of carbon is a slow process, explains Dilip GT Naidu, PhD student at DCCC and first author of the study. But the interannual fluctuations they noticed in their data paint a very different picture, he adds. These fluctuations can be consequential for climate as they are linked to how large mammalian herbivores influence soil, the IISc release stated.

Because grazing ecosystems make up about 40 per cent of the Earth's land surface, protecting the herbivores that keep the soil carbon stable should remain a key priority for mitigating climate change, the researchers suggest.

"Both domestic and wild herbivores influence climate via their effects on soil carbon," explains Shamik Roy, a former PhD student at CES and another author of the study. In ongoing research, Bagchi and his team are also assessing why domestic herbivores such as goat and sheep differ from their wild relatives in how they impact ecosystems. "Domestic and wild herbivores are very similar in many respects, but they differ in how they influence plants and soil. Understanding why they are not alike can lead us toward more effective stewardship of soil carbon," Roy adds.