This can vary based on a variety of factors, which is why Gleeden, dating app, performed a poll among 15k users in prominent cities in India to identify the key characteristics or factors that influence men's feelings of intense attraction towards women 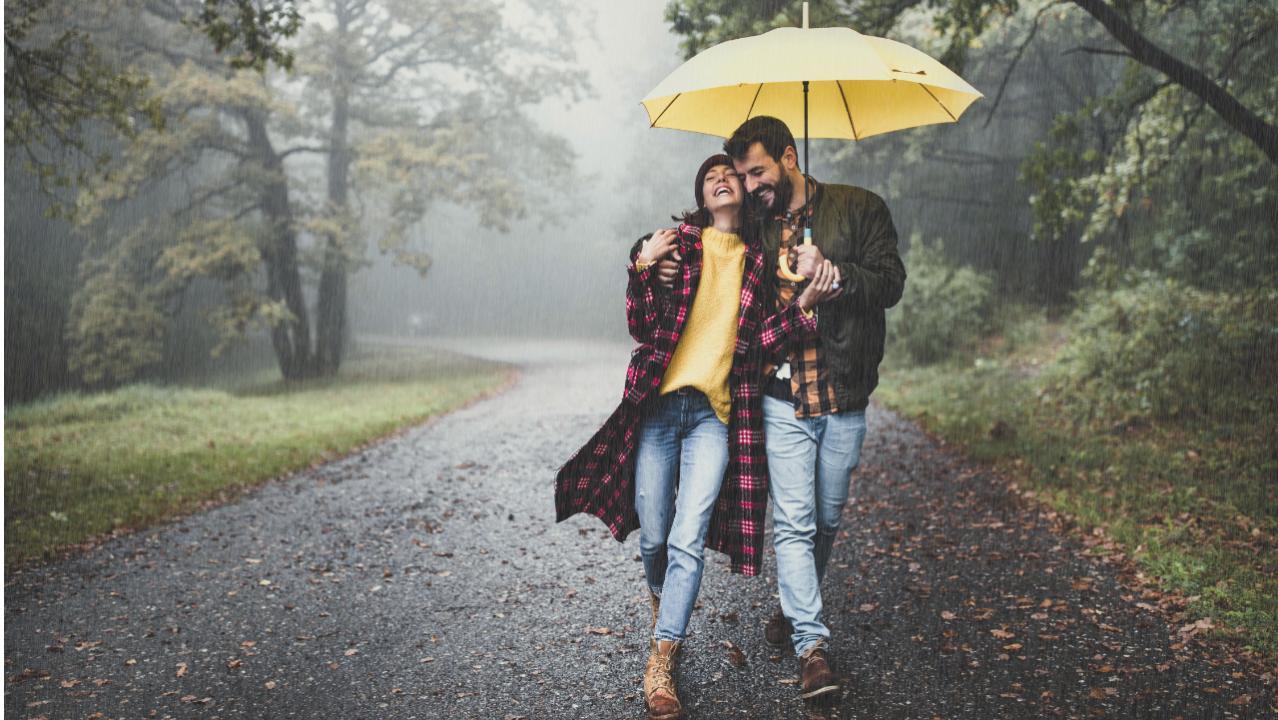 
Single men and women are constantly looking for ways to attract the opposite gender and that's where each person's uniqueness comes into picture. Interestingly, it doesn't depend only on beauty or good looks but also on different qualities that often draw people to each other.

This can vary based on a variety of factors, which is why Gleeden, a dating app, performed a poll among 15,000 users in prominent cities in India to identify the key characteristics or factors that influence men's feelings of intense attraction towards women.

"Both men and women have many interesting choices on how and why they are attracted to a certain type of person. Although this may vary for everyone, we were intrigued to dig deeper into understanding what a man in the current times looks for when he is attracted to women. This was a general survey that included men from different walks of life and the results have been quite interesting on how there has been a slight shift in the traits a man gets attracted to," shares Sybil Shiddell, country manager for Gleeden, India.

Men are innately more visual seekers than women are, even though women are more drawn to a man's demeanour. The first thing a man would notice about a lady is her physical characteristics, which gradually helps him to comprehend her personality and communication style. Many men have also changed their perspectives on how to better understand women in the aftermath of feminism, and the survey shows the top 10 qualities a modern man finds appealing in a woman.

Embracing your style
Men love to see women wear the best clothes and that gives them the first impression of the woman they potentially are interested in. Outfits speak a language of their own, so whether it is a pretty sundress, a sexy evening outfit with heels or even a casual outfit, dressing up well with hair and makeup makes a lasting impression on a man.

Being an equal
Although a man's natural instinct to pamper his woman is something that cannot completely be washed away, there are still areas that have changed. Our modern society is all about equality and things like splitting the bill into equal on your dates and taking decisions in a relationship as equals is definitely a huge reason why a man would be attracted to a woman.

Taking the lead
Let's be honest, it is difficult for men to keep taking the lead, whether in conversations or decisions while you are together. Having a woman who does not shy away from taking the lead and initiating at different levels is a major turn-on for a man and makes a woman instantly more desirable in his eyes.

Being confident and smiling
Nothing shines brighter than confidence and being more than comfortable just the way you are. Watching a woman be confident in her own skin is something that a man just cannot look away from. Not to forget - a good smile goes a long way.

Laugh at their jokes
Let's accept it - men love to make women laugh. They will come up with multiple things only to bring a smile to a woman's face and you appreciating that will definitely make his heart flutter.

Passionate women
Women are fierce and strong, and men are always excited to see them do what they do best. They appreciate a woman having a strong sense of passion and a thrilling zest for life that keeps her grounded and rock solid at the same time.

Maintaining eye contact
Probably one of the most intimate things that can ever exist in the world is the power of eye contact. Nothing can beat the spark an eye contact creates and when a woman holds that with her man, it makes him go weak in the knees.

You keep him intrigued
Men really value the thrill of the chase and the ability of a woman to keep them intrigued and excited to know more about her. This is something that most men find absolutely desirable.

Living life to the fullest
Whether it is the smaller activities like an impromptu baking session or exhilarating plans like hiking and doing something new with him, a man loves when a woman is interested in new activities and is always up for an adventure.

Being a good listener and having intellectual conversations
Although for any man, the primary attraction has a lot to do with the way a woman looks, it is equally important for him to be able to converse with her on an intellectual level. Being with a woman who truly appreciates what a man has to say and values him for that, is something every guy is looking for.

Also Read: Dating as a gender queer person in India

Next Story : World Mental Health Month: When to take therapy as a couple? Here’s what you need to know before you start