Indian singles are ready to explore beyond monogamy

Single people in India are embracing a more liberated, open and equitable approach to dating, making dating better in the new year 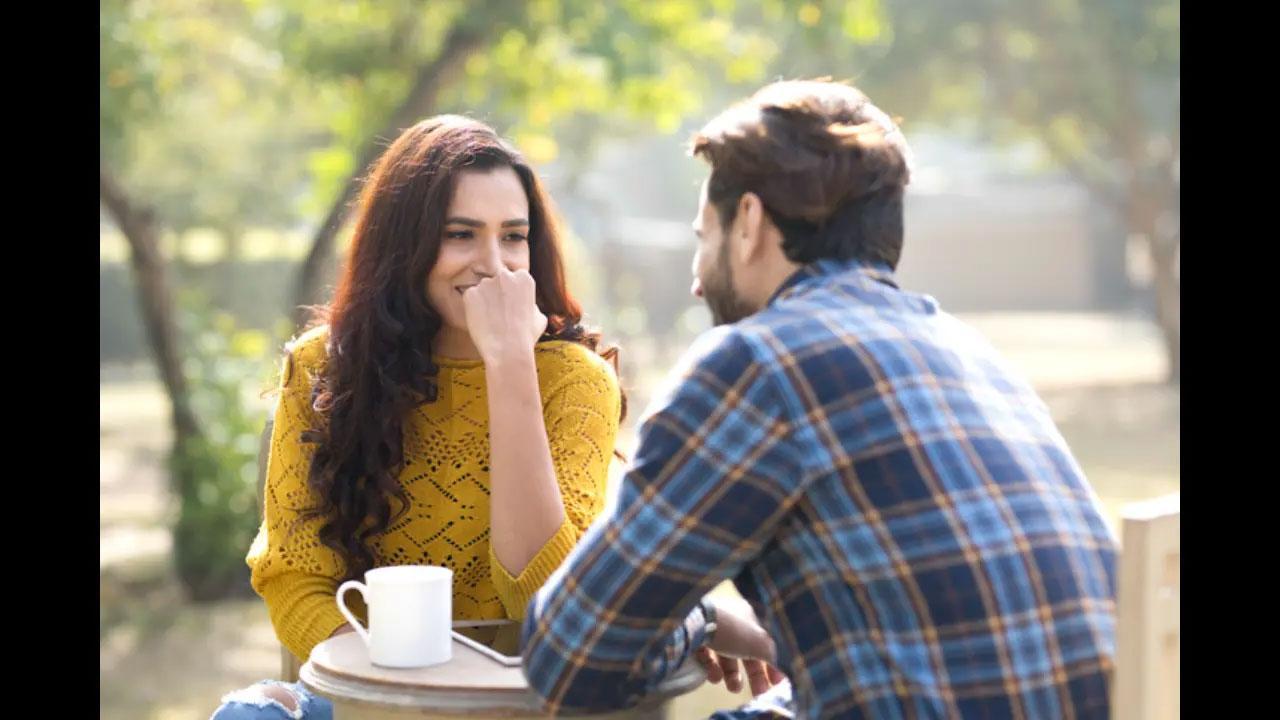 
The women-first dating and social networking app Bumble released the results of a new study on how Indian daters would approach dating in 2023 with a new, open-minded perspective. According to the report, Indian singles are rethinking cultural expectations of dating and romantic relationships and defying the existing quo. Single people in India are embracing a more liberated, open and equitable approach to dating, making dating better in the new year.

The way that we are talking, thinking about, and having sex is changing. More people (50 per cent)* are approaching sex, intimacy, and dating in an open and exploratory way with more than half of Indians (54 per cent) agreeing that it's important to discuss sexual wants and needs early on.

The rise of Ethical Non-Monogamy

The concept of ethical non-monogamy (ENM) is at the centre of how modern society is redefining dating across the world. This refers to romantic relationships that aren't exclusive between two people, and it looks different in every scenario. Those who approach non-monogamy with consideration, accountability and honesty are called ethically non-monogamous (ENM) or consensually non-monogamous (CNM). According to the research, this more fluid relationship structure is becoming more appealing to Gen Z in particular.

Shahzeen Shivdasani, Bumble's India Relationship Expert shared: "We're seeing a rise in openness in young Millennials and GenZ in particular to explore ethical non-monogamy despite the taboo it comes with. No matter the kind of relationship you are in, it requires hard work to sustain it and is especially based on mutual respect and emotional connection. Consider asking if you both feel safe and comfortable speaking up, seeking support and being open about where your boundaries lie. Open and honest communication with your partner(s) will help in navigating, prioritising the needs of other people involved and help strengthen the foundation of the relationship you choose to be in."

For too long we have let physical attributes dominate the conversation around attraction, however, in 2023, chemistry, emotional intimacy and intelligence are taking precedence over physical attractiveness for single Indians.

When it comes to dating, 86 percent of daters believe that chemistry is the most important thing for them in a relationship, more so than any other 'requirements'.

For 70 per cent of daters on Bumble being honest and upfront is the most important thing in a relationship.

When it comes to dating expectations, 45 per cent are turned off by people who are not clear about their dating intentions.

73 per cent are looking for someone who understands their emotions and can talk about them.

42 per cent are looking for someone who is independent and has their own friends.

Emotional and Intellectual Intimacy in relationships

More women (34 per cent) than men (28 per cent) who were surveyed prioritise emotional intimacy or intelligence when committing to a serious, long-term relationship. Over 9 in 10 (94 per cent) single Indians surveyed said intellectual intimacy (when attracted to someone's mind, thinking, desires and shared passions, shared values and beliefs) is important for them when dating and in relationships. In fact, 34 per cent of women surveyed prioritise emotional intimacy and intelligence over 21 per cent prioritising physical intimacy when committing to a serious, long-term relationship.

Samarpita Samaddar, India Communications Director, Bumble shares: "Single Indians are redefining dating in 2023 by taking more control of their needs and desires. As we enter the new year, it's encouraging to see positive shifts in mindsets and approach to dating with more people prioritising emotional and intellectual intimacy over just someone's physical appearance. It's great to see more women choosing how and who they want to date, prioritising what is best for them. So next time when you update your Bumble profile, remember to first be your authentic self, show off diverse aspects of your personality and be real."

Also Read: Yearender: Experts weigh in on ‘Situationship’- the top dating trend of 2022

Next Story : Experts delve into single shaming, and why Indian women are choosing to be single