2019 in Mumbai Food: What's cooking in the kitchen this year?

SoBo is getting back its mojo, the 'burbs are looking busier, and out-of-the-box ideas are set to give Mumbai's F&B scene new flavours and plenty to raise a toast to this year 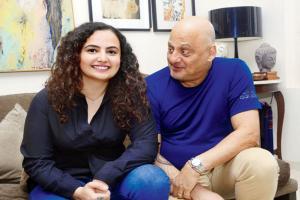 Qualia: the quality of a sensory experience is described as "individual instances of subjective, conscious experience" in philosophy and psychology. It is also, the embodiment of Rahul Akerkar's resurgence after a two-year-long break, and what his new restaurant, which is coming up in Lodha World Crest Towers in Lower Parel in the first week of February, will be called. The hiatus, he assures when we meet him at his home in Breach Candy, has served him well, giving him the courage "to be foolish again" and the opportunity to remain involved with the finer points of the restaurant. "It has been a lot like setting up Indigo. I am a one-man show again, and I think experience makes you take fewer risks, but it's important to take them," he elaborates. An interactive space with an open kitchen, modern interiors, a 100-foot long glass frontage and high ceilings, Akerkar's offering will feature Mediterranean food, "loosely-speaking," he adds, in a bid to embrace the metamorphosed ethos of the F&B industry. "Today, people are interested in the provenance of their food and simplicity in the dishes. So, your technique has to be sound. It's less fuss. What I mean is, now, the fuss is in the process and not necessarily in the way you put things together on a plate," he tells us. And with everything new, Akerkar has a new partner, too, roping in his older daughter Shaan, 24, who is helming the management side of things, ranging from marketing to planning special events. "It's been fun. I like watching him work and it's inspiring because I could see that people really look up to him. It has been a great learning experience," she shares. But did the father-daughter duo end up at loggerheads during the process? "Yes. About things like the length of the aprons," she says, exchanging what we think is an inside joke. 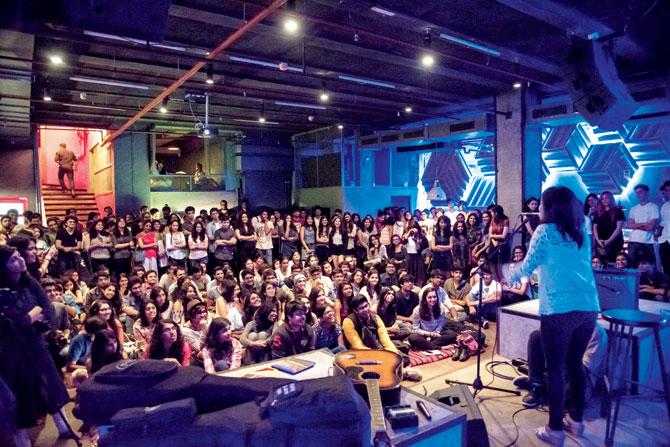 A live gig at antiSocial before it shut down

We stepped into 2018 with a lingering sense of loss as the repercussions of the fire that hit Kamala Mills on December 27 snowballed into a spate of restaurant closures. But most significantly, what left many Mumbaikars moaning was the shutting down of Riyaaz Amlani's indie music space, antiSocial in January. Now, the news is, it's coming back and how. "We are bringing it back in the first quarter and in a manner that it can cater to the alternative-music-loving audiences. It's going to be exciting," the restaurateur said while staying tight-lipped about its location. When asked if this time, too, it will be in the same space as Social or it will exist as a standalone, Amlani said, "Let it be a surprise." 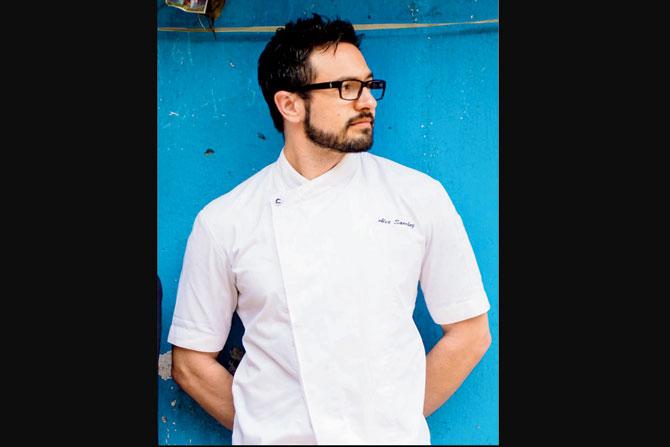 I have to speak in vague terms," quips Alex Sanchez, who has been carrying the baton for seasonal produce since he became the face of Gauri Devidayal and Jay Yousuf's 2011 culinary endeavour, The Table, before he moved on to this new project expected to appear in SoBo in the first quarter. The venture, which Sanchez claims will be a neighbourhood restaurant, will carry on the legacy of fresh and local produce and feature European-Mediterranean fare. "It will include food that you can eat multiple times in a week and still crave," he shares, adding that while the restaurant remains unnamed, he will decide on one in the next month or two. Sanchez took a year-and-a-half-long break from cooking, and concentrated on the finer points like designing his crockery, and travelling and seeking the best ingredients. When we inquire if the new outing will be different from The Table, he assures us, "Oh, absolutely." 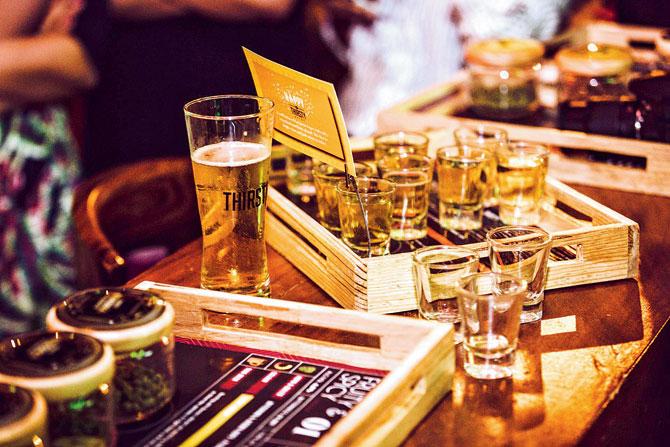 The folks that gave Lower Parel its swanky new craft and cocktail bar, Thirsty City 127, last October, are looking at a new project in 2019. Helmed by entrepreneur Vir Kotak and Akriti Agarwal, the venture created buzz and the word is that they are looking at a fresh new concept. 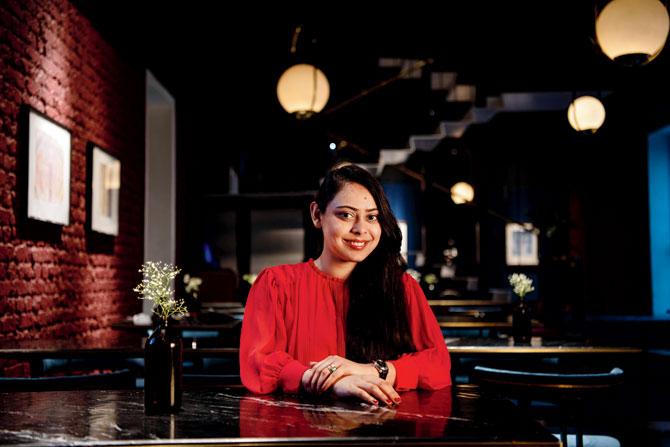 "It's going to be an entirely new place with a new theme. Since TC127 is already drink-heavy, and because we are a beer company, we will continue to focus on the idea, but it won't be anything like the Lower Parel venture," Agarwal shares, adding that while she cannot disclose the location, "It will be safe to say that it will be in a popular region in Mumbai with an opening date between the third and the fourth quarter of this year."

Home away from home 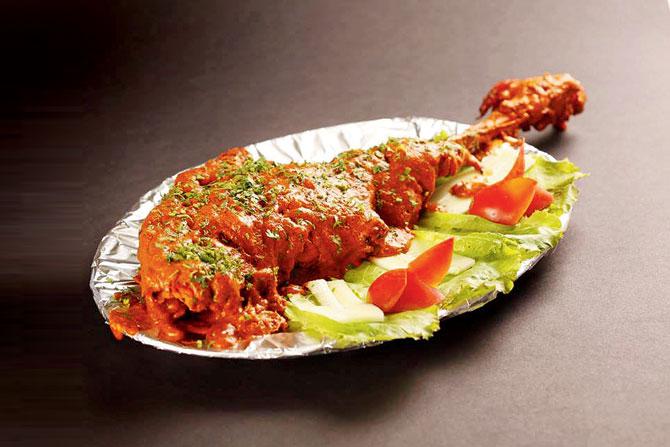 For those of you who have been drooling over the Kapadia mom's authentic Bohri fare, chief eating officer aka CEO Munaf Kapadia of The Bohri Kitchen has some good news. Turns out, the family-run business is looking to finally take the experience out of their Colaba home. With a first quarter release, Kapadia is looking to start meals in a home in SoBo. Though not a restaurant, in the strict sense of the word, this will be TBK's first brick-and-mortar space. 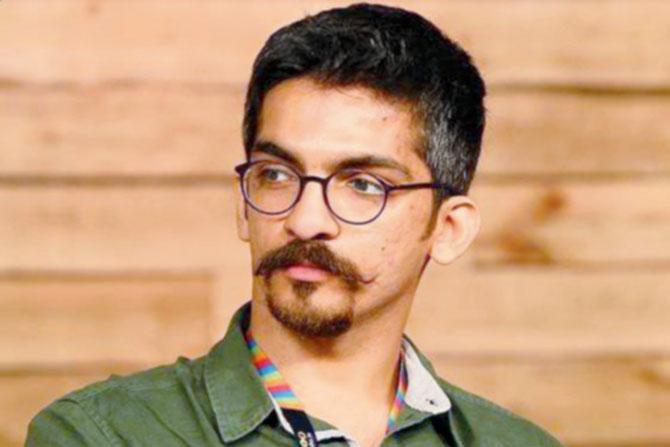 "Heeding feedback from our guests [who were facing difficulties in travelling to the Kapadia house which is elevator-less and without air-condition] we're working on something that might be a little more accessible and hoping to set up a permanent home dining concept there!" 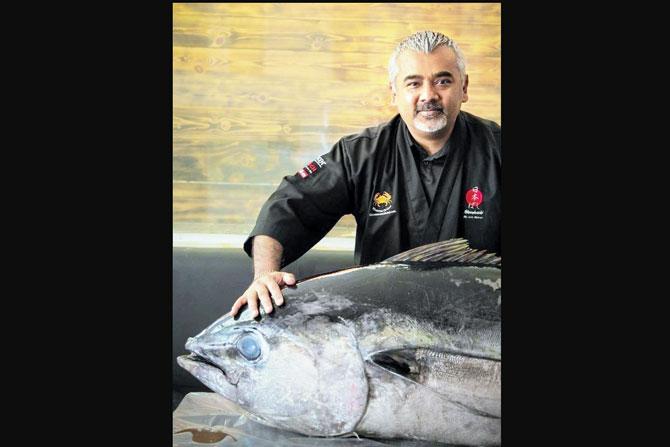 Gourmet Investments' big first foot in the country with Sri Lankan chef Dharshan Munidasa's Nihonbashi and Ministry of Crab continues to hang in limbo despite a 2018 opening announcement. While rumours surfaced that Ministry of Crab, which has seen the likes of Bret Lee and Shilpa Shetty Kunder as patrons, had chosen Khar for its Mumbai outlet, tittle-tattle about Nihonbashi cropping up beside Miss T on the famed Mandlik Road in Colaba remain rife. Gourmet Investments, that have helmed Pizza Express here in the city, refused to comment, leaving us wondering about the sudden light-lipped behaviour after much ado over the news through the year. We'll keep you posted on this one for sure. 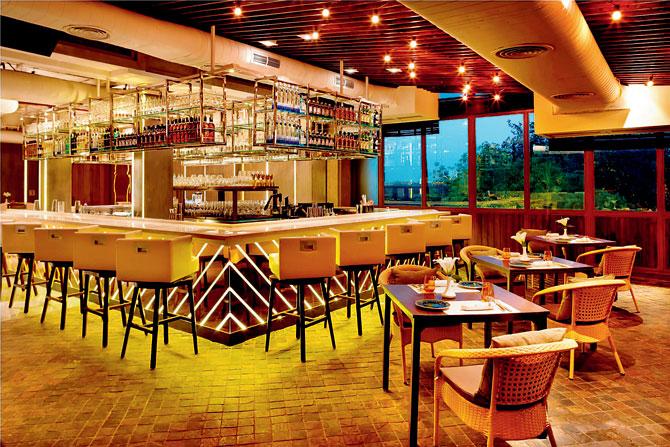 Zorawar Kalra remains a major influencer on the city's dynamic F&B map, and expectedly, his ventures invite curiosity. Exciting as the news is, our ears perk up when he discloses that his Delhi-based contemporary Thai bar and eatery will be migrating to the bay. 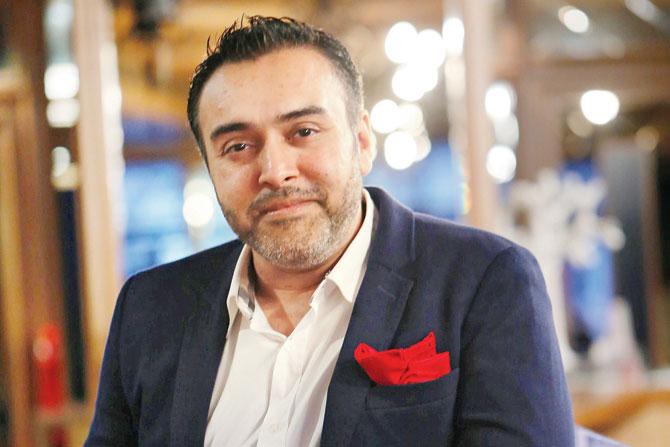 "There's a lot to look forward to. BoTai is looking to open within the first quarter," he confirmed, adding, "There is also a new brand we are working on which will open in South Mumbai as well as the suburbs, but it's too soon to share more." 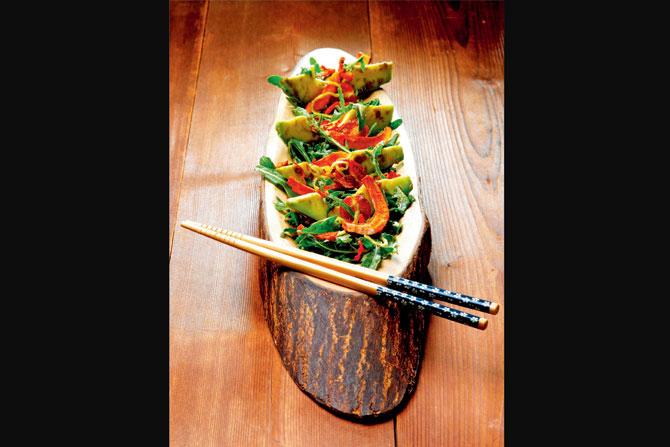 Next Story : 2019 in food: Existing stars spread their wings