Ahead of International Beer Day, three Mumbaikars share tips to ace the art of brewing at home 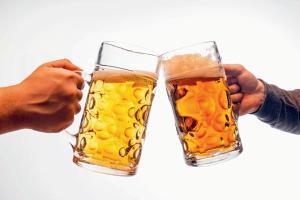 Whether you like the classic lager or indulge in IPAs, beer is — to borrow from the famous commercial — the king of good times. While we wait to head out for a drink, some Mumbaikars have been quenching their thirst with home brews. Although there's a grey area on laws governing in-house brews, people have been doing it for years. "There's a community of 5,000 home brewers in India who do it for personal use. Unless you're in a dry state, there's no law that says you can't brew at home, though norms vary among states," explains Mehul Patel, founder of Brewolf Craft Beer. Two such home brewers and Patel share their experiences. 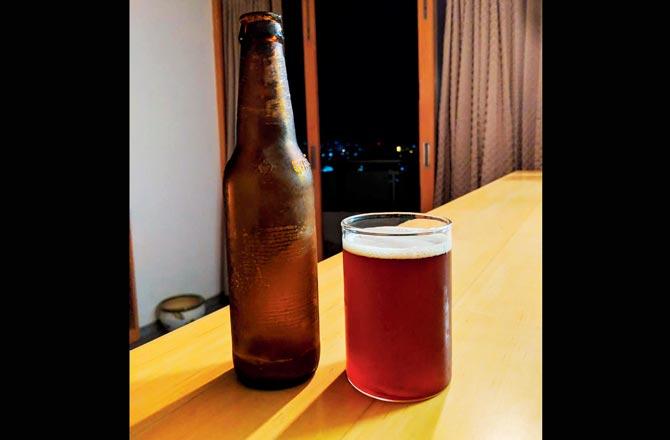 Businessman Aditya Talwar is not new to home-brewing; he's been in the game for around 10 years now. "I was really interested in learning what goes into the process. Moreover, back in the day, there weren't so many options. Having tried different kinds of beers abroad, I was looking for the same in India," he shares. From his version of his favourite, the IPA, to wheat beers and porters, Talwar has tried his hand at different brews. He has pored over John J Palmer's book, How to Brew, dug up DIY videos and learnt from his own experiments. 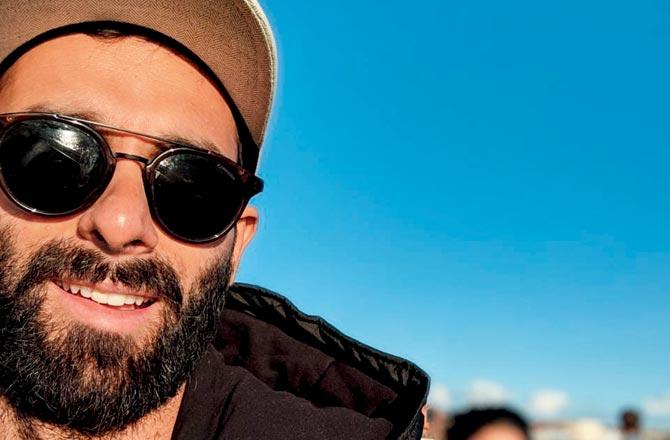 "I have a small set-up, which includes a temperature-controlled storage area for good fermentation. Apart from that, you need to source the hops and yeast," he says. Giving us an overview of the basic process, he explains, "It starts with extracting the malt from barley, wheat, bajra, or whatever grain you're using. The malt-sugar solution is then boiled with hops for the bitterness and aroma, and cooled. Then, the yeast goes in and begins fermenting the sugar. This can take anywhere between four to 20 days, depending on the yeast, temperature, etc." He adds that once that's done, some more sugar is added to provide carbonation which can again take three to eight days. His tip: "Learn the science involving water, yeast, malted grains and hops." 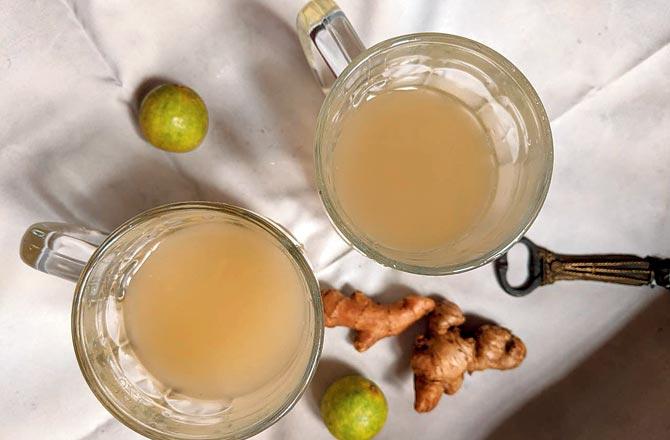 Travel experience planner Aseem Hattangadi switched to craft beer completely back in 2016 due to the health effects of the more commercial kind. The colour, the method to pour the drink and the barm — all of it always fascinated him. "In the lockdown, I undertook some vocational courses, and one of them was on home brews, which included beer, ciders, tepache, etc," says the Tardeo resident. Not too keen on investing in a brewing kit, he relied on jugaad to ferment brews for himself. 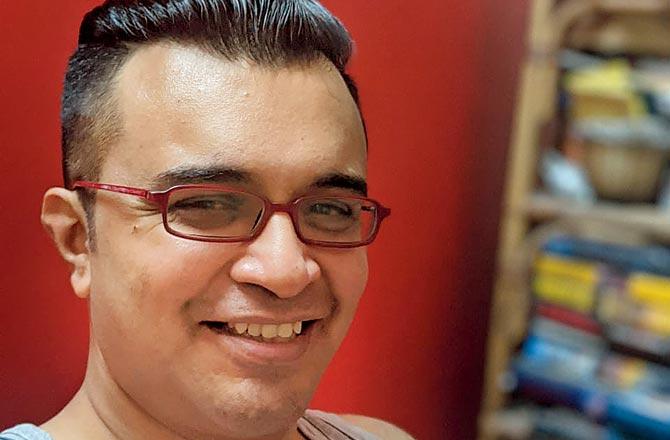 "I followed the process of boiling the flavour component with sugar, cooling that and adding yeast and letting it rest. This is followed by straining and storing the liquid in a glass bottle, giving time to the yeast to break down the sugar," shares Hattangadi, adding that it takes four days. He has experimented with mangoes, ginger and lemon, garam masala and lemongrass. Like the taste that's acquired over time, it's a craft you master with practise. There were some teething troubles, like, when he sprayed half a bottle on the walls while burping it. "It's a great feeling to brew your own beer, but one must be patient and have an inherent passion," he advises. 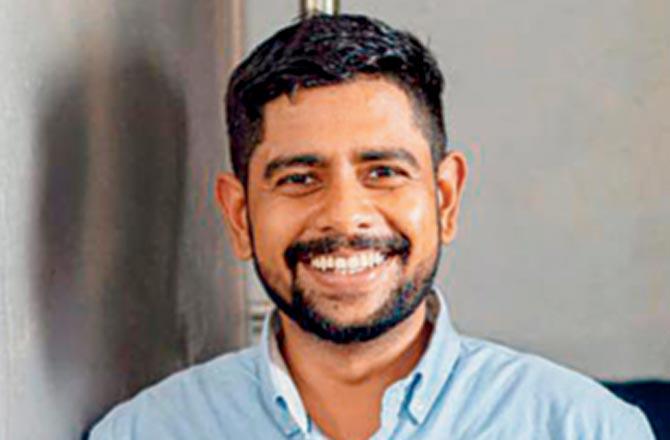 Mehul Patel, a member of the Indian Brewers Guild, tells us that traditionally, people have been making beer for noncommercial purposes since centuries in India, Egypt, China, among other places. However, here are a few pointers to keep in mind:

. If you're brewing at home, it's only for your use and not for commercial gain.

. Understand the chemistry of different kinds of malts and yeasts, as each one requires a different temperature and approach. Baker's yeast, which is available easily, is a good option for starters.

. Be finicky about sanitation from the word go. Clean and sanitise the space where you're brewing and the vessels you're using, as otherwise, it can lead to bad flavours and infections.

. Stick to glass containers. Flip-top bottles are great as they retain the pressure that builds up.

. International Beer Day was started in Santa Cruz, California, in 2007 to celebrate the art of brewing. It's observed on the first Friday of August.

Next Story : A yum dress-up