Culture of 'bun, tea' made this international coffee chain come to Mumbai

With cafes in over 32 countries from Malaysia to Australia to Dubai, International coffee chain Papparoti has now opened doors in Mumbai 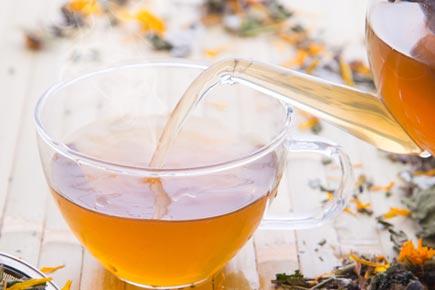 With cafes in over 32 countries from Malaysia to Australia to Dubai, International coffee chain Papparoti has now opened doors in Mumbai and according to the spokesperson, the huge potential in Indian market makes it a perfect fit especially because of the culture of "bun and tea". 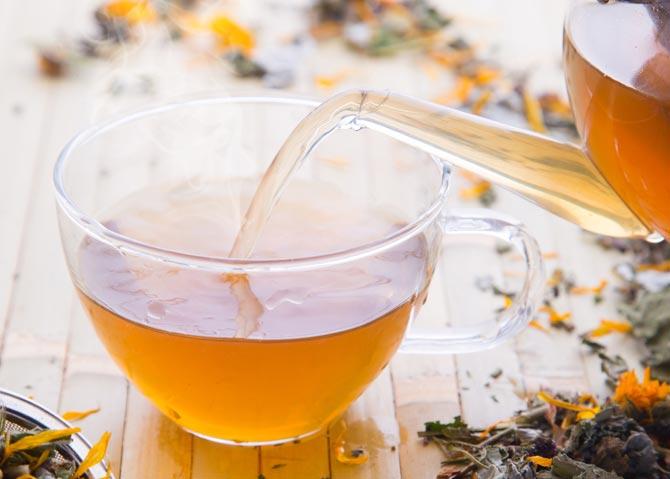 "We see huge potential for the brand to be successful in India primarily because it identifies with our culture of bun and chai. Also we would see a lot of Indians at Papparoti cafe in Dubai and thought why not give them the taste of Papparoti in their city," Nitin Jethwani, co-founder of the brand in cities like Mumbai, Hyderabad, Pune Chennai and Bengaluru along with Kunal Jethwani, told IANS.

The co-partner of the outlet in the above-mentioned cities is Suraj Bahirwani.

Papparoti is known for their delicious buns, variety of coffee and beverages.

Launched first in Malaysia in 2003, the brand has a presence all over the world, with 407 outlets and kiosks across Malaysia, Dubai , Indonesia, UK, Australia,China, Vietnam, Abu Dhabi, Kuwait, Saudi Arabia, UAE, Oman, Bangladesh and now in India.

Nitin further said that "Indian is the second highest consumer market globally and if one connects with a brand there seems to be no limit."

"Indian F&B has evolved drastically in the past few years. We see so many international QSRs who have been well received in India," he said and added that they "see a great story of the brand in India."

"In the next quarter we plan to target cities like Chennai( scheduled to open in late January 2018 and Bengaluru. We are also in talks with airports of various cities for our brand," he said.

Next Story : Try some winter special menus at these popular eateries