Indulge in East Indian fare by a Malad home chef

A little-known food business selling traditional snacks and delicacies in Malad continues to thrive for 18 years, and tells the story of homechefs showcasing their community’s authentic fare 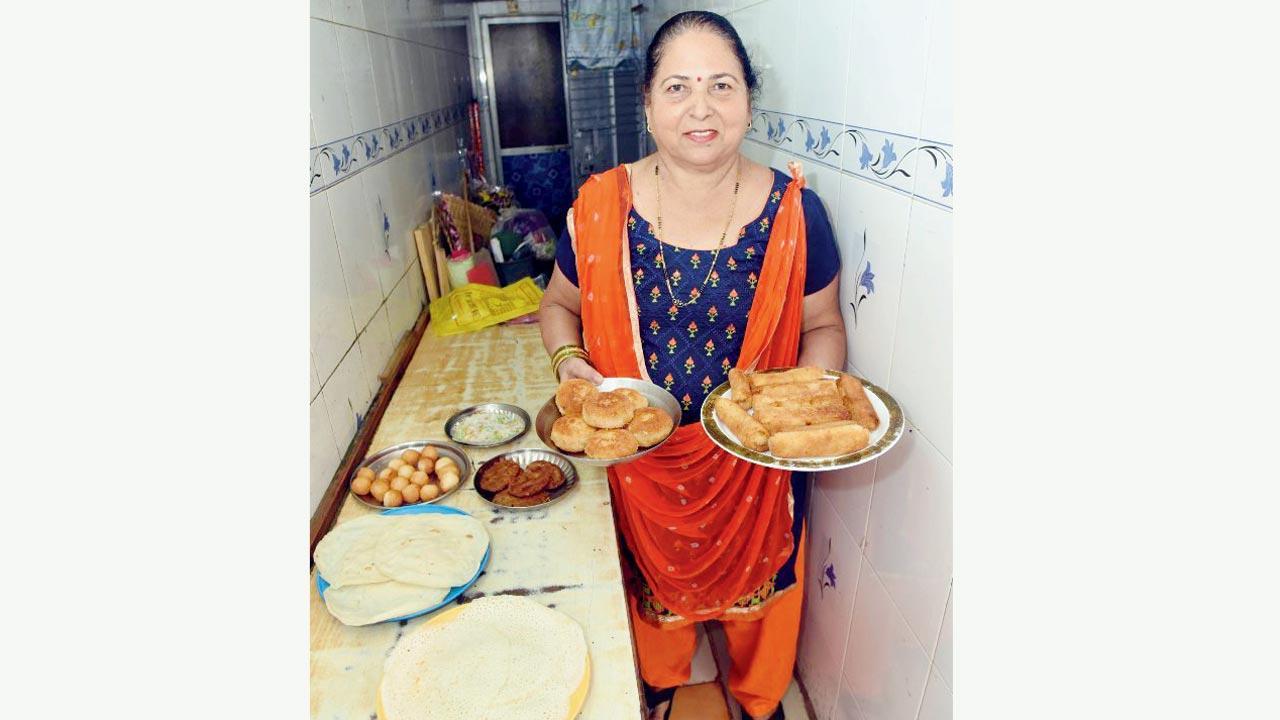 
Cascar House overlooks Marve Road, before Mithchowki signal. The pavement outside the building holds a scene that best describes Mumbai — a city that functions calmly within the chaos. At peak hours, it’s congested with traffic yet on the pavement are two thriving enterprises whose atmosphere seems unperturbed by the chaos around them. Troy Snacks and Tacita Florist are owned by Theresa and Nelson Cascar and named after their two children. The couple along with business partner, Lourdes Rodrigues, whom Theresa says is more like her sister, have been running Troy Snacks for the last 18 years, dishing out East Indian (EI) savoury delicacies. On the menu are fugias, which are slightly sweet or salty bread balls and varyas (Rs 80/250g each), chitaps or soft rice flour rotis (R30/packet), hand breads (Rs 15/piece), potato chops, pan rolls and cutlets (Rs 400/dozen), prawn pulao (Rs 80/plate) and more.

Since the early 2000s, Theresa’s customers have been those who passed by on the street, following the aroma of frying fugias, usually a Sunday special, and potato chops. The 66-year-old reminisces, “We used to prepare the food during the day and then fry it in the evening so it was fresh. Anyone walking by would stop and inquire. Many of them are now loyal customers.” While the stall doesn’t stand any more, the business continues to flourish. 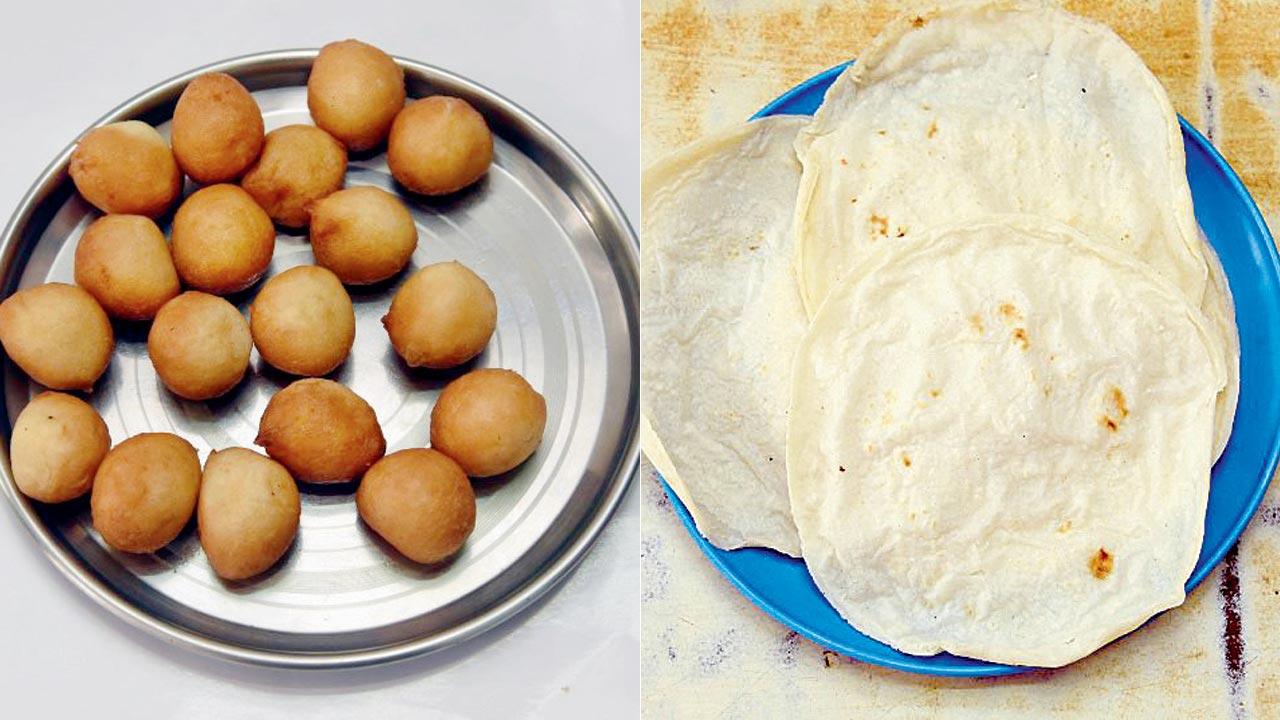 With Lourdes away visiting her grandchild, and the restrictions that came with pandemic-induced lockdowns, Theresa works on an order-basis only. Today, orders still come in from customers who’ve been ordering their wares over the years, or new ones that heard about them from friends. The enterprise’s marketing strategy does not include social media, only an acute sense of business, a business card and great food. “I like cooking and feeding good food to people,” Theresa tells us.

Between 2013 and 2019, Theresa helmed a stall at a call centre carrying with her one dozen of everything including a kilo of fish curry and prawn pulao, of which the latter was a Wednesday staple and favourite. “Everything used to sell like hot cakes. Customers would have to order their share of pulao before it was sold out. Some who worked there still call me and place orders,” she notes. Easter and Christmas are the busiest times of the year for Troy Snacks, when orders start pouring in 15 days prior to the celebrations. “It’s great to have customers who are loyal and like what I make. If I’m not here to take orders, they wait till I’m back,” the owner shares. Originally a resident of Uttan, Cascar tells us that she learned how to cook from Sister Sophie Hendricks from the convent she studied at. Also an East Indian, she taught her the technique of making fugias. You don’t usually see fugias or other EI snacks on menus in city restaurants; it’s mostly enterprises like Troy Snacks or home chefs who sell them. And usually, the East Indians or locals living around such businesses will know where to get these dishes. Now, you do too.

Next Story : Go wild in Shahapur: This community festival in Thane celebrates plant-based foods every monsoon