Some of Mumbai's most iconic culinary gurus - AD Singh, Riyaaz Amlani, Rahul Akerkar, Vicky Ratnani, Romil Ratra, Ishtiyaque Qureshi and Vithal Kamat - are coming together to cook for a cause. We listen in on the nostalgia-tinted chatter that conspir 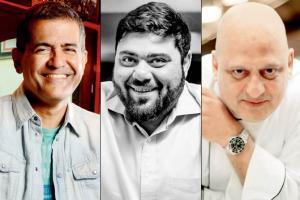 
Don't call us veterans, yaar," Riyaaz Amlani of Impresario Group quips, adding, "It's a tag for people whose career is over." Point taken, we catch up with the illustrious line-up that will be debuting at The A Club's Turning Tables Sunday Brunch, titled Return Of The Veterans, in collaboration with Food With Benefits. These are some of the names that caused a watershed moment in Bombay's food scene, starting from the 1990s, when Rahul Akerkar's Indigo moved the party to standalone restaurants from five-stars in 1999. AD Singh's Olive made the SoBo crowd drive all the way to Bandra for a meal in 2000, and in the same year, Riyaaz Amlani's Mocha Café in 2000 turned hanging out into an occasion. 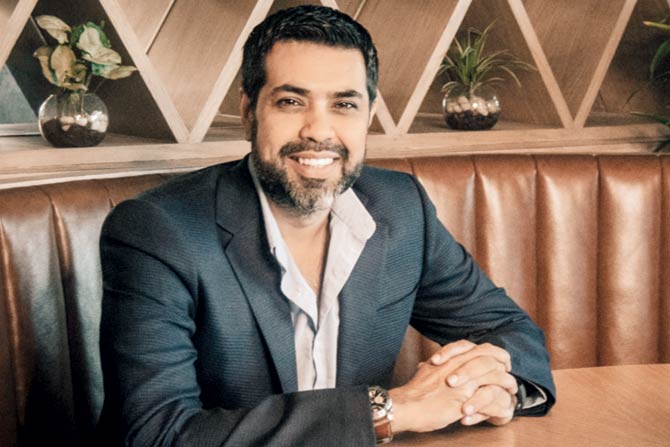 For this Sunday brunch - the proceeds from which will go to Cuddles Foundation, dedicated to providing holistic nutrition to underprivileged children stricken by cancer - Amlani is plating Mocha's famous chocolate avalanche. Why not, it is the iconic dish that makes our mouths water till date. "It really hit the spot with eight to nine layers of chocolate ice cream, mousse, truffles, ganache, cake, brownie, etc," he adds. 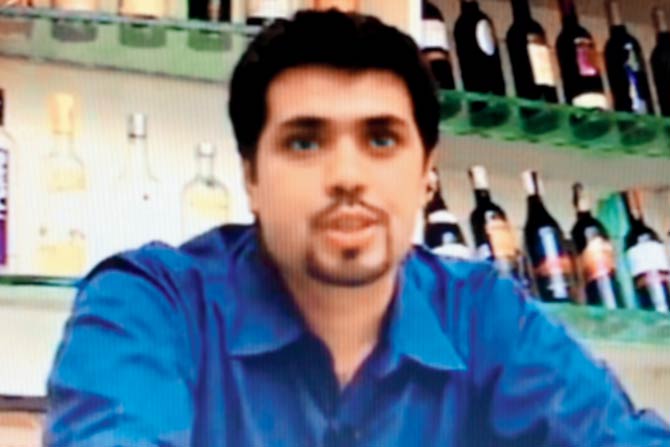 With the sea change in the hospitality market today, we have the same names pushing the envelope. "We are in a different time, but the burning desire to create is still in our DNA," he signs off. 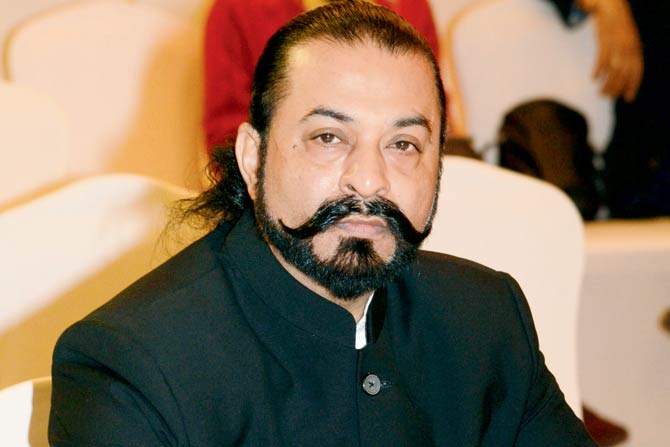 An Olive branch
The "boys" have interesting stories to share. In the '90s, when the landlord offered the spot where Olive in Bandra stands till date, AD Singh was a bit hesitant. "You know, because you went to town to meet your friends, it was never the other way around! The only place that was doing well there was Shatranj Napoli." Despite the hesitation, Singh liked the place, and decided to take a chance. "When we opened, we did sales three times more than what we had planned for. There were nights when we had to let people go, as we couldn't cope with the demand," he tells us. Olive opened other restaurateurs' eyes to the potential of the suburbs. For the brunch, Singh has chosen his most popular dish when they launched, bacon wrapped chicken, which is not on the current menu. 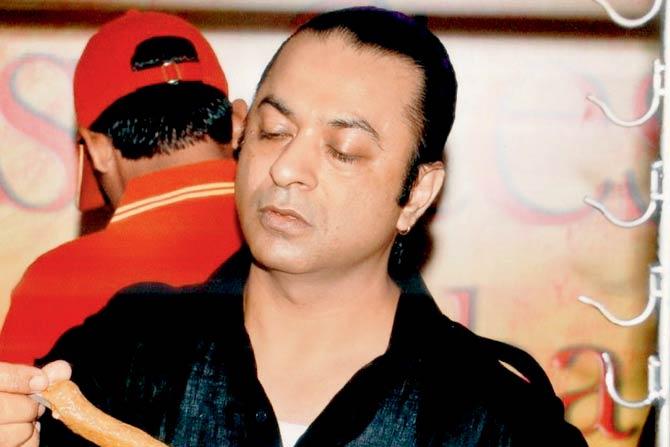 Basmati to Spanish rice
In 2002, Mumbai got its first Spanish restaurant, and when Romil Ratra plated three pieces of tapas (which is the norm), customers asked for six. "I felt like a sev puri wala, where you had five puris around one in the centre," says Ratra, who is now CEO at The A Club. Among other things, he remembers people having to settle for short and thick Spanish rice instead of basmati. "But the flavours suited the Indian palate - saffron, serrano chillies, coriander. It was an interesting learning experience for us as well; you came out of the Taj, trying out something no one had seen before. Restaurants became about the experience." 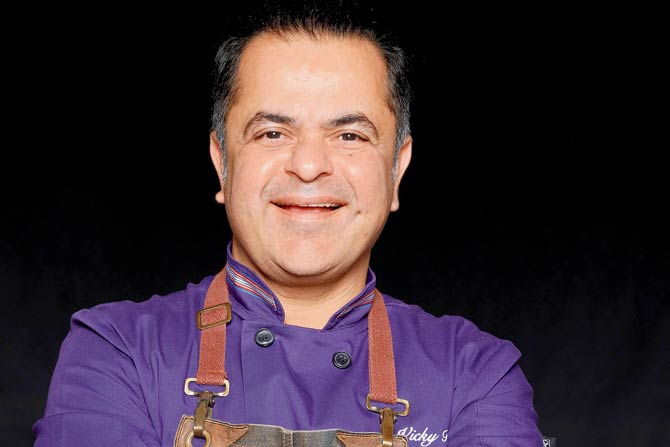 Ratra calls it simpler times - fewer options, standalones were mid-market, and each player was trying to ace the game of creating a dining experience that revolved around food. "We were engaging our customers, and focusing on the vibe and look of the place, too. We were taking the next step after the classic Ling's Pavilion and Gaylords that were wholly food focussed. The interesting bit is, I have collaborated with most of the participants. 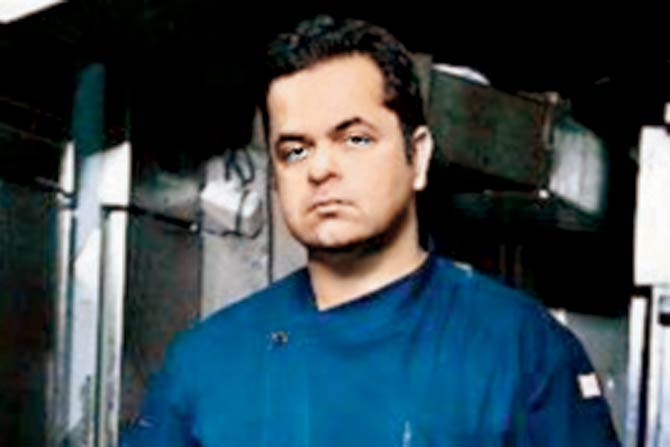 I bartended for AD's private boat parties, worked with Ishtiyaque at InterContinental, and asked Rahul to review the liqueurs I had made in my final-year college assignment. Vicky and I partied together." There's one change Ratra is happy about. "Earlier, we competed with each other, today, we collaborate," he says. He will simmer a smoked tomato and a classic non-veg paella with baby squid for the event. 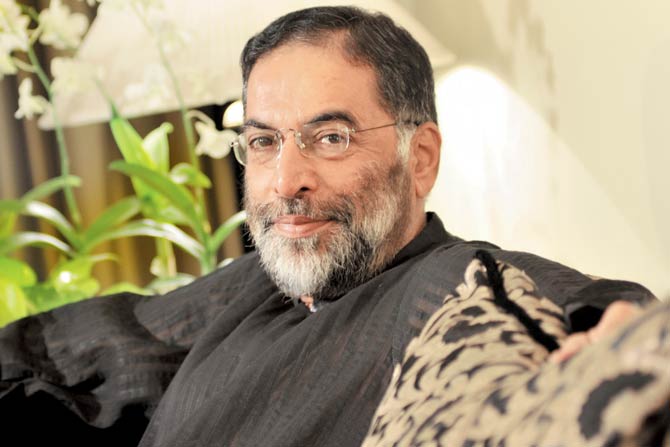 Return to roots
In 2009, Vicky Ratnani returned to India after 15 years of cooking in international kitchens to take over the kitchen of Aurus in Juhu. "That place will always remain close to my heart," he says, telling us about how it was a great platform to execute what he had learnt overseas. "It was the birth of the coolest, ahead-of-its-time music and bar scene, where they did the tricks in molecular gastronomy," he adds. At the brunch, he is rustling up a duck a la Puccini. 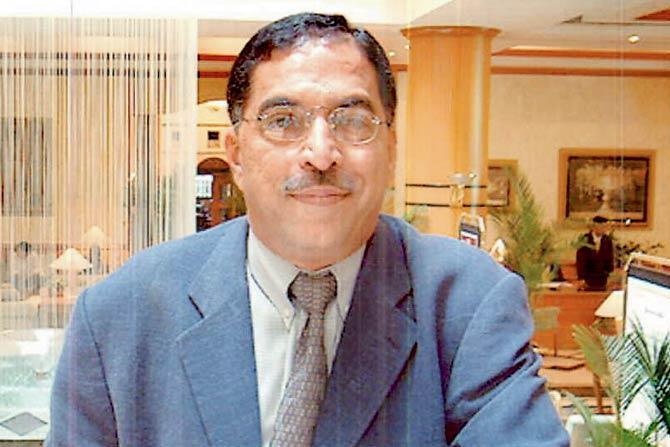 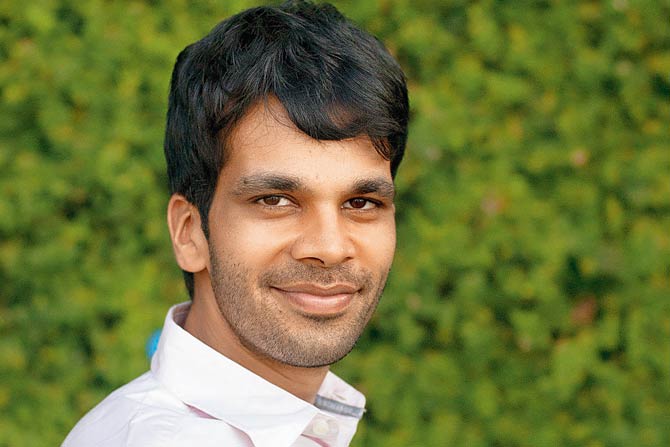 "The dish comes with pearl barley, and peach duck jus flavoured with roasted garlic and rosemary. For the vegetarians, we have a pearl barley risotto with raw and ripe mangoes, ginger, curry leaves and coconut milk with a side of raddish slaw," says Ratnani, who feels there was more soul to food in the Instagram- and Zomato-free era.

Next Story : Salute from Italia