Fans of Squid Game share theories ahead of second season

With the creator of Squid Game confirming a second instalment, four fans share their theories and plotline wishlists for the next season of the hit web show 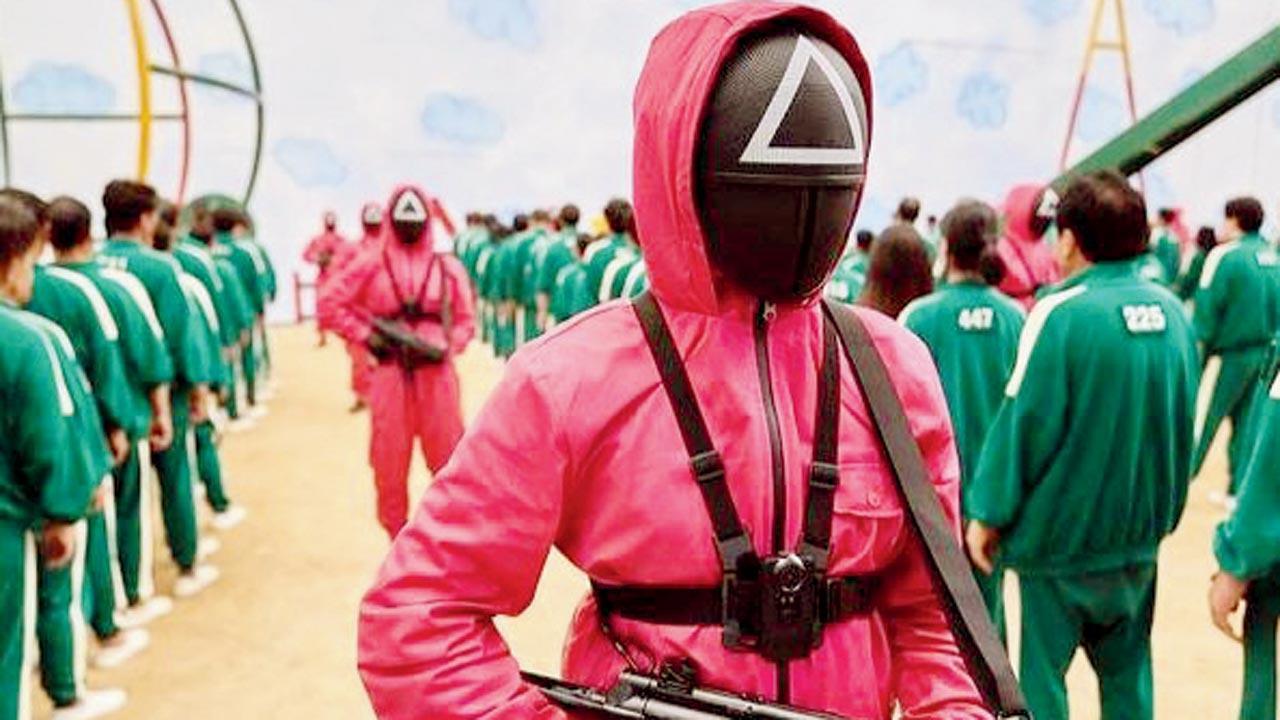 The red army, fans say, is an important plot element.


What about the red army?

Although many people found the series dark and too gory, I approached it with an open mind and was happy to see how well they had showcased different sections of society, their mindsets and struggles — from people who are mired in chronic poverty and are willing to do anything for money to those who were rich but lost it all and are now desperate to regain their wealth, these facets were fascinating. Of course, since the games are the most interesting part of the show and a crucial plot point, I’d like to see more games and new characters. Since the lead character survived, I wonder if they will explore what is done with survivors/winners. At the same time, we were given a few hints about the fact that the soldiers in the red army were also operating under no choice — after all, it is a job that no one would want. Perhaps they will explore how these people were recruited and how they came to find themselves enslaved by this system. Perhaps, some of the players who were shot didn’t really die, but were revived and are now being used in the red army. At the beginning, the lead Seong Gi-hun is offered a choice of two envelopes. Does that influence whether the players enter the game as contestants or as part of the red army? 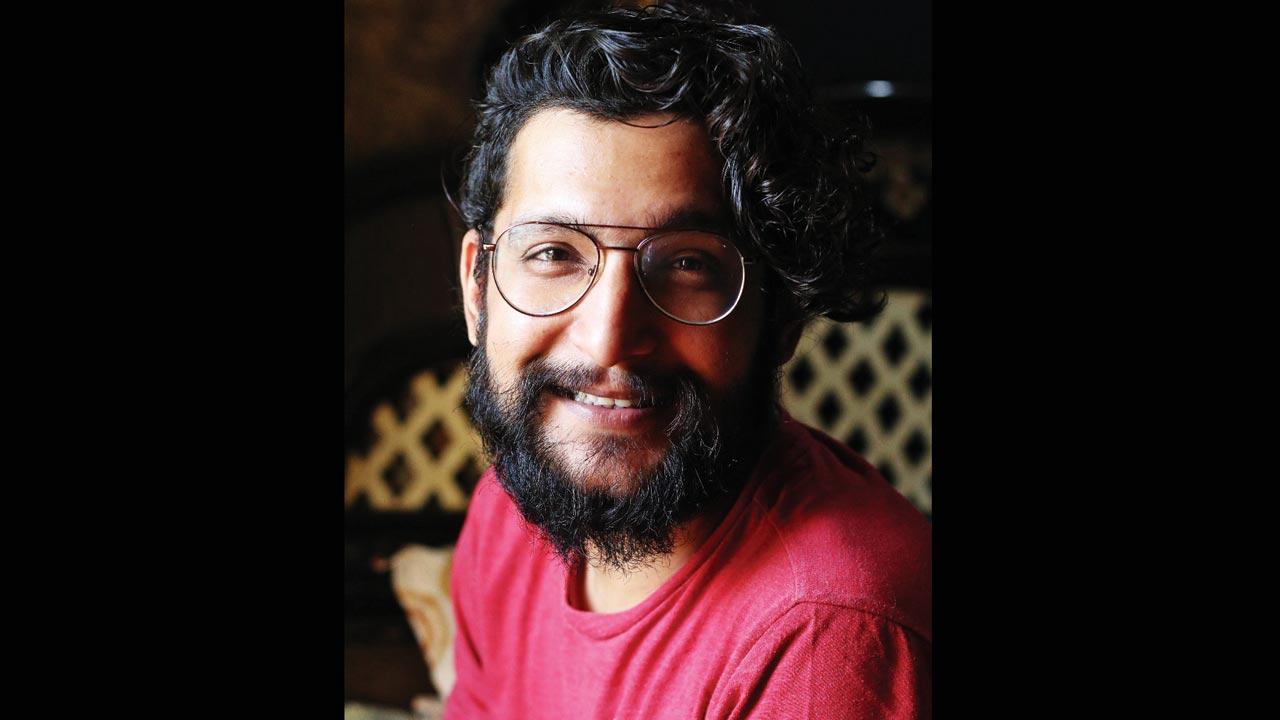 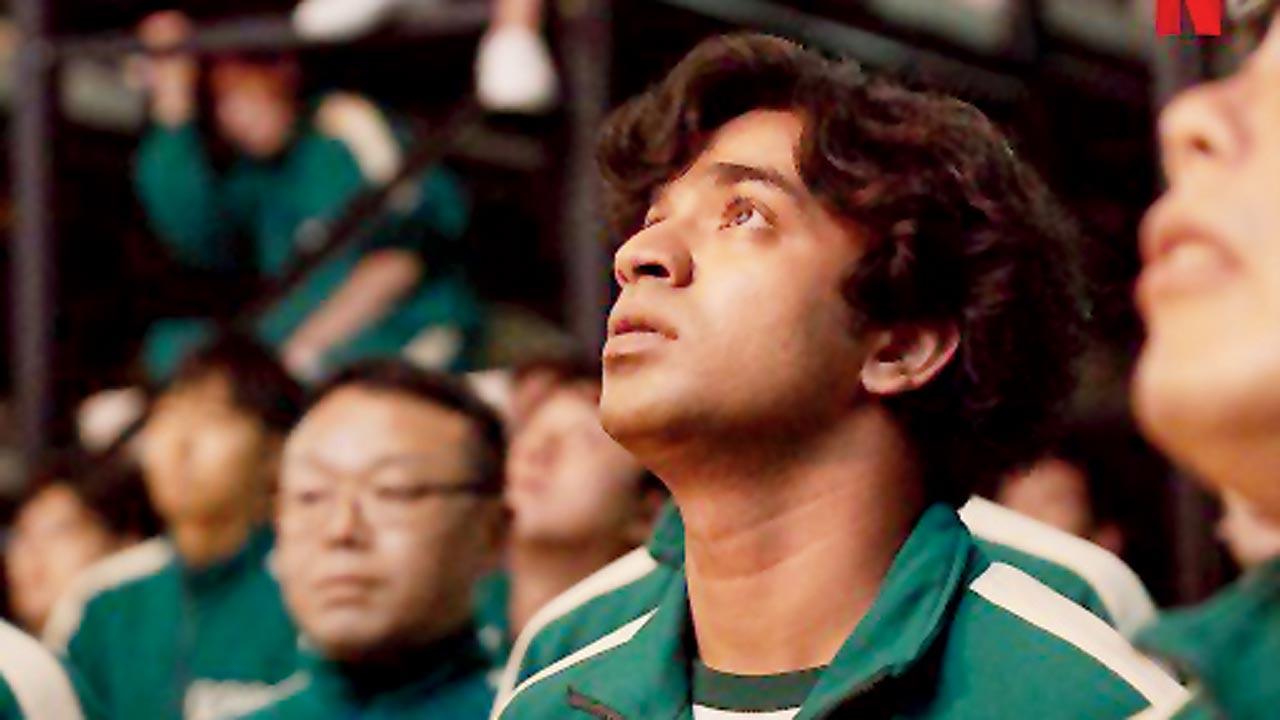 At the end of the first season, the lead decides to go back to the game. If he’s going back for revenge, it will be interesting to see how he dismantles the system. I also enjoyed the fact that through the games and through the characters’ back stories, I could learn about Korean culture, their struggles and dilemmas. I hope to see more games since they are rooted in simple games that Korean children play — with a sinister twist, of course! I like the characters’ back stories, and hope that they will introduce a new set of players with new stories that give viewers an insight into their society. Lastly, it was refreshing to see a Pakistani contestant.  I hope the upcoming season will also feature an Indian actor, but as an Indian character. 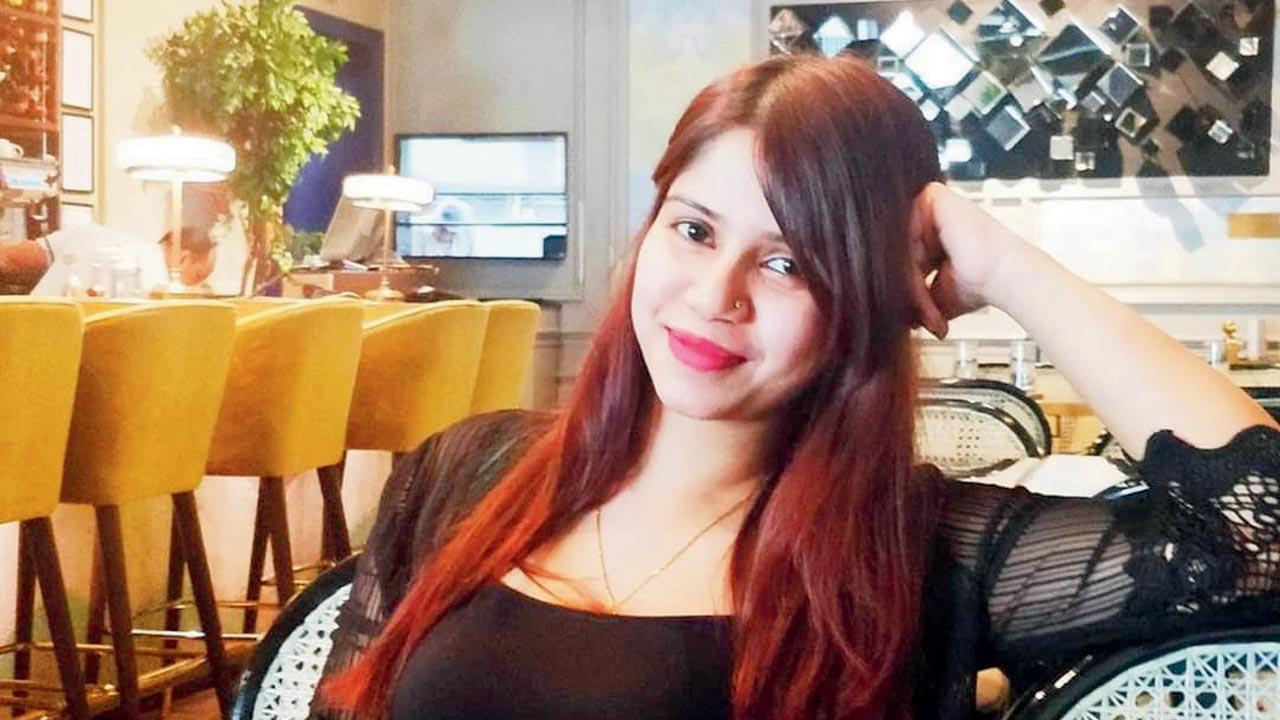 Who will helm the game? Kang Sae-byeok, the North Korean defector, is a fan favourite

For me, one of the biggest disappointments was that the character Kang Sae-byeok, who plays a North Korean defector, was killed off. She was one of the most interesting and beloved characters. I’m hoping she hasn’t really died and will play a role in helping the lead to dismantle the game. It seems likely that that was his agenda for stepping off the airplane. Player 001, Oh Il-nam, was the mastermind of the game. He tracked these players for many years and knew the personal struggles of each of them, before extending an invitation for them to join the game. Without him helming the game, perhaps the new mastermind will change the show’s direction and possibly even the format. That will be something to look forward to. 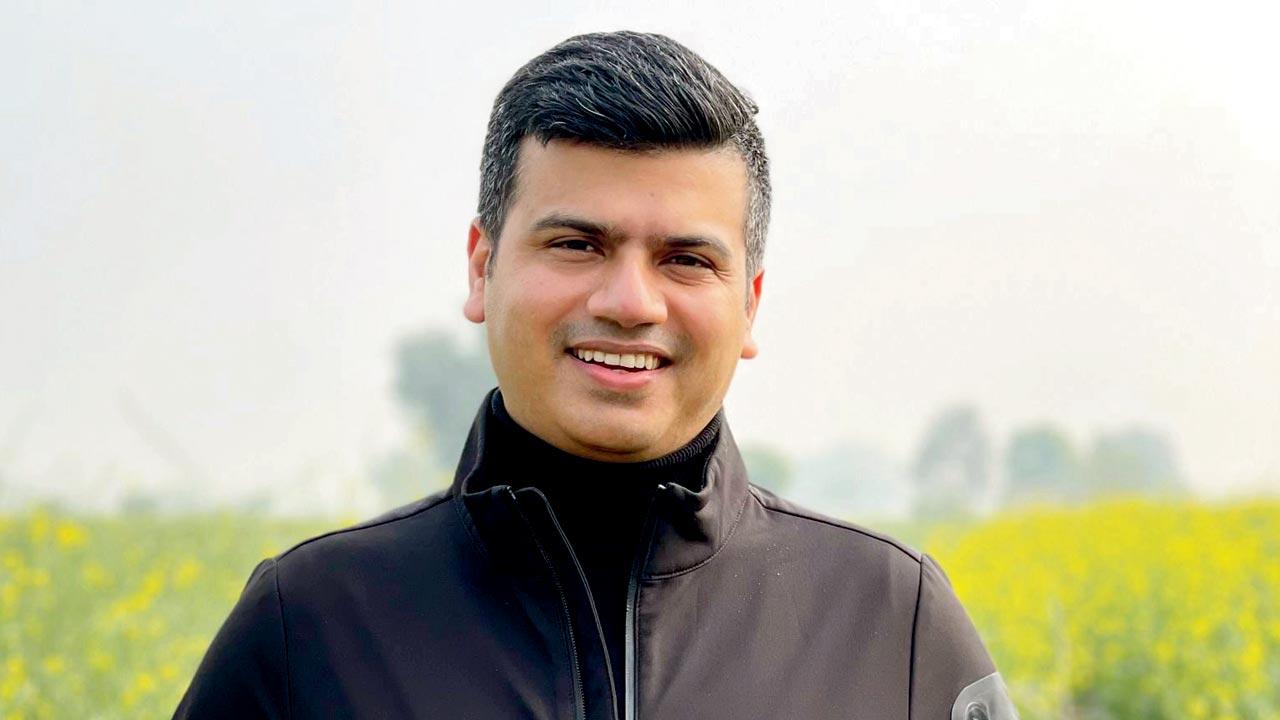 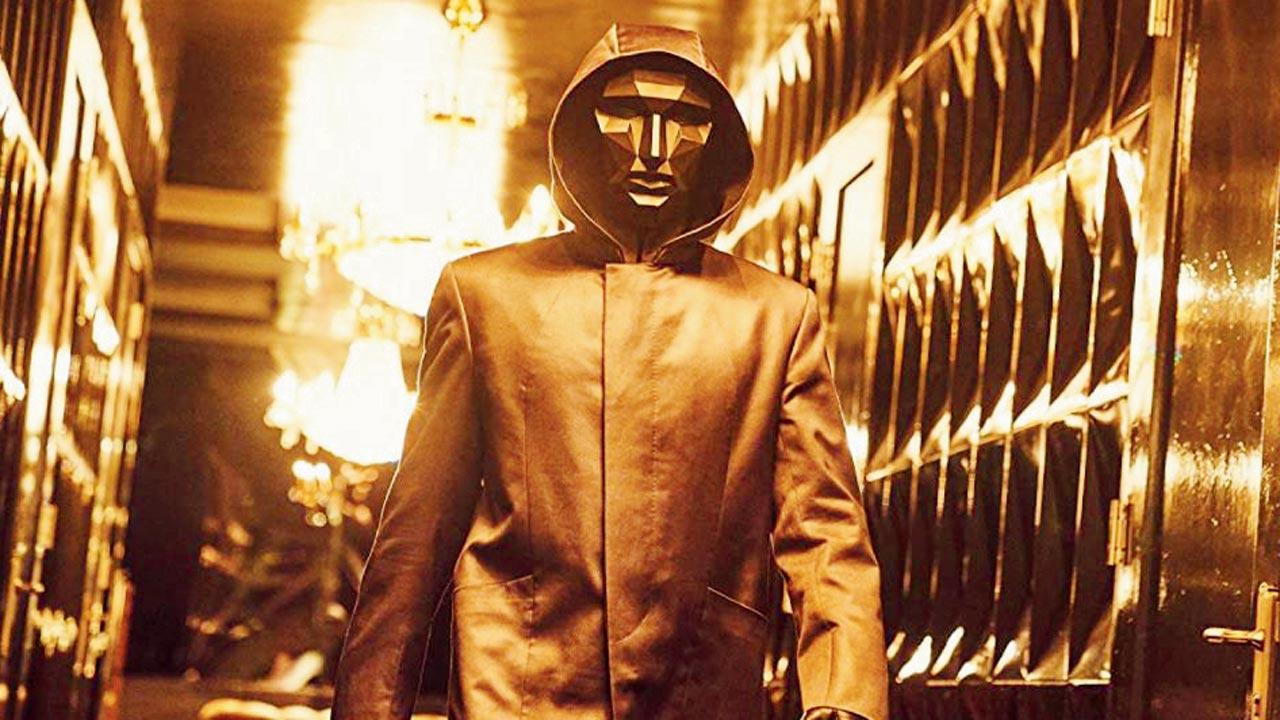 The Controller is mysterious and warrants further exploration. Pics/Imdb.com, Instagram

While the first season has its share of blood and gore, the way it brought out aspects of human personality and vulnerability was so beautiful and raw. I absolutely loved the innocence and follow-your-heart principle of Seong Gi-hun. I hope the next season tells us more about his frame of mind and how it propels him to fight this secret cult, as well as his personal relationship with his daughter and what he will do with his funds. They should explore the story of the Frontman, his back story and reason for joining this secret cult. Finally, there is no right and wrong about this game. As shown in the first season, for some people, their reality is truly so unfortunate and grim, this game may be their only second shot at life. I hope this concept is further explored in the second season. 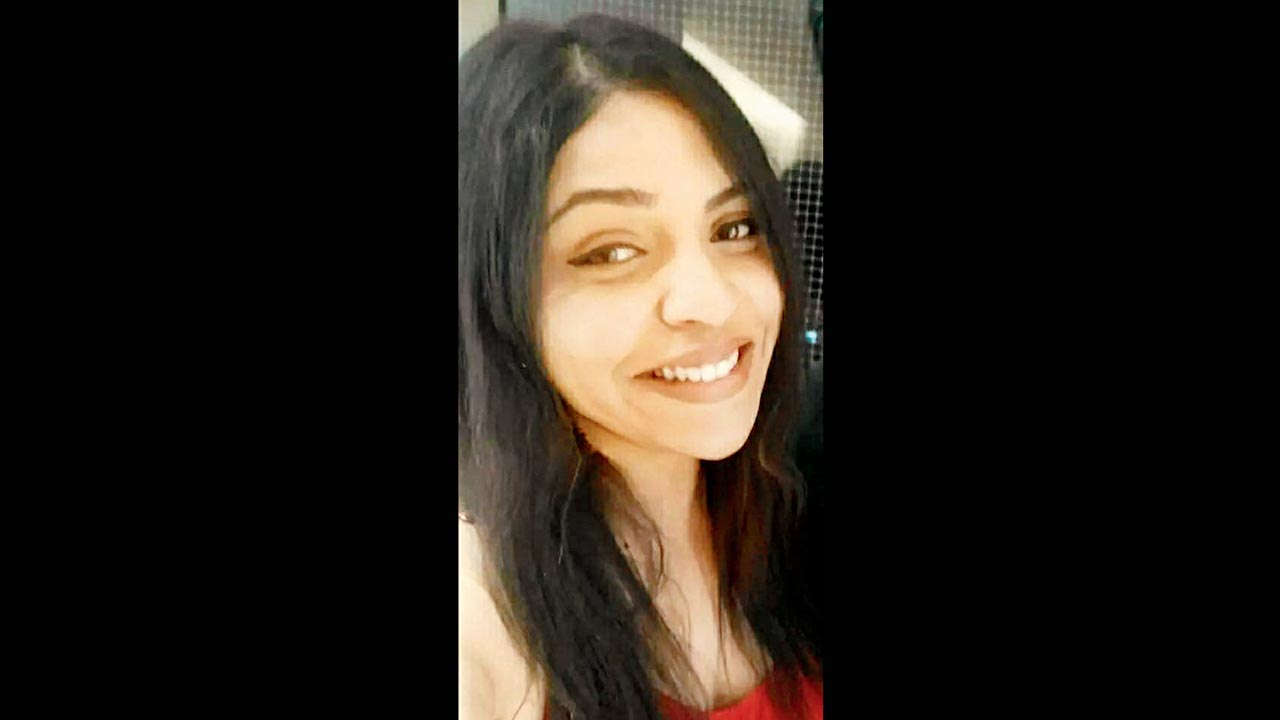 Next Story : Tales from Rajasthan