At a lecture in Mumbai today, author-professor Manil Suri will decode how everything in the universe is but a playful progression of mathematical creations 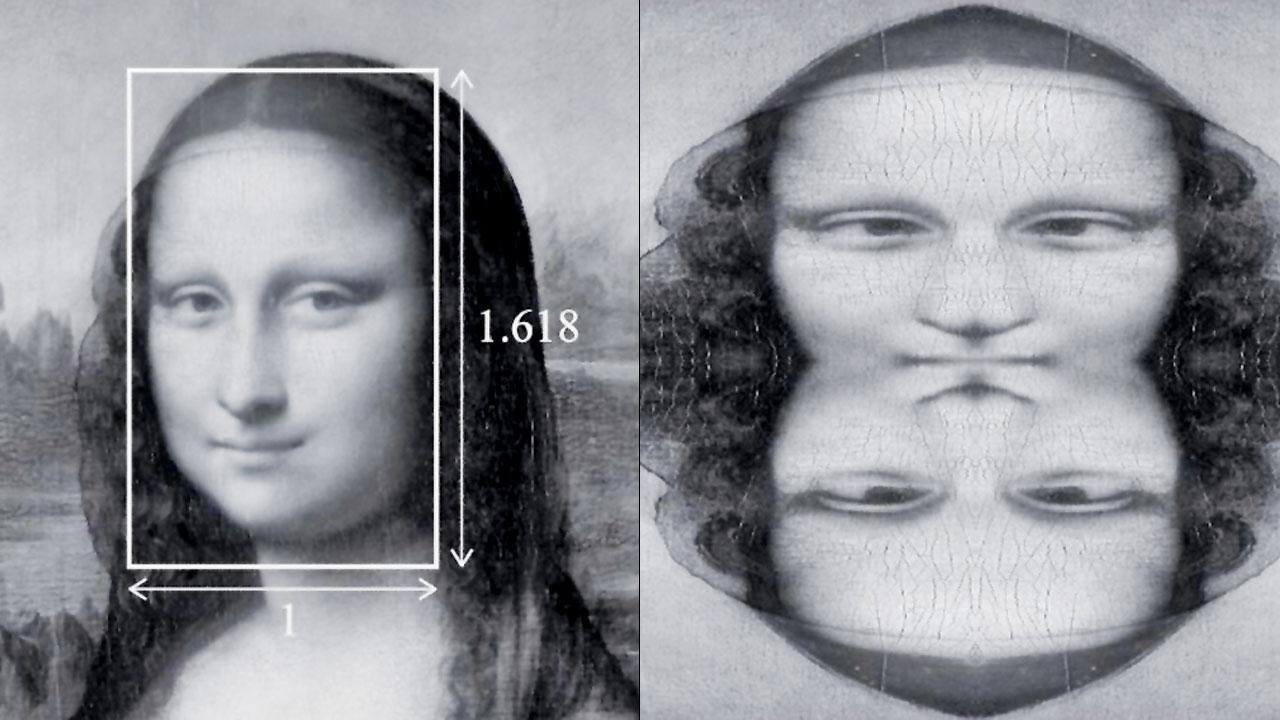 
Cold sweats and palpitations are memories that return when this writer recalls math examinations in school. The fear of being unable to crack a sum continues to play truant in our dreams, although we’re thankfully nowhere near a calculus test. While school hours are spent chasing answers to number problems, author and professor, Manil Suri argues that maths is about ideas, not calculations.

Suri, who grew up on Napean Sea Road, is a mathematics professor at the University of Maryland, Baltimore County, USA. In his talk at the Asiatic Society of Mumbai, he will delve into how mathematics is really the intelligence that drives the universe. There will be little to no formulas, he promises. Instead, brace yourself for fun symmetry experiments with the Mona Lisa that turn her cock-eyed, and at one point, twirling like a top! 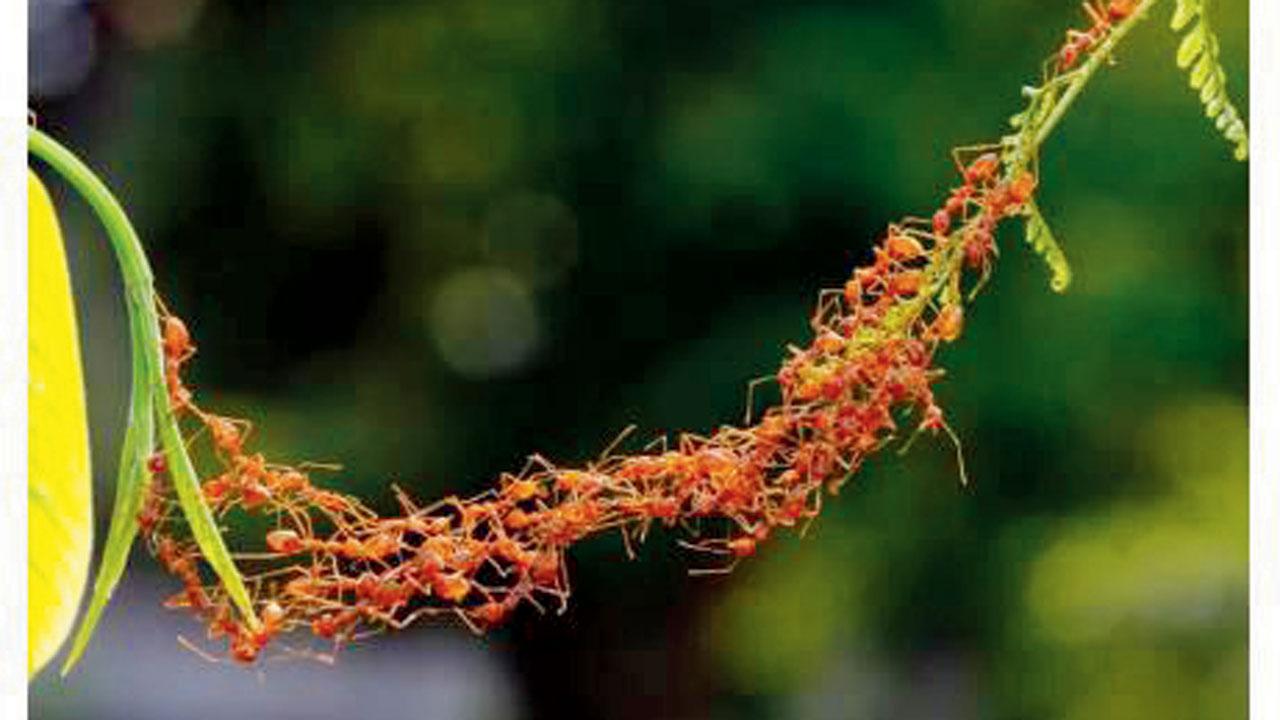 Suri’s talk is based on his new book, The Big Bang of Numbers: How to Build the Universe Using Only Maths. The professor urges participants to picture a point before anything exists — no matter, no empty space. You set out to build the world, with nothing. “If you look at the universe, there are two main theories — the religious theory that God created the world. And the physics theory, where everything starts from a big bang. But in this book and the lecture, I’m looking at the basis of mathematics — starting with an empty set,” he tells us. From an empty set, Suri will demonstrate how we can build numbers. “Numbers instruct you on how to get to the next phase where you start creating straight lines, a plane, and all of geometry. Then, you can create shapes and patterns.” Patterns and formulas guide us to decode nature’s physical laws, and eventually, one can start explaining how the design of the universe emerges from nothing, he elaborates. 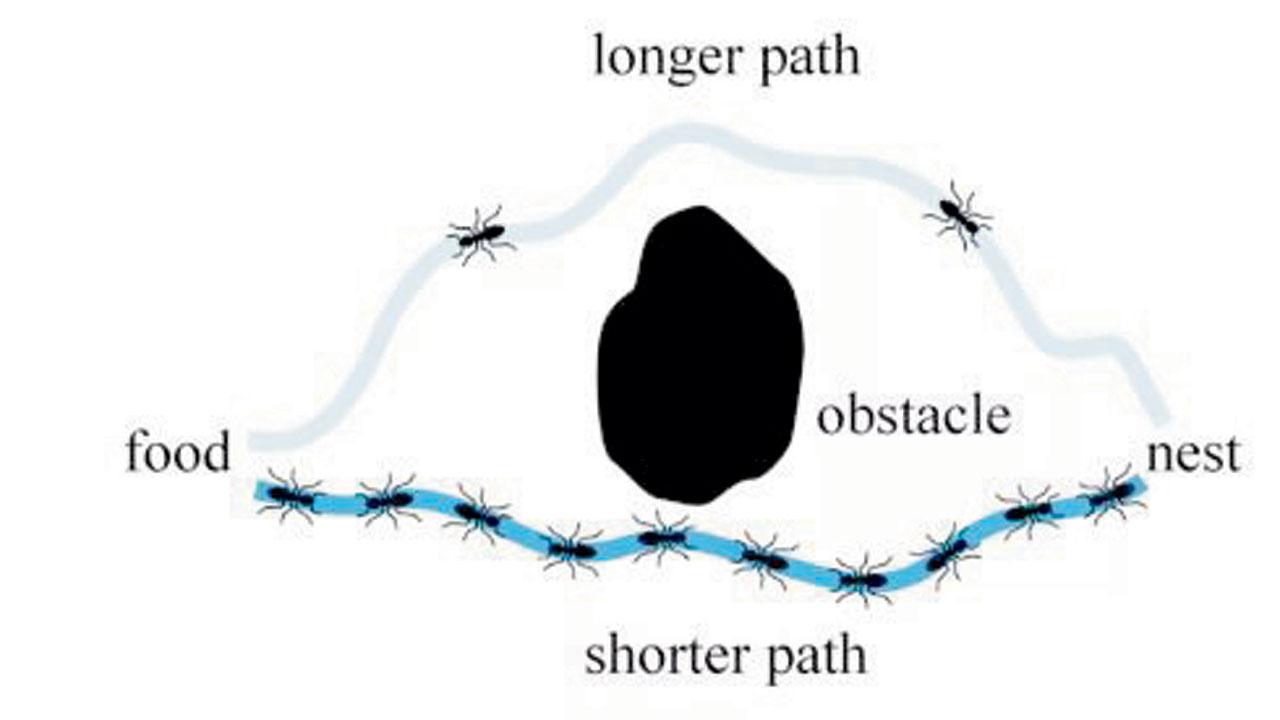 In his book, Suri explores how ants build bridges or figure out the shortest path to food using simple mathematical rules

Suri, who has penned three insightful novels on Hindu gods and goddesses, started writing this title in 2008. It has been rewritten thrice since then. “I wanted to ensure that everyone could understand it. I’m trying to separate two aspects of mathematics — calculation, and the ideas of mathematics. If people see this other side and how mathematics affects our lives, they might feel less afraid or reluctant, and instead more engaged,” Suri hopes.

The mathematician’s premise assumes importance in the wake of UK Prime Minister Rishi Sunak’s recent announcement to make the subject compulsory for students up to the age of 18, in order to tackle innumeracy and better equip the youth for their professional life. The professor, who has been teaching for 40 years, believes that the only way to get better at the subject is to realise, from an early age, that it’s useful. Citing his recent visit to a school for the disadvantaged in Dehradun, he shares, “The problem in our schools is that you have a syllabus, exams, problems and solutions. The need is to break away from that or create space for something more interesting and applicable in order to make a real difference.”

On: Today; 5 pm
At: Durbar Hall, Asiatic Society of Mumbai, Fort.
Log on to: 7@asiaticsocietyofmumbai

Next Story : Learn traditional textile printing at this workshop in Mumbai