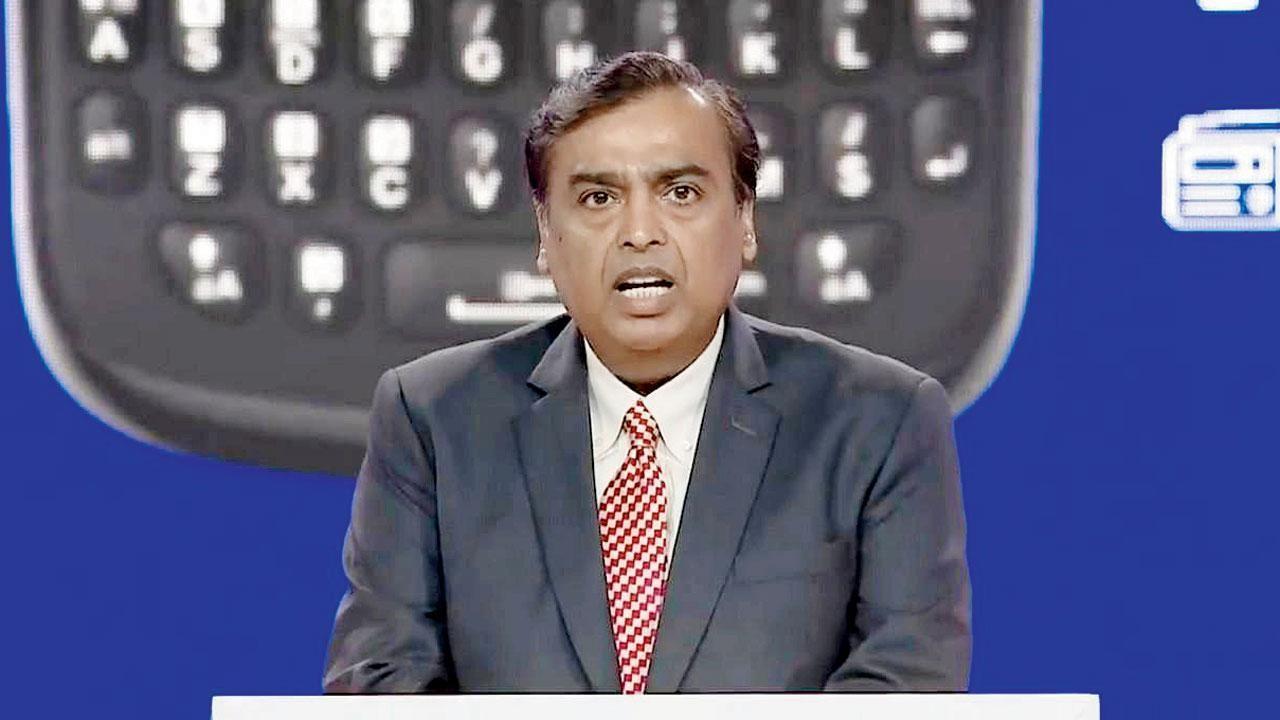 
On Monday, a fresh threat was given to billionaire businessman Mukesh Ambani and his family. The threat call was made on the display number of Reliance Foundation Hospital, Mumbai police said.

”We have received a complaint from the hospital and we are verifying the same. It appears that the call has been made on the display number of the hospital,” a senior officer of Mumbai police told mid-day.

“Total 8 calls have been made giving life threats to Shri Mukesh Ambani by unknown person. We have complained to Mumbai police to look into the matter,” Dr Tarang Gianchandani CEO, Reliance Foundation Hospital told mid-day.

Earlier in 2021, a car containing 20 gelignite sticks was found outside the residence of Mukesh Ambani in Mumbai. A note found inside the vehicle addressed to Mukesh and his wife Nita Ambani, said that the act was a prelude and threatened additional violence.