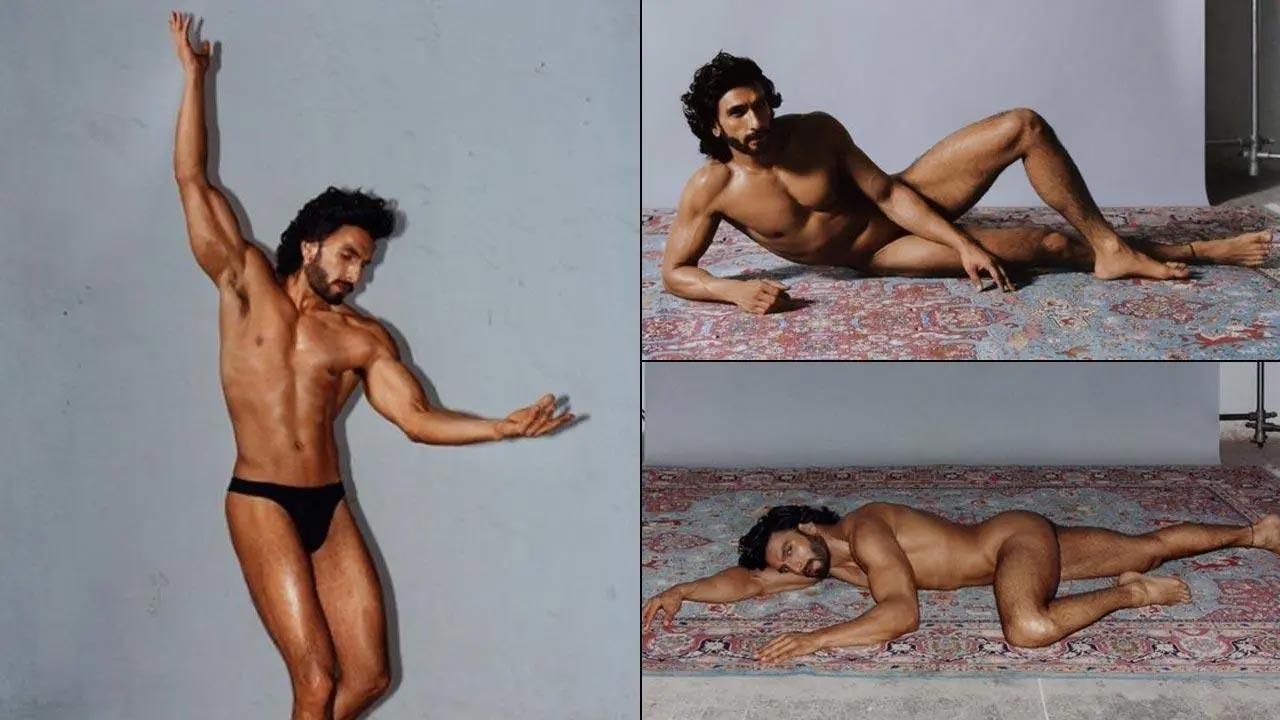 
A month after he was booked over a photo-shoot, actor Ranveer Singh appeared for questioning at the Chembur police station around 9 am on Monday. Ranveer recorded his statement in front of an investigating officer. He reportedly denied uploading nude pictures of himself and claimed that pictures that had gone viral had been morphed. A police official said the 83 star would be called for questioning in the future.

Ranveer posed, apparently in the buff, for the international magazine Paper in July 2022. Later that month, two separate complaints were filed against him, by an NGO and an advocate. Based on the former complaint, an FIR was registered against the actor on July 26 under various sections of the Indian Penal Code and of the Information Technology act.

Ranveer was summoned by Chembur police for questioning on August 22 but the actor sought more time to appear.

On Monday, Ranveer was asked about the shoot, the studio where it took place and whether he knew that the act could lead to an offence. According to sources, Ranveer denied all allegations of nudity, stating that the pictures that show nudity haven’t been uploaded by him. He also claimed the picture in question was the handiwork of someone else.

DCP (Zone 6) Krishna Kant Upadhyay said, “We will call him in the future, if necessary, as the investigation is still on.”