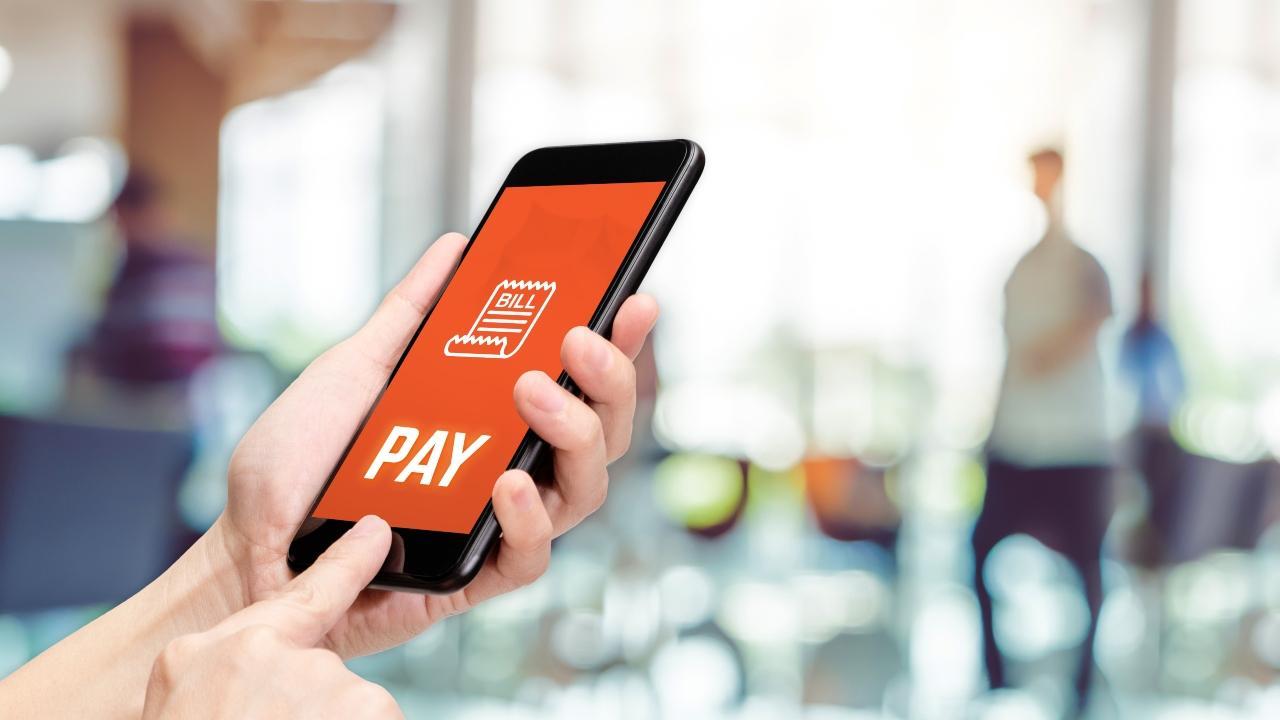 
The Mumbai police on Saturday registered an offence of cyber cheating after a 24-year-old from Andheri lost Rs15 to custom clearance fraud. After befriending the woman the fraudster made her pay around Rs 15 lakh in the name of various charges in return for his purported parcel carrying cash and jewellery sent from Florida in the United States.

According to the police, it all started in the second week of April when the woman who works as a lab technician at a hospital in Bandra, received a message stating '"Hey Charming What an astonishing smile you got here I got caught by that wonderful smile, I couldn't take my eyes off you without saying", on her Instagram from one Benson Smith. Without any second thought, the woman started chatting with her.

"Smith claimed that he is a resident of Florida and is currently working at a military camp in Syria as a surgeon. He further claimed that all his salary gets deposited in a bank account in Florida however he suspected that the bank manager was misusing his saving and added that he would send all his savings and jewellery to her for safekeeping since he has no relatives there. The woman fell for the trick and started sending money to him," said a police official.

On May 5, he sent her parcel tracking code along with a link to the courier service. When the woman tracked the courier, she found it to be arriving the next day. Immediately the next day she received an email asking her to pay Rs 2.84 lakh as emergency charges. She paid these charges in multiple installments in different accounts as asked by the fraudsters.

A few days later she received a call from a guy, who claimed to be a diplomat and asked her to pay four lakh rupees in the name of a clearance certificate. Hoping to receive the parcel the woman paid the money.

"On June 29, the accused contacted her and made another story. This time he claimed the diplomat was not in communication with the courier services and he had to come to India in order to verify the parcel and demanded  Rs 1.18 from her so that the courier company did not disclose his credential to the customs department. He also made her pay seven lakh rupees so that his leave would get sanctioned and one lakh rupees for his air ticket," as stated in the First Information Report (FIR).

The FIR further stated that on July 29, he again contacted her and claimed that the parcel has been in the possession of customs officials and demanded Rs 10 lakh to release it. The woman pleaded that she doesn't have any more money and asked him to return whatever she has paid so far. It was then Smith started to give evasive replies. After waiting for a few days the woman realised her mistake and decided to approach the police.

"We have registered an offence of cheating and impersonation along with relevant sections of the Information Technology Act. We have written to the bank to freeze the beneficiary accounts and are trying to trace the accused with the help of the account details and mobile number," said a cyber police official.