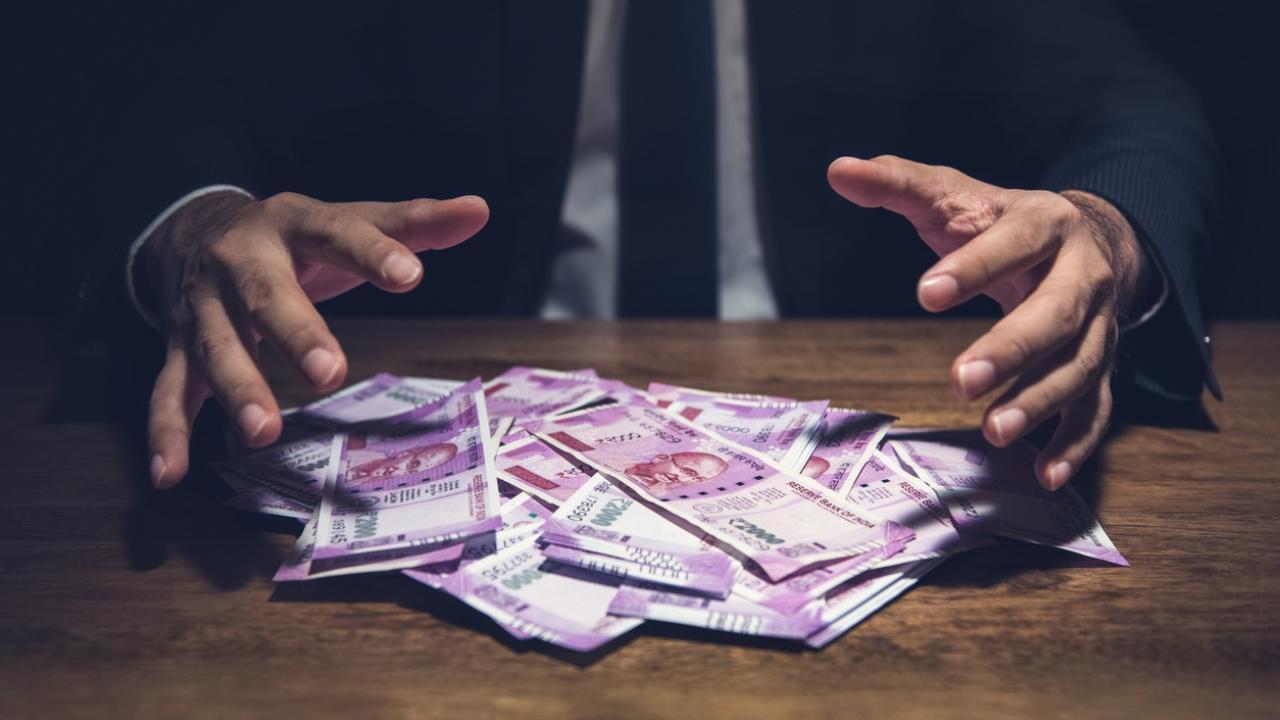 
A 32-year-old man from Sakinaka becomes the latest victim of cyber fraud when the fraudsters duped him of Rs 39 lakh on the pretext of claiming his life insurance policy. Initially, the victim was asked to deposit smaller amounts, however, they later increased both the purported insurance policy claim and the charges and continued to dupe him for over three months.

According to the police, it all began at the beginning of May month when the victim worked with a garment company as a supervisor. He received a call from one Jaylaxmi who introduced herself as a representative of a life insurance company. She claimed that the Sakinaka resident is holding a life insurance policy of Rs 1.19 lakh and its premium for the years 2019 and 2020 has been pending. If not paid in the next two days, the policy could get lapsed, and demand his credentials including photographs of his PAN card, Aadhaar card, and cheque in order to receive the policy claim.

While the victim share his details as he was asked but the insurance company's representative never called him back. A week later, he again received a call from an unknown number, this time the caller Mukesh Verma claimed to be a manager of the insurance company. He claimed that the insurance company had invested the said policy into a petroleum company and its value has been rose to Rs two lakh. He asked the victim to pay Rs 58,708 as GST charges to avail of the policy amount and shared the bank details for payment.

The victim paid the charges by the next day. However, that was just the beginning.

Later he was informed that the policy amount had been invested in the share market and its value has been increased to Rs five lakh and again demanded Rs 58, 708 charges were to be paid to avail it. The victim again paid the money.

Since then Jaylaxmi, Verma and one Priya Dutt continued to contact the victim and demand money in the name of releasing his purported policy claim. By the end of the third week of August, the fraudsters had swindled a total of Rs 39 lakh from him. All this while, the victim was assured to receive a total of Rs 1.58 crore as his policy claims, as stated in the First Information Report (FIR) which is in the possession of Mid Day.

After spending over Rs 39 lakh, the victim realised his mistake and stopped further communication with the fraudsters, and approached the West Region cyber police station.

"Following the complaint, we have registered an offence under the Indian Penal Code (IPC) sections 419 (cheating by personation) and 420 (cheating) along with Information Technology (IT) act sections 66C (identity theft) and 66D (punishment for cheating by personation using computer resources) and our investigation is underway," said a police official.