According to the police, on Tuesday after the CFO of a leading manufacturer of speciality chemical and organic intermediaries received a WhatsApp message from an unknown number, the sender introduced herself as the MD of the company 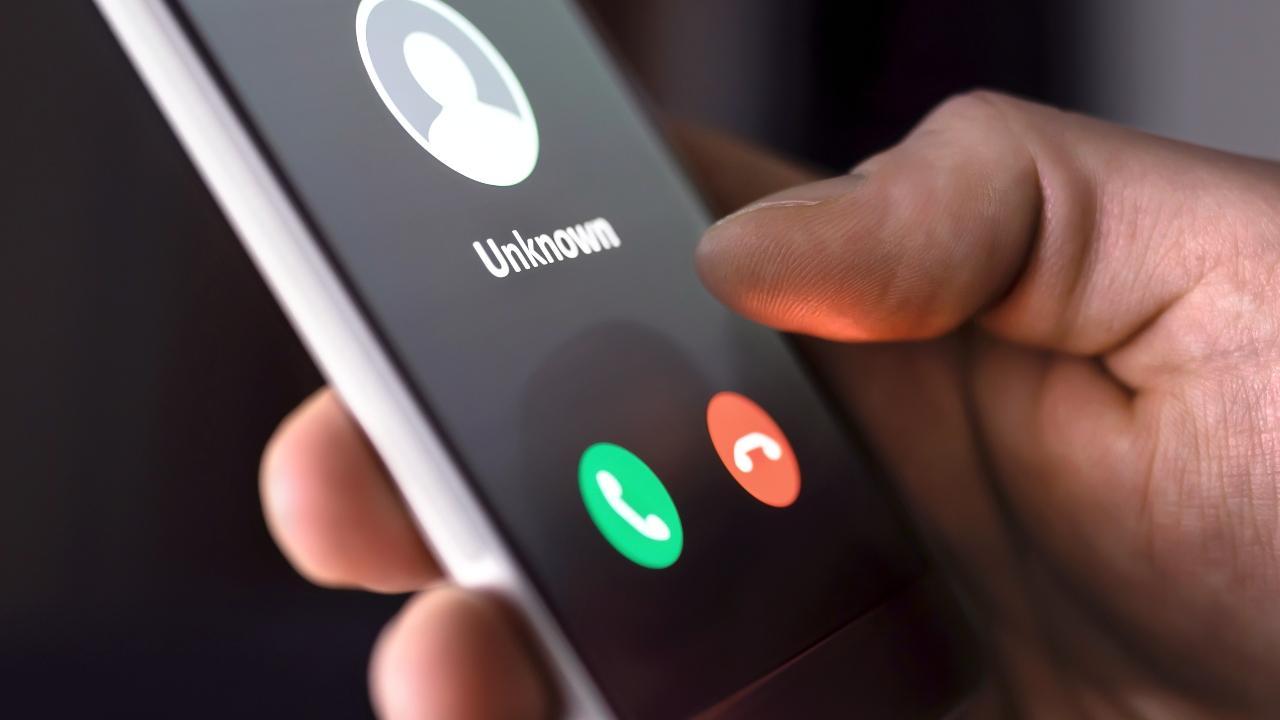 
Chief Financial Officer (CFO) of a speciality chemical company duped to the tune of over Rs 8.55 lakh when a fraudster posing as the company's MD lured him into a trap. The fraudster convinced him to transfer the money without intimating anyone and got succeeded, said police.

According to the police, on Tuesday after the CFO of a leading manufacturer of speciality chemical and organic intermediaries received a WhatsApp message from an unknown number, the sender introduced herself as the MD of the company. She asked the CFO that she was in an important meeting and not to call him. She further asked him to send money via RTGS and gave him the account details of one Dheeraj Kumar. She also instructed him not to disclose her mobile number to anyone.

The unsuspecting CFO did as he was asked and transferred Rs 8,55, 632 after cutting TDS. He then tried contacting the 'MD'to check whether she has received the money however his call went unanswered.

A while later, he received messages from the same number to verify whether he had transferred the money, and the CFO sent the screenshots of the transaction details. Later, the fraudster shared details of several other accounts and asked him to send more money however this led to suspicion in the mind of the CFO. As the messages started to arrive frequently, the CFO tried to contact the mobile number. However, on no occasion, his calls were answered as stated in the First Information Report (FIR) which is in the possession of the Mid-Day.

Meanwhile, by evening on the same day, the MD contacted CFO for some other work and when the complainant narrated the earlier incident she clarified that she never asked to transfer any money. Realising that he had been duped, the CFO immediately contacted his bank to stop the transfer but the bank informed him that they cannot help now and advised him to approach the police.

Next Story : Man held from West Bengal for house-breaking thefts in Thane