Mumbai: Actor gets money lost to cyber fraud back in a week

Cops wrote to National Payment Corporation to get the UPI details of the account where the money was transferred, froze it and reversed the money to the actor’s account 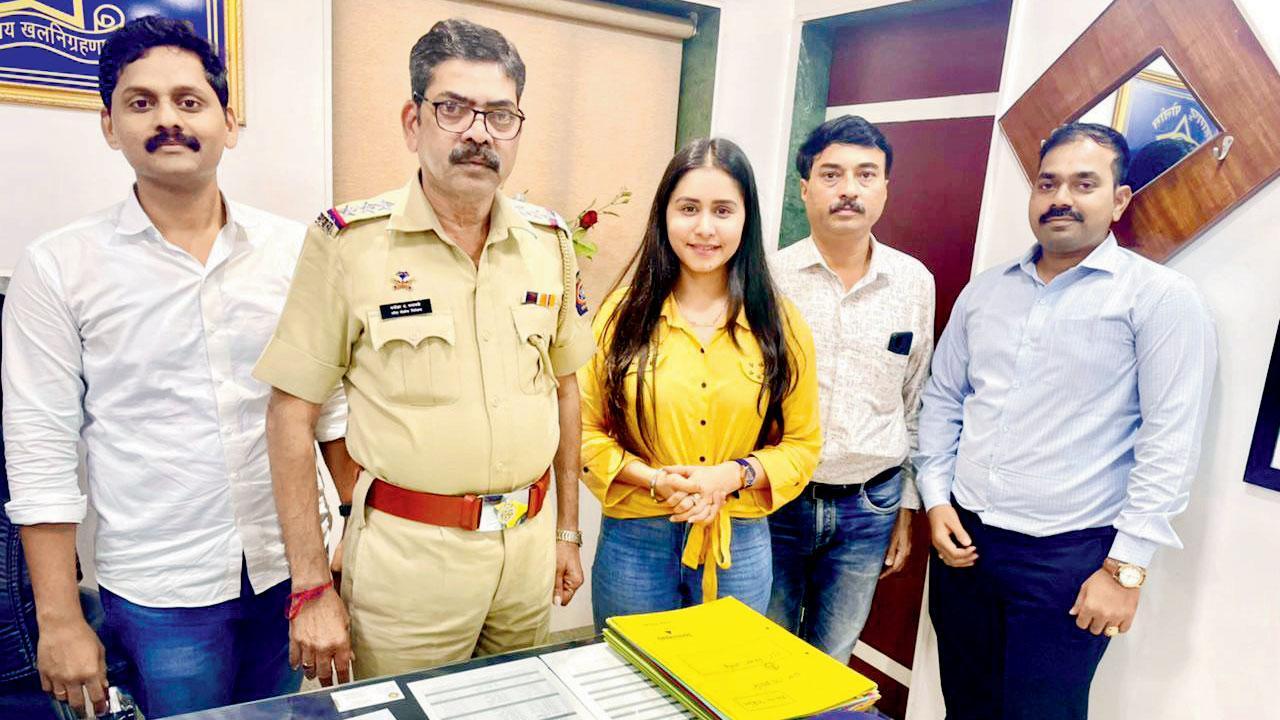 
Actor Aman Sandhu got back Rs 2.24 lakh within a week after losing the amount to online fraudsters, thanks to Oshiwara police. The incident took place on July 6 when Sandhu, a Goregaon resident, was looking for the website of a Juhu-based hospital to fix an appointment for her mother. In one of the websites, which looked like an official one, she found a contact number. The recipient introduced himself as an hospital staffer and asked her to make a payment of Rs 5 to book the appointment. After she clicked on the link, Rs 5,000 was debited from her account.

Then she opened her three bank accounts through netbanking to check why the money was deducted, transfers took place from the other two accounts as well. Within five seconds she lost Rs 2.24 lakh. She first rushed to the bank and then to the police station.  Following her complaint, sub-inspector Diganbar Kurkute from cyber cell immediately got the account, where the money was transferred, frozen. The entire amount was then reversed to her account. Sandhu has thanked Oshiwara police and officers of North Cyber Cell.

“We contacted the National Payment Corporation to know about the UPI reference number using which the amount was transferred from the actor’s account. We immediately sent a mail and blocked that account,” said PSI Kurkute. Sandhu said, “It was my hard-earned money which I had almost lost, but due to the efforts of the police I was able to get it all back. I had approached the police soon after I received a message that R2.24 lakh was transferred to another account.”