Acting on an input, a team of the Narcotics Control Bureau (NCB) on Saturday intercepted a car on the Agra-Mumbai highway near Bhiwandi town in Thane 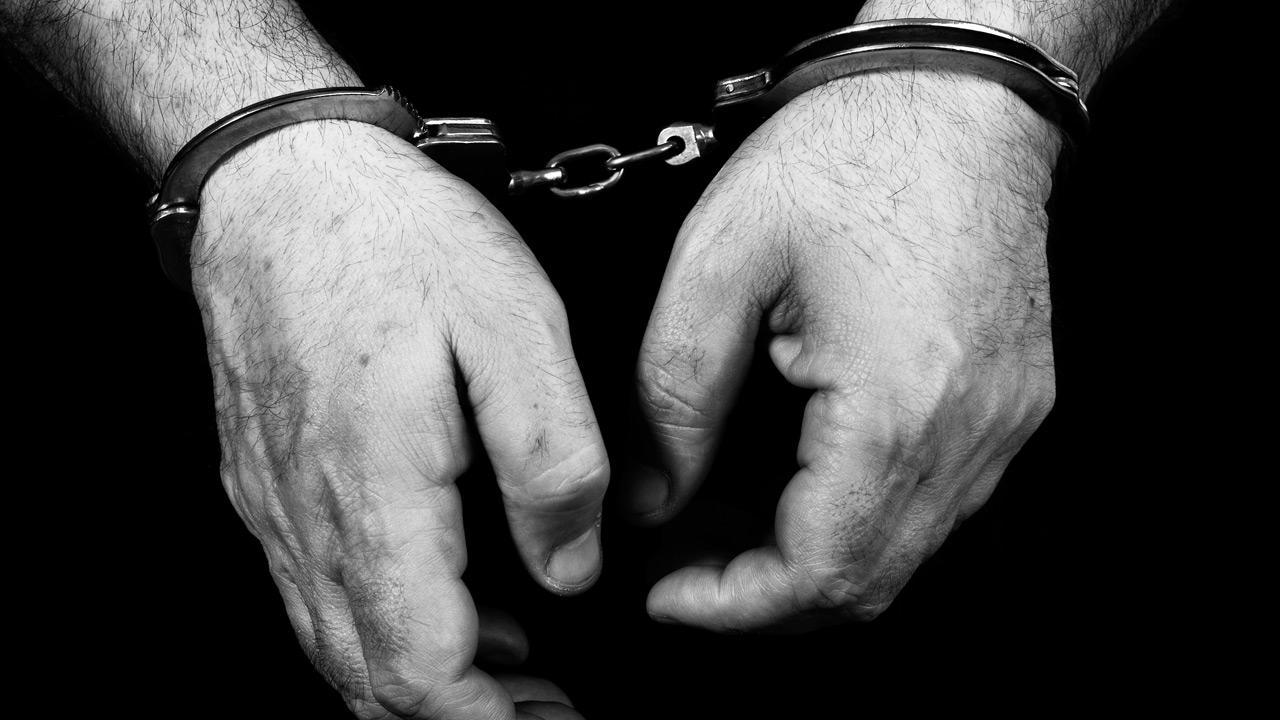 
The NCB's Mumbai unit has seized 8,640 bottles of a cough syrup containing codeine, a banned narcotic drug, from neighbouring Thane district and arrested two persons in this connection, an official said on Sunday.

Acting on an input, a team of the Narcotics Control Bureau (NCB) on Saturday intercepted a car on the Agra-Mumbai highway near Bhiwandi town in Thane. While searching the car, they found 8,640 bottles of the codeine-based cough syrup, collectively weighing 864 kg, kept in 60 boxes in the vehicle, the NCB official said.

The car driver was arrested and on the basis of information provided by him, the NCB laid a trap and nabbed another person, who was to receive the consignment, after chasing his two-wheeler for about two km, he said, adding that the two vehicles were impounded.

The consignment was meant to be supplied for intoxication and non-prescribed purposes in parts of Mumbai and Thane, the official said.

The NCB has registered a case against the two persons, he said.