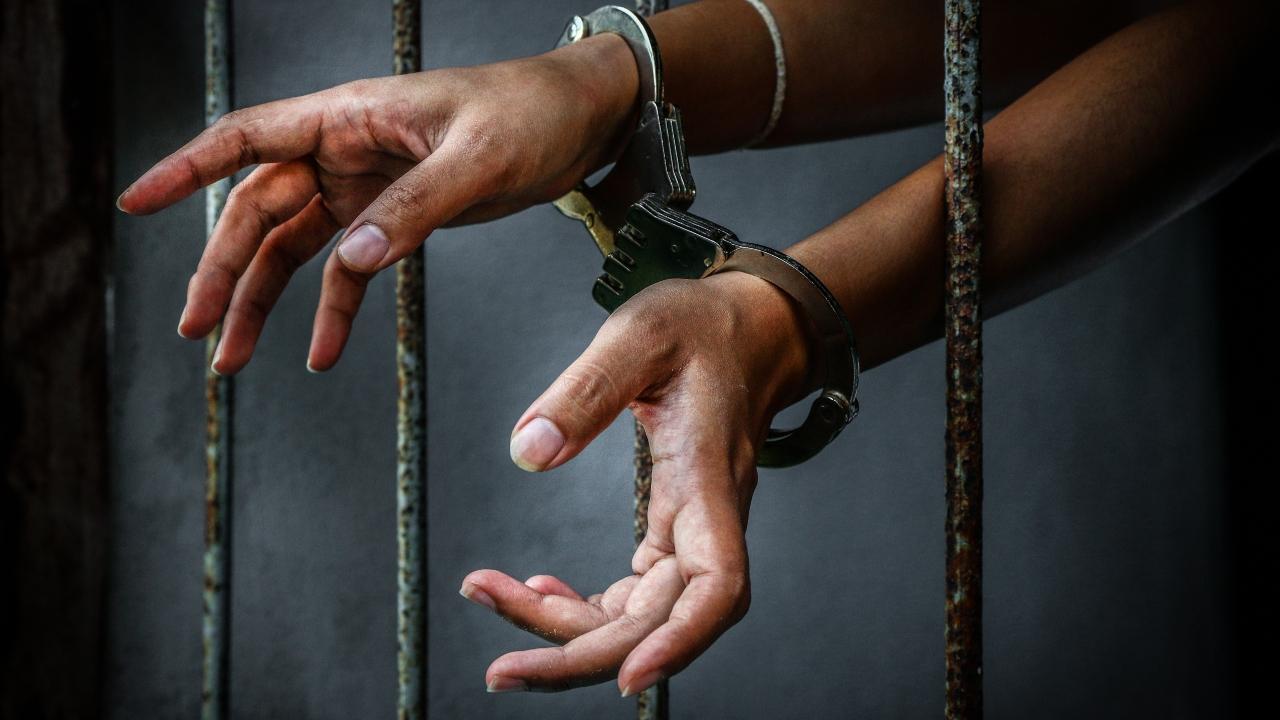 
The Aarey police arrested a 29-year-old Ola cab driver in Mumbai for allegedly making obscene gestures towards a minor girl during her ride to her home on May 25, the police said.

According to the police, in the complaint, the minor girl (victim) alleged that the incident happened on Wednesday morning. The girl had landed at the Mumbai Airport in Vile Parle and booked a ride home. On the way, the driver who has been identified as Murari Kumar Singh, while driving her home allegedly made obscene gestures towards her.

Initially, he asked her to be his friend to which the girl ignored. Later, he made obscene gestures towards her and kept looking at her throughout her journey. After coming back home, around evening the girl narrated her ordeal to her mother who reached out to the police which registered an FIR in the matter.

"The driver was booked under multiple sections of IPC and the POCSO Act," said Police Inspector Ulhas Kohlam.

After the matter was reported to the police, we arrested the accused, a native of Bihar and residing in the Goregaon area with a relative. He was produced before a court which has remanded him to police custody till May 30, said another police official.

In a statement to mid-day.com, Ola said, "Ola has blacklisted the driver from their platform as an immediate action upon receiving the complaint as they have a zero-tolerance policy in such cases. The company is extending all necessary support to the victim and the family. The firm is also extending full support to the authorities in this investigation."

Next Story : Mumbai: 20-year-old man stabbed to death during argument in Trombay