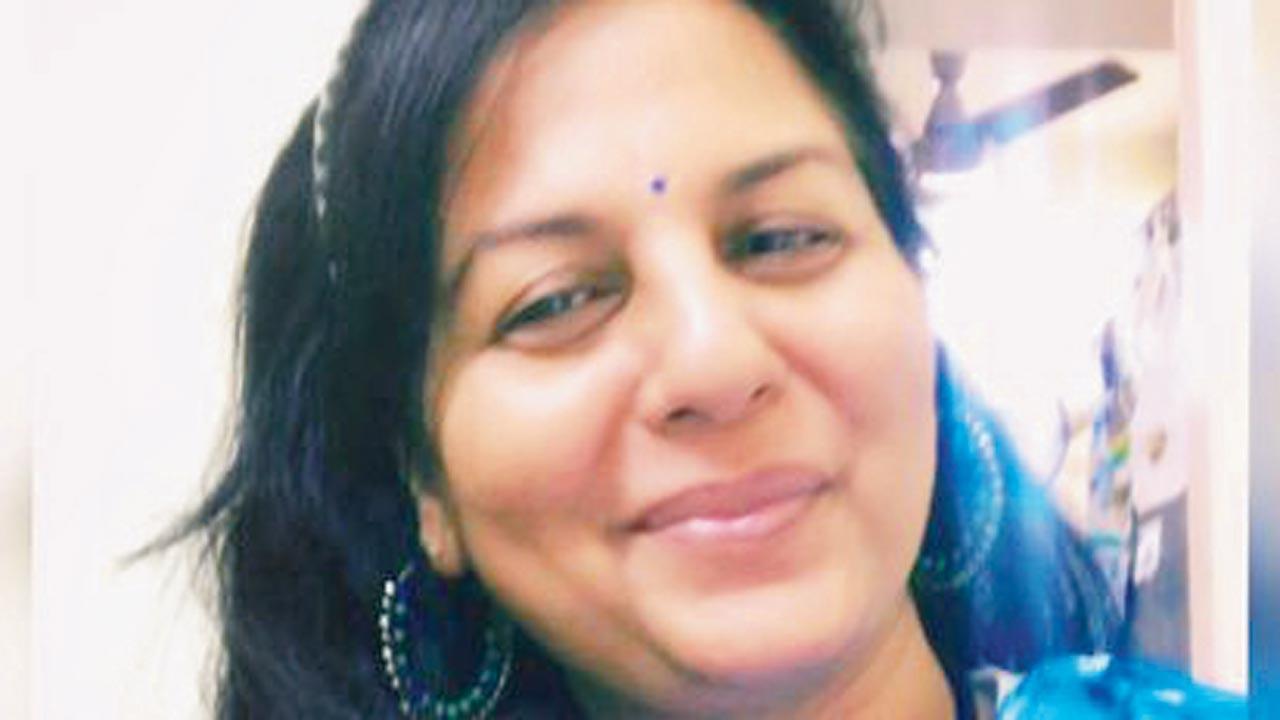 Urmila Paralikar took charge as the principal in June, said the students


Seven students from the Government of Maharashtra Secondary Training College at Fort have filed a case against their principal accusing her of being “vulgar” and “racist”. While the Azad Maidan police have booked Urmila Paralikar, she has rejected the allegations. She took charge as the principal of the teachers’ training institute in June, said the students.

The student said Paralikar has mocked her and her tribal friends’ accents. “In college, we speak English and Hindi but our pronunciations have a tribal tilt. On June 24, Paralikar asked five to six of us if we belonged to the Adivasi tribe. As I answered, she didn’t like my style. She shouted at me saying when I become a teacher tomorrow will I be teaching my students in Adivasi language. ‘Are your teachers the same as you are?’ she asked,” said the student.

Another student accused her of behaving brashly. “On August 4, two girls suggested to change our uniform to white kurta and jeans or leggings. Later, she said when the kurta will fly in the air, our thigh, buttock and legs will be visible to all and hence she won’t change the uniform. After that, we decided to file a police complaint,” she said.

The case was registered on Wednesday. Senior Inspector Bhushan Belnekar of Azad Maidan police station said they have booked Paralikar under Section 509 (word, gesture or act intended to insult the modesty of a woman) of the IPC and under the Scheduled Caste and Scheduled Tribe (Prevention of Atrocities) Act, 1989. “We have not yet arrested anyone. We will record her statement and conduct an inquiry,” said a cop.

Paralikar told mid-day, “The allegations are false. The college director also conducted an inquiry into this matter and I gave my statement. I never thought of doing such a thing.”

07
No. of students who approached the cops

Next Story : Mumbai: Thief got your phone? Don’t forget the FIR