Mother, 81, donates kidney to son, 56, becoming what doctors say could be the oldest case of successful organ donation 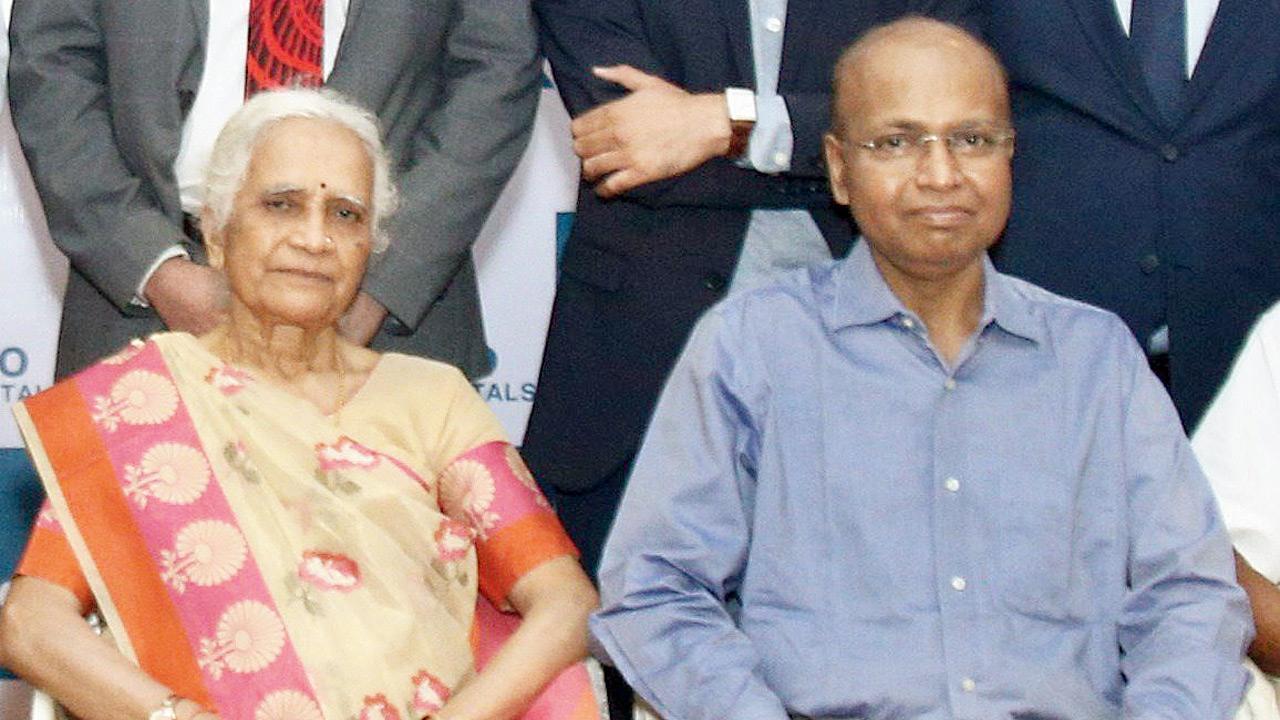 Kala Shashikant Shah with son Rajen after the surgery


When 56-year-old Rajen Shashikant Shah was recommended a kidney transplant by doctors, he was surprised that his mother offered to donate one of her kidneys to him.  Doctors were also sceptical considering her age. But the determined 81-year-old persisted with her offer and after doctors conducted some tests, donated one of her kidneys to her son. In the process, according to doctors at the Apollo Hospitals, Navi Mumbai, where the surgery was performed, she became the oldest living kidney donor in India.

Both mother and son are doing well after the transplant at the end of 2021. Ghatkopar resident and IT professional Rajen was suffering from chronic kidney disease and had to undergo dialysis four times a week since June 2020. Rajen also has a medical history of type 2 diabetes mellitus and hypertension. The doctor recommended a kidney transplant. 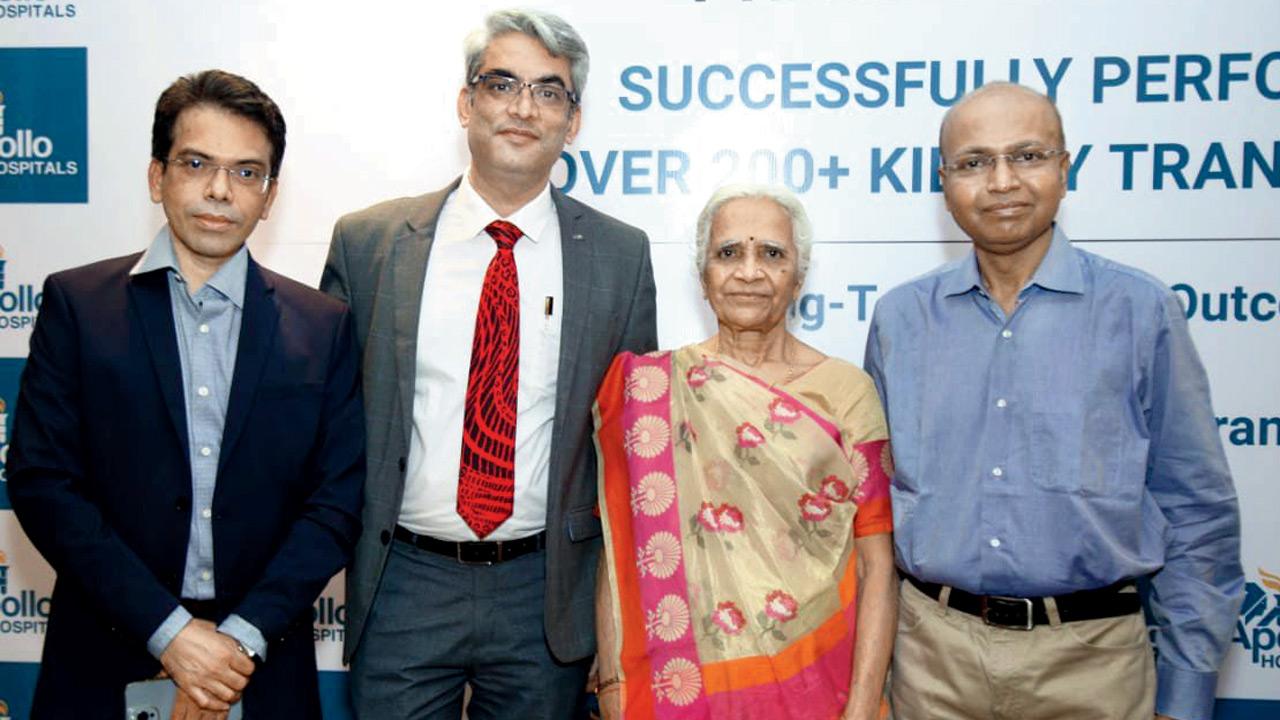 Chief Consultant, Robotic Urologist, and Renal Transplant Surgeon, Apollo Hospitals, Navi Mumbai, Dr Amol Kumar Patil, who performed the surgery, said, “Rajen’s kidney function was worsening and he needed an immediate transplant. His wife was willing to give a kidney. We conducted some tests but found that she had mild hypertension which could have created a problem.”

He said even the doctors were surprised when Rajen’s mother, Kala, 81, offered one of her kidney. They had their doubts but she persisted. “We conducted some tests. We found mother and son have the same blood group A+ve, so they were compatible. After a laparoscopic donor nephrectomy, we took Shah’s kidney for transplant,” said Patil. The mother and son were admitted on November 24 and got discharged on December 2. Rajen said, “It is a rebirth for me. My mom saved my life. I can’t express my emotions.”

Shah said, “I follow an active lifestyle. I wake up early and have a proper diet on time. We have a very positive environment at home so there is no stress. That’s why I am fit and fine at this age. I just want my family to be happy so I decided to donate a kidney to my son and asked the doctor if it was possible. First, they refused due to my age but I didn’t have any health issues and I was confident. We went through surgery and everything was smooth.” According to Dr Patil, “The oldest living person to donate a kidney in Delhi was 80-years-old, in our case the donor’s age is 81 years so she is now the oldest living kidney donor in India.”