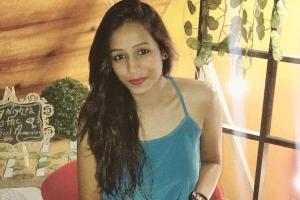 Prachi, the girl who was murdered


Thane police have arrested a 22-year-old boy who allegedly stabbed his girlfriend to death in broad daylight on Saturday. Deceased Prachi Zade, a student was riding on her scooty, when the accused, Akash Pawar stopped her near an RTO office in Thane. Prachi and Akash were in a relationship for the last 3 years but recently, Prachi had stopped seeing him. Akash surrendered to the cops at Narpoli Police station after the murder.

The incident occurred on Saturday morning around 10.30am when Prachi was riding her scooty. According to the cops, Akash was keeping a tab on her movements. He suddenly appeared and asked her to stop opposite the Thane RTO office. An altercation took place between the two in which Akash took out a knife and stabbed Prachi multiple times and then fled from the spot. Pedestrians took an injured Prachi to a nearby hospital where she was declared dead. 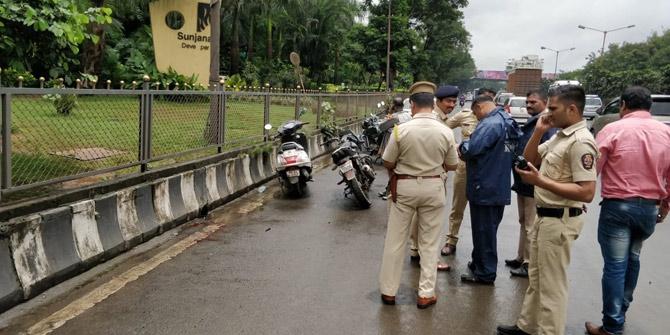 Cops during the investigation

As per the preliminary investigation by the cops, Prachi and Akash were in a relationship for 3 years. Since the last few months, Prachi was avoiding Akash, which enraged him. “We don’t know the exact reason or motive behind the murder, the investigation is on,” said a senior police officer.

Meanwhile, Akash, who resides in Narpoli, surrendered himself at the Narpoli police station along with the murder weapon. Narpoli cops handed over him over to Naupada police station where a case has been registered against him under IPC section 302 (murder). He was produced in court on Sunday. Prachi was a Bcom student and living with her family in Kopri, Thane.