By finally taking the ministerial oath, the rebels have taken a dip in the Ganga river. But will they be able to 'wash the sin of betrayal?' an editorial in the Sena mouthpiece 'Saamana' asked on Wednesday 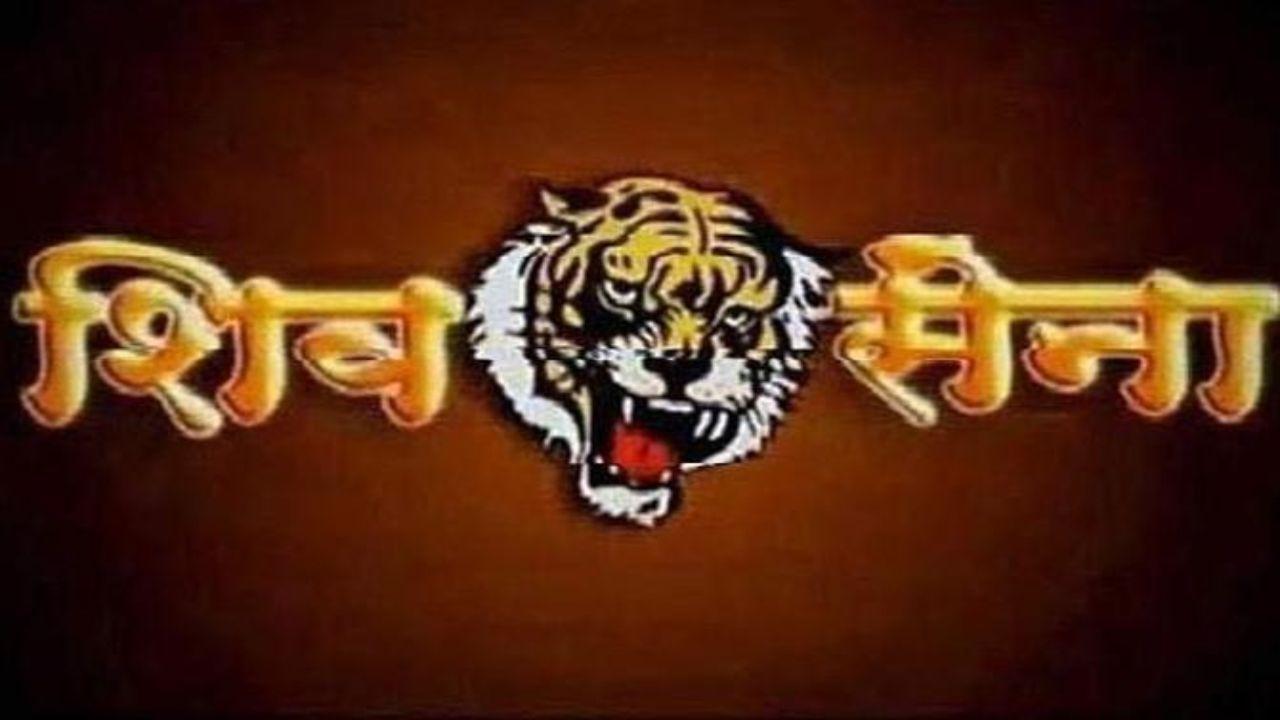 
A day after the Maharashtra cabinet expansion, the Shiv Sena claimed administering ministerial oath to rebels MLAs, whose disqualification pleas are pending before the Supreme Court, amounted to murder of democracy and the Constitution.

By finally taking the ministerial oath, the rebels have taken a dip in the Ganga river. But will they be able to "wash the sin of betrayal?" an editorial in the Sena mouthpiece 'Saamana' asked on Wednesday.

The expression on Maharashtra Governor Bhagat Singh Koshyari's face while administering the oath to ministers was as if he was doing a "divine work", it quipped.

The Marathi daily also slammed Chief Minister Eknath Shinde for "bowing" before Delhi seven times by going to the national capital before the cabinet expansion.

The CM had made seven visits to New Delhi in the last one month, and with every visit there was talk of the ministry expansion.

Shinde on Tuesday expanded his two-member ministry 41 days after taking oath as the CM by inducting 18 ministers, nine each from his rebel Shiv Sena group and the BJP.

"When the plea of disqualification is pending before the Supreme Court, administering oath to the rebel MLAs amounts to murder of democracy and the Constitution," the editorial said.

The sword of disqualification hangs over Shinde and 39 rebels, it said.

""but will those who betrayed (Uddhav Thackeray) and switched sides ever be satisfied? The blot of treachery will never be washed off," the Marathi publication said.

It asked why the cabinet expansion, delayed for so long, was done when the "judgement day" for the rebel MLAs is scheduled on August 12, a reference to pleas seeking their disqualification being heard by the Supreme Court.

Why were the rebel MLAs administered oath as ministers? it sought to know.

"This means they don't have any fear of the judiciary. This shows their confidence that everything will happen according to their will," it said.

The editorial also slammed the BJP for the induction of Sanjay Rathod as minister.

Last year, the BJP had launched an offensive against Rathod, who was then a minister in the Uddhav Thackeray-led state government, after his name was linked to a woman's suicide.