Ashish Shelar gets Mumbai BJP’s command ahead of civic polls

Bawankule made president of the state unit; both leaders have a task at hand to better the single largest party’s performance in BMC and the state 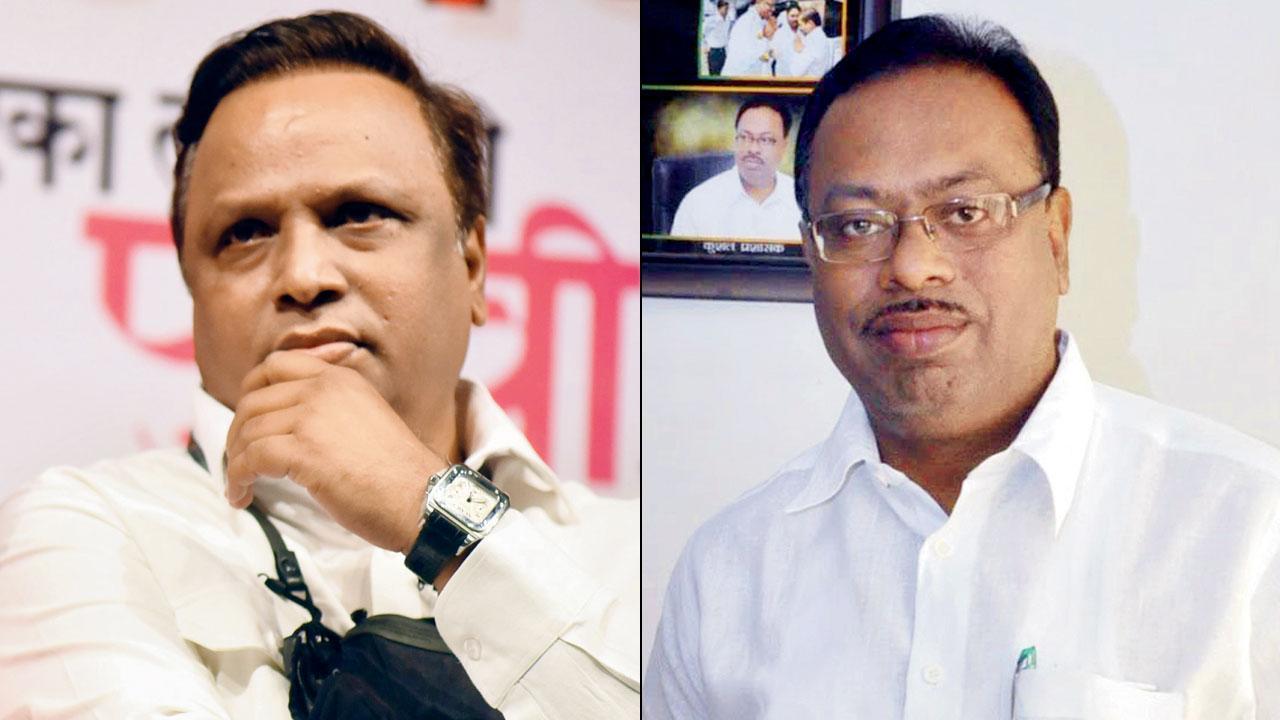 
Ashish Shelar, under whose leadership the Bharatiya Janata Party (BJP) won the highest ever number in the city civic polls five years ago, has been appointed president of its Mumbai unit yet again. In the reorganising, Chandrashekhar Bawankule has replaced cabinet minister Chandrakant Patil in the state unit. Mangal Prabhat Lodha, who was made a minister recently, made way for Shelar.

Shelar, a Bandra West MLA, was minister of school education in the Devendra Fadnavis government only for a couple of months, before he led the BJP to grand success in Mumbai in the 2014 and 2019 Lok Sabha elections and 2014 Assembly polls. In between came the 2017 BMC elections in which the BJP almost outnumbered the Shiv Sena, falling two seats short of the latter’s gain.

The party has entrusted Shelar with bettering the previous civic body performance to get a single-handed hold over the richest municipal corporation in the country. A thoroughbred Mumbaikar Marathi face, Shelar emerged as the BJP’s first choice though he had recommended Amit Satam and Atul Bhatkhalkar’s name for the post. The responsibility means that under the one-man-one-post rule, he won’t be made a minister, though there have been exceptions in the very recent past. In this full tenure, Shelar will have to lead in the 2024 Lok Sabha and Assembly elections.

Bawankule, the former energy minister, made news when the party denied him a poll ticket from his stronghold Kamptee near Nagpur in 2019 Assembly elections. The high command didn’t review the decision despite then chief minister Devendra Fadnavis and union minister Nitin Gadkari’s lobbying. Subsequently, the party was hit hard in at least eight constituencies in eastern Vidarbha because the other backward classes (OBCs) resented ‘injustice’ to Bawankule and did not vote for the BJP, which also lost the 50-year hold in the Nagpur graduate’s MLC constituency. ‘Acche din’ returned for Bawankule. Once an auto rickshaw driver in rural Nagpur, he was made state party’s general secretary. Last December, he won an MLC election from Nagpur local body. On Friday, his rehabilitation was complete with his appointment as the state president.

In the past three years, the BJP has projected Bawankule as an OBC leader, especially during the OBCs’ political quota fight against the MVA. The appointment of Bawankule, considered equally friendly with the BJP’s two power centres in Maharashtra—deputy CM Fadnavis and Gadkari, has shifted the party’s total command to Nagpur where the party’s parent body, the Rashtriya Swayamsevak Sangh is headquartered. Gadkari does not interfere much in state matters, but Bawankule will definitely rely on the senior leader’s advice and is also expected to be as cordial with Fadnavis, who is a term senior to him in the Assembly.

“Change is inevitable in the BMC. The new mayor will be from the BJP. I assure the party leadership that our two-decade-old struggle to end Uddhav Thackeray’s Shiv Sena’s corrupt regime will succeed. The Sena leaders cannot be kept aloof from corruption,” Shelar said. “I will work with all the leaders and workers together to strengthen the party organisation. I will work hard to win 45-plus seats in Lok Sabha and 200-plus seats in the Vidhan Sabha. I assure my leadership will do justice to my appointment,” said Bawankule.

Next Story : Independence Day: Make some noise for our ‘Fauji’ boys