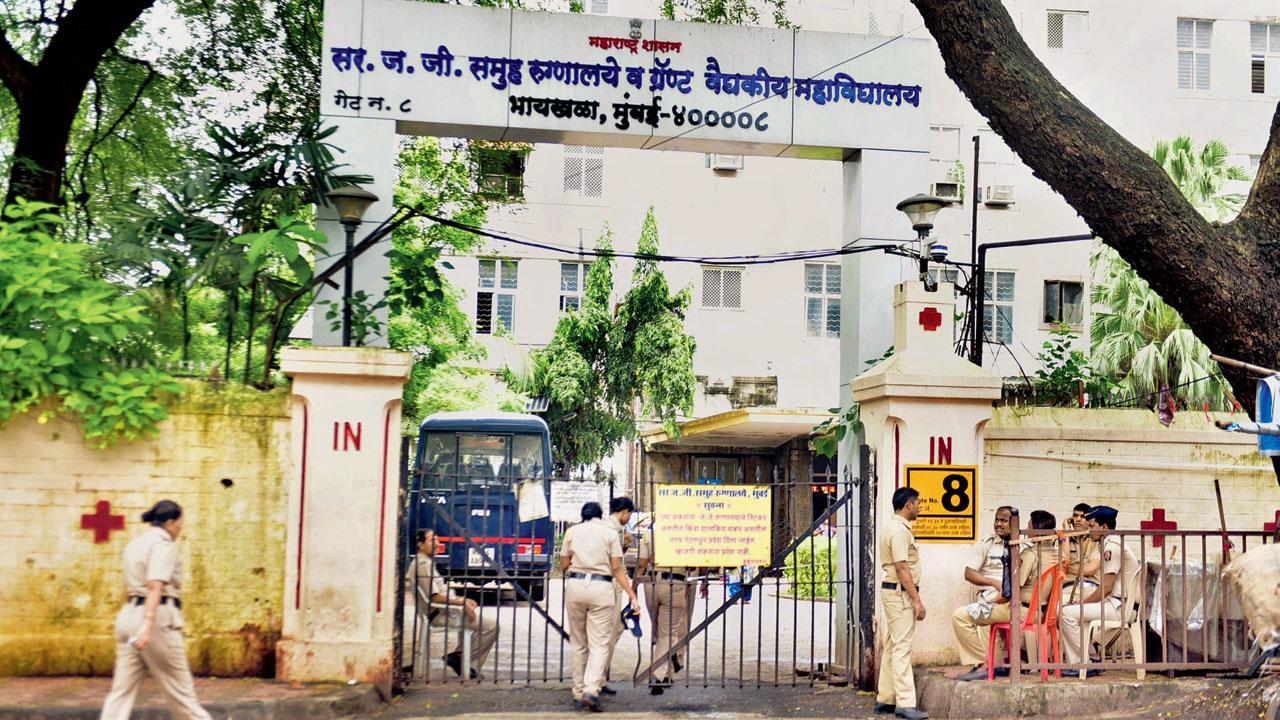 The JJ Hospital and Grant Medical College are among the establishments that have been affected. File pic


The abrupt decision of a private firm—hired to digitally record patients’ data—to stop services last month after alleged non-payment of dues, has affected the daily working of 16 state government-run medical colleges and hospitals. Teaching and non-teaching staff at these establishments including Grant Medical College and Sir JJ group of hospitals are as a result forced to manually record patient clinical data, keep records of patients, diagnostic reports, etc. affecting healthcare services and the academic functioning of these set ups.

The decision has put additional burden on approximately 60,000 teaching and non-teaching medical staff at these establishments, handling over 10.40 lakh monthly patients visiting for treatment. A dispute over non-payment of dues approximately Rs 100 crore to the service provider—EIT Services Private Limited—has led to the abrupt removal of  its 500 employees and the matter has now reached the Bombay High Court.

What does this mean

mid-day spoke to healthcare professionals and teaching faculty in most of these government colleges, and they confirmed that until last month, all the 16 medical colleges were using the Healthcare and Academics Management and Information System (HMIS Project), which made the functioning of not only the medical colleges, but also their tertiary care hospitals paperless. The medical faculty and resident doctors were able to focus on patient care instead of maintaining handwritten medical records. 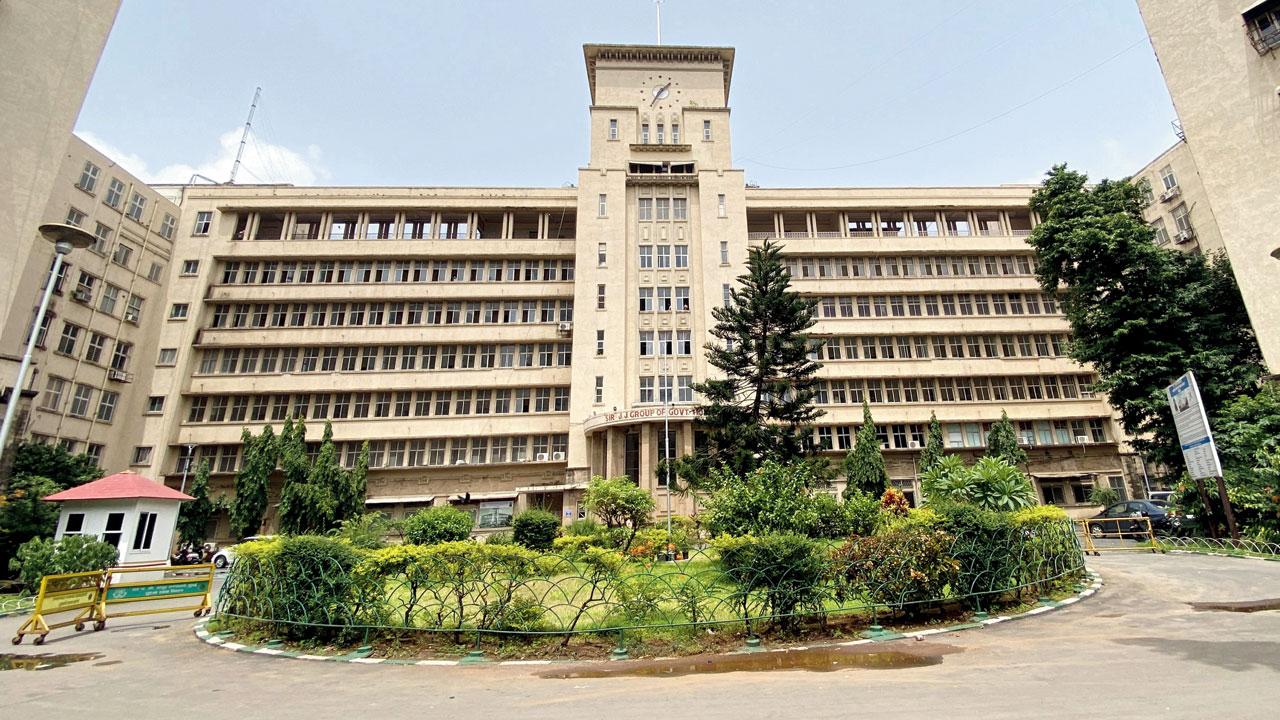 Both resident and undergraduate students, like those at Grant Medical College, could refer to the reports which were available online. File pic

“All information from the time of registering a patient in the Out Patient Department (OPD) or the Casualty/Emergency room, his/her diagnosis, pathological reports including his radiology reports (X-Ray, scans, etc.) in the duration of stay in hospital, was recorded digitally. This was also helpful to both the resident and undergraduate students for referring the reports from academic and clinical perspective, as the patients’ information was readily available online,” said a teaching faculty member, who did not wish to be named.

“The situation became challenging as the footfall of patients increased with every passing day, due to suspected cases of monsoon related ailments such as gastrointestinal issues, leptospirosis, viral infections, and H1N1 along with Covid-19. Besides this were cardiac issues and accident emergencies, and the stopping of HMIS IT solution services has led to collapse of the medical record system. The entire process of registering the patient and from diagnosis to scan reports are now in writing. Most of the time, treatment is delayed due to the wait for the physical diagnostic test reports, which was not the case until July, when the doctor and the teaching head could immediately coordinate and begin treatment on the basis of the digital reports, which would get uploaded by concerned department within a short span. Today, a ward boy has to be sent to the pathological or radiology department to obtain the reports, including MRI, CT scan, etc. which could take hours,” the member added.

According to sources, Maharashtra wanted to implement a Healthcare and Academics Management and Information System (HMIS Project) across a number of state government-run medical colleges and teaching hospitals. After an open tender process and competitive bidding, the contract was awarded to the Bengaluru based M/s EIT Services Private Limited and a Master Services Agreement was made in the year 2006, which was amended in 2008. IT enabled services were to be provided by the said company on a Build-Own-Operate-Refresh (B-O-O-R) model, for the purpose of education, training, research, patient care and related activities at shortlisted locations.

The Kerala based M/s Amrita Technologies licensed the software to the Maharashtra government for use in the HMIS and also let them use their Picture Archival and Communication System (PACS). Everything went smoothly, until 2020, when payment issues cropped up.

Reliable sources said, “As per the terms, the service provider (now M/s EIT services private Limited) was to set the infrastructure and M/s Amrita Technologies provided the licence software required to set up the HMIS, which was initiated in Grant Medical College and JJ hospital premises as the first pilot implementation project. It was subsequently shifted to other medical colleges, as per the agreement. The service provider had appointed the required staff to man their services.”

EIT Services Private Limited officials were unavailable for comment.
Most government officials did not wish to speak on the issue. Numerous attempts were made to contact
Virendra Singh, commissioner, Medical Education, Maharashtra, but they did not yield results.
Dr Dileep Mhaisekar, director, Directorate of Medical Education and Research, said, “I cannot comment on this matter as the case is subjudice.”

Next Story : Mumbai runs out of gas as CNG supply is hit